Manchester United are monitoring a quintet of La Liga players and sent scouts to watch them in action on Saturday.

That’s according to El Diario Vasco, who claim United representatives were in attendance to watch Real Sociedad’s comfortable 3-0 victory over Valencia.

The report claims United officials were there to watch Valencia’s Spanish duo Ferran Torres and Carlos Soler, who are valued at £36million and £45m respectively and could arrive in a combined £81m deal. 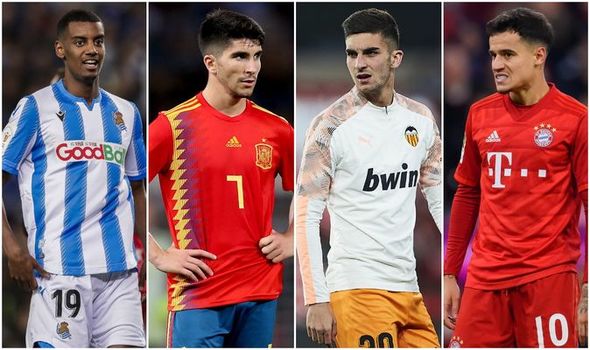 Several clubs, including admirers Manchester United, have received a boost in their pursuit of Barcelona playmaker Philippe Coutinho.

And that’s because Bayern Munich CEO Karl-Heinz Rummenigge is still unsure whether to trigger an option to make his season-long loan spell permanent.

The Bundesliga champions can secure Coutinho’s signature for £102million at the end of the current campaign – but Rummenigge has publicly criticised Coutinho for his inconsistent displays.

“He has played well in some games. Sometimes he gives the impression that he’s inhibited,” Rummenigge told Bild. “Everyone tries to support him. We must hope that he will become an important factor in the decisive weeks to come.”

That could be good news for Premier League sides because Express Sport understands that Manchester United, Liverpool, Chelsea, Manchester City and Tottenham are all interested in the Brazilian.

And if Bayern Munich decline their option, Barcelona will allow Coutinho to leave for a cut-price £77million this summer. 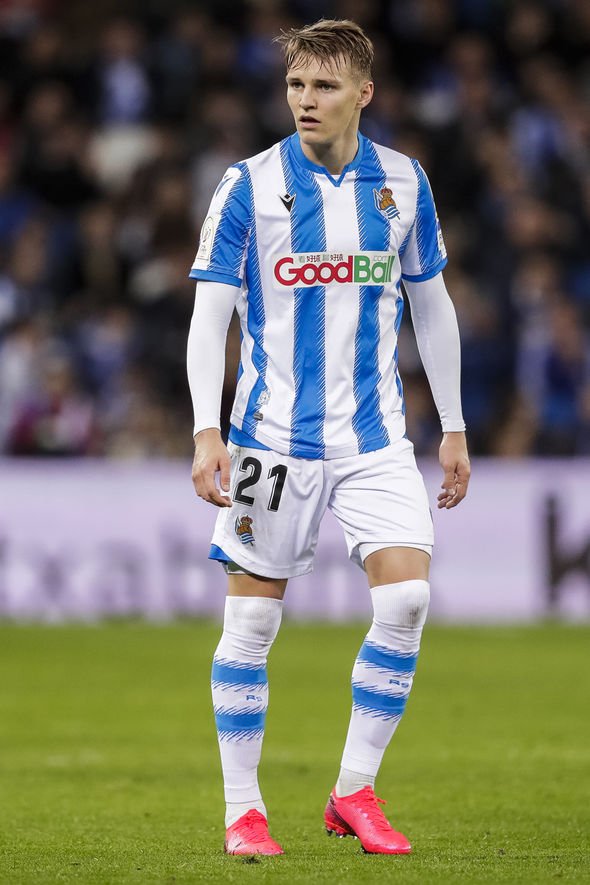 Manchester United have reportedly stepped up their interest in Aston Villa midfielder Jack Grealish and want to complete a deal by the end of the week in a similar move to Chelsea, who are also looking to do their business this month.

And now United are looking to do likewise to avoid the situation which happened in the last two transfer windows.

According to the MEN, the Red Devils have made Grealish a top target and are ready to move for the 24-year-old this week.

It is thought Grealish would be open to moving to Manchester as he is often captured socialising in the city. 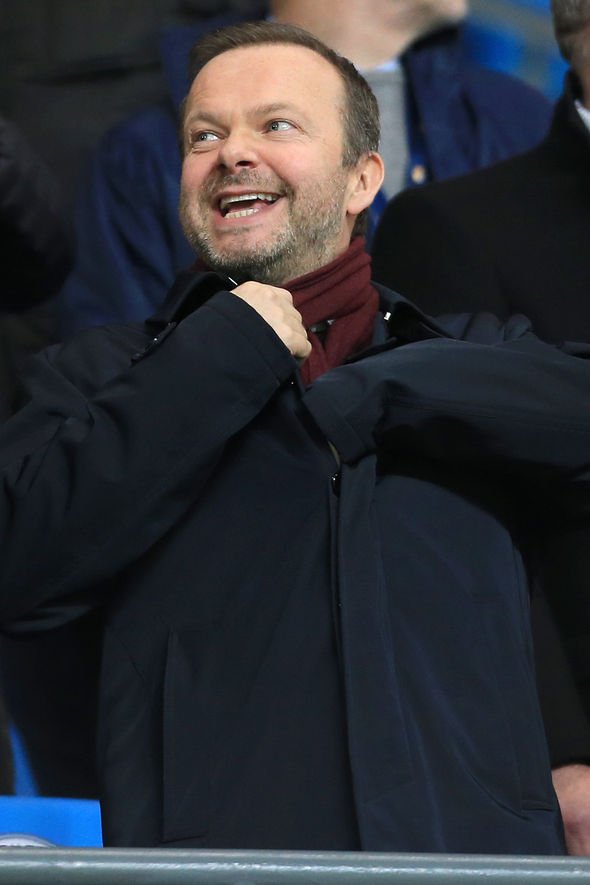 We’re on the right track – Woodward

The big-money January arrival of Bruno Fernandes has increased optimism around the club and Woodward, who has been the subject of chants and saw his house attacked by some disgruntled fans last month, believes United are on the right track.

“We are pushing for a strong finish in the Premier League, the Europa League and the FA Cup as we enter the final third of the season,” he said.

“We have continued to make progress on our squad rebuild, with many changes in terms of players that we have brought in and players that have come through our academy.

“The foundation for delivering the long-term success that we are all working towards is in place as we implement our plan and our footballing vision with Ole.”