That’s according to The Mirror, who claim the 13-time Premier League champions are also eager to sign a striker in addition to making Odion Ighalo’s loan spell permanent.

The Red Devils, who are currently fifth in the Premier League, are growing increasingly confident of Champions League qualification and believe that will help them bring £130million-rated Sancho to Old Trafford.

The Mirror add that United are keen to sign Ighalo after his impressive start and want a ‘high-profile’ striker to join him and Marcus Rashford in attack. 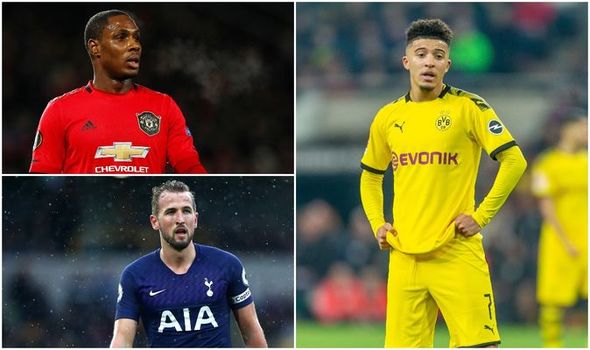 Manchester United have been told a fifth player they should be targeting this summer by Robbie Savage.

And Savage has added Tottenham striker Harry Kane to that list.

“Harry Kane is a top-class striker, I think United probably need three or four players in the summer transfer window if they’re to compete for the Premier League,” Savage said on BT Sport. “Kane would cost an awful lot of money but this is the type of player, Champions League qualification for Manchester United is so key to who they can attract.” 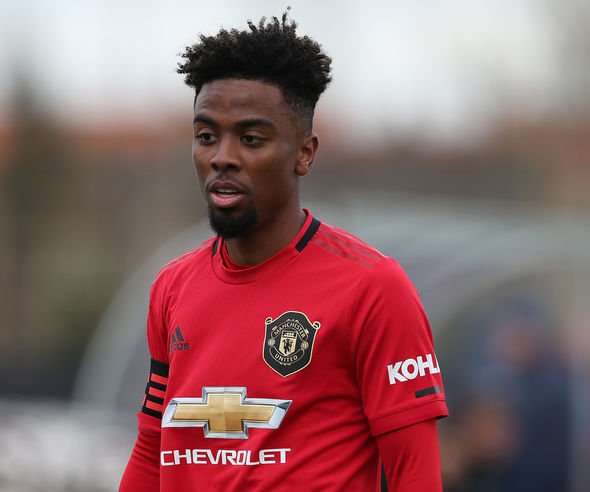 Gomes, 19, is out of contract this summer and still hasn’t agreed to United’s latest £25,000 per-week offer to keep him at Old Trafford.

The England Under-20 international has made just 19-minutes worth of Premier League action under Ole Gunnar Solskjaer this season and is desperate to secure regular first-team football.

The Metro claim that could see Frank Lampard’s Chelsea swoop for the teenager on a free transfer the summer. 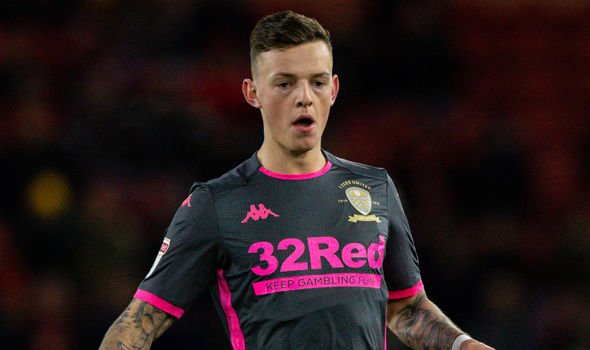 The Sun claim Arsenal, Manchester United, Liverpool and Leicester have all been impressed by the centre-back and could make an approach this summer.