Marcus Rashford congratulated Bruno Fernandes and Anthony Martial after the pair scored against Watford in a 3-0 win for Manchester United on Sunday.

Fernandes scored his first goal for the club from the penalty spot to open the scoring after which Martial cleverly finished from a tight angle to make it 2-0.

Mason Greenwood rounded off the afternoon with a piercing left-footed strike which also garnered praise from Rashford after the game.

Not to miss out his other strike partner, he then added: “@masongreenwood [heart-shaped eyes emoji].” 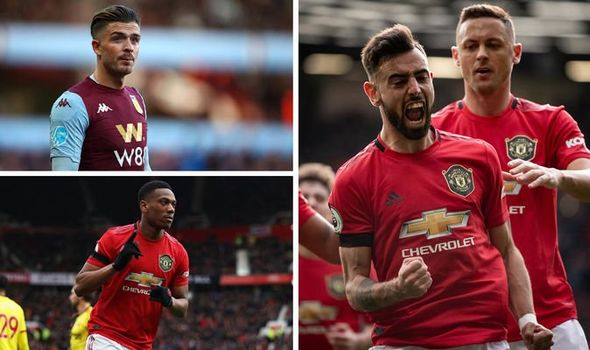 Manchester United left-back Luke Shaw has warned Chelsea they will not stop hunting them down in the race for the top four.

United closed the gap on the Blues to just three points following the 3-0 win against Watford.

He told Sky Sports: “We got what we needed and that was three points. Let’s keep pushing.

“The most important thing is we closed the gap to Chelsea.

“This club is known for playing in the big competitions. We all miss the Champions League nights so much, that is what we want next season.

“We need to fight and earn it.”

Jack Grealish speaks out on transfer

Jack Grealish isn’t allowing himself to get carried away with seeing his name linked with some of the biggest teams around Europe. The 24-year-old has already experienced a lot for someone so young.

“Of course it’s nice,” he told the Express and Star.

“Who doesn’t like to be talked about in a nice way? But, to be honest, I try and take everything with a pinch of salt.

“I had it all five years ago when I broke through and I was getting talked about a lot. 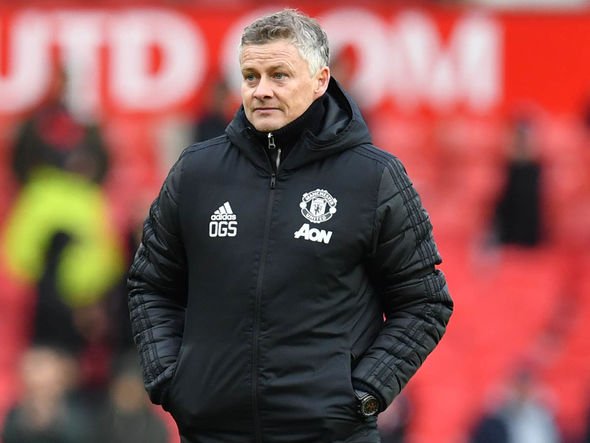 “I was 19 years old, going online reading about myself and I couldn’t believe it.

“I was in the papers all the time and they were asking: ‘Is this the new big thing?’

“Then just one thing goes wrong and it all comes down on you like a ton of bricks.

“It is nice to read and nice to listen to, but I don’t let it get to me too much, because I know how quickly it can change.”