Manchester United have been offered the chance to sign RB Leipzig’s wantaway attacker Emil Forsberg this summer. However, head coach Ole Gunnar Solskjaer may struggle to fit the Swedish international in his squad.

According to SportBild, Forsberg has grown frustrated with the limited opportunities he is being offered by Leipzig boss Julian Nagelsmann.

The 28-year-old, who plays predominantly as a left winger but can also slot in as an attacking midfielder, has been offered to several Premier League clubs.

A minimal fee of £17million (€20m) is all that would be required, which is short change to Premier League clubs.

United boss Ole Gunnar Solskjaer is expected to be given a transfer warchest this summer and he will be in the market for offensive players.

But Marcus Rashford has already made the left wing position his own so Forsberg would not be guaranteed any game time at Old Trafford. 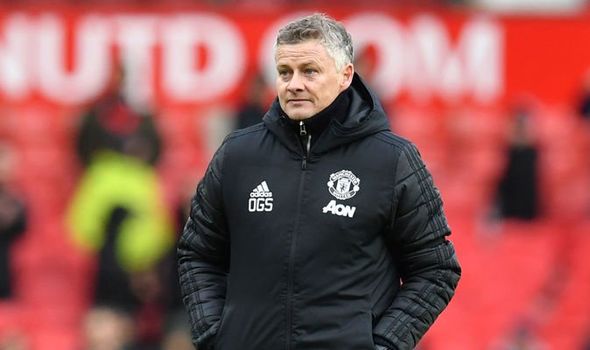 Anthony Martial and Daniel James can also play on either flank.

SportBild claim Tottenham, Arsenal, Leicester and Everton are among those who have been offered the Leipzig wide-man.

Forsberg has scored 30 goals for the Bundesliga side since joining from Malmo in 2015.

And he admitted to SportBild that his future could lie elsewhere. 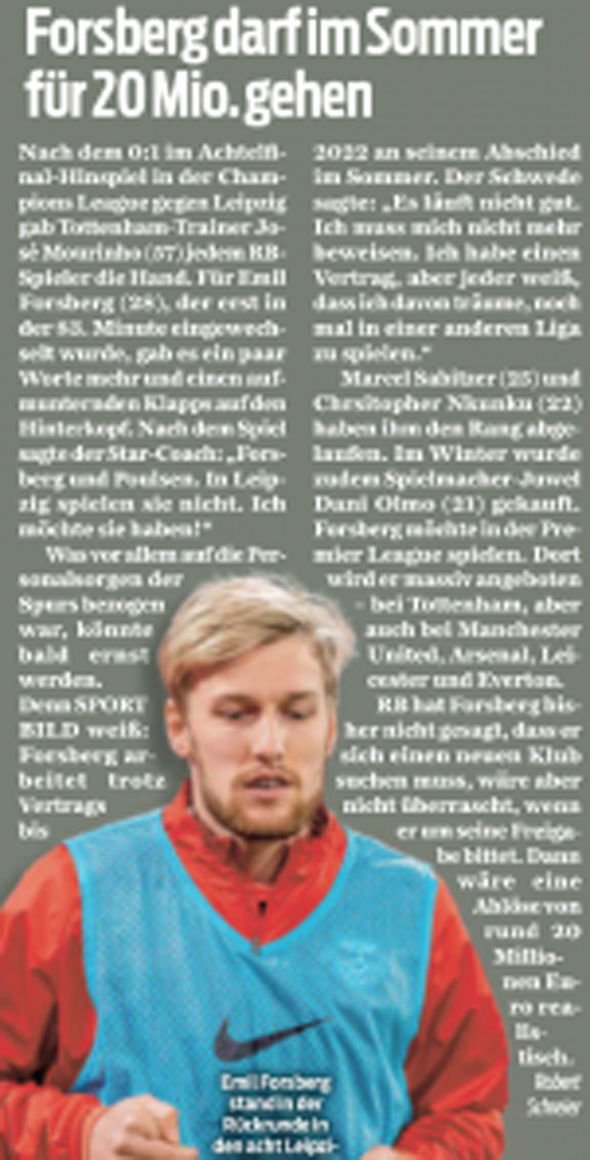 “Things aren’t going well,” he said. “I don’t have to prove myself anymore.

“I have a contract, but everyone knows that I dream of playing in another league.”

In an interview with the Guardian last week he added: ”I could see myself playing anywhere; not to brag, but I feel I have the qualities.” 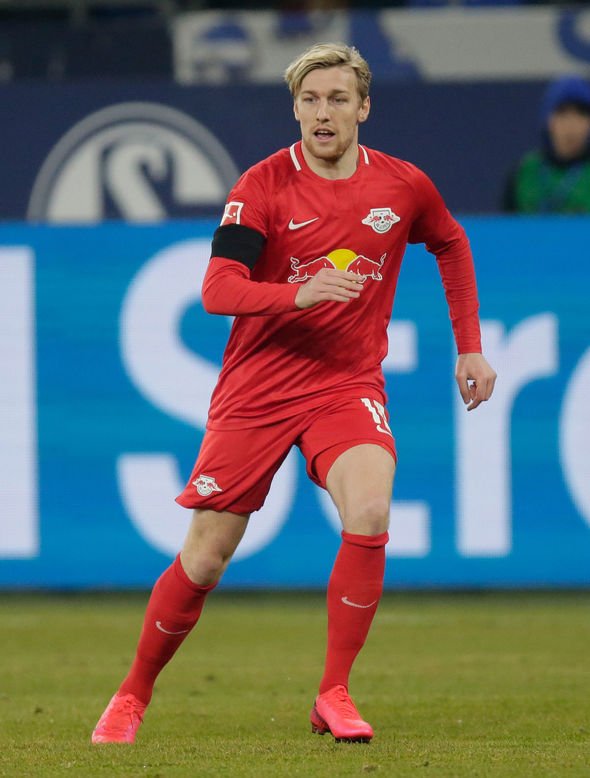 And the winger’s agent Hasan Centinkaya responded to the comments.

“Nothing that surprises me at all,” he said. “Mourinho is a great legend who has worked with Victor Lindelof as well.

“Together with Victor, Forsberg is the biggest star in the national team and has caused total chaos in Leipzig. I’m not surprised.

“I can say this… everyone will soon see what will happen to Emil Forsberg.”