On July 1, 2009, Cristiano Ronaldo left Manchester United for Real Madrid. After months of speculation, and despite Sir Alex Ferguson’s insistence he ‘wouldn’t sell that mob a virus’, the Portugal international departed. But while the club ended up landing Michael Owen, Antonio Valencia and Gabriel Obertan as replacements, Sir Alex Ferguson actually set his sights on five players instead. Only for the Glazers to fail to bring a single one to Old Trafford.

Karim Benzema was establishing himself as one of the best young strikers in world football back in 2009.

He struck 23 goals in 47 appearances during his final season at Lyon, having bagged 31 from 52 games the previous year.

Ferguson was a huge admirer of the France international, believing he had all the attributed required to succeed at Old Trafford.

However, United were ultimately unable to broker a transfer.

Benzema ended up joining Ronaldo at Real Madrid and, recently, won a five Champions League crown for the club. He’s a Bernabeu legend now, no doubt. 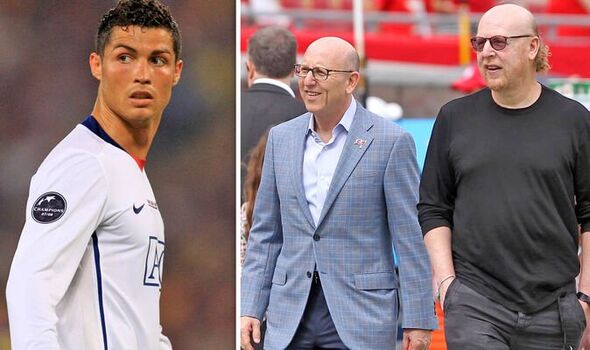 Franck Ribery was just two years into his spell at Bayern Munich when United registered an interest in signing him.

He’d dazzled at the Allianz Arena, scoring 19 and 14 goals respectively following his arrival from Marseille.

And United eyed a deal, despite the difficulties involved.

Ferguson had previously rejected the chance to land the forward in 2006 after watching him for just 45 minutes.

And this, it seems, influenced Ribery’s thinking as he ultimately decided it wasn’t worth leaving Bayern for Manchester. Ronaldo’s last game for United, prior to his move to Madrid, was the 2009 Champions League final.

The Red Devils were well-beaten by Pep Guardiola’s side that day, who cruised their way to a 2-0 win.

And Samuel Eto’o was one of the players on target.

It was clear he’d be leaving Barcelona as they sought a deal for Zlatan Ibrahimovic, who was strutting his stuff for Inter Milan at the time.

Yet Barcelona negotiated a swap deal with the Serie A giants instead, meaning the Glazers were unable to bankroll a deal that would have brought Eto’o to Old Trafford. 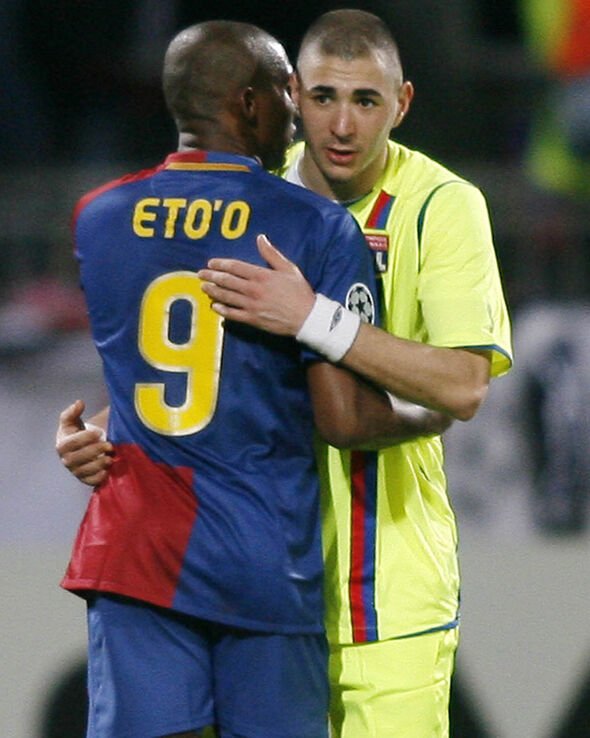 A huge 13 years ago, David Villa was one of the deadliest strikers in the whole of world football.

The Spain international had impressed for Valencia, netting 31 goals from 43 games in the 2008/2009 season.

But United were never able to bring him to the Premier League due to his reluctance to leave Spain.

Villa would go on to join Barcelona back in the summer transfer window of 2010 as a replacement for Ibrahimovic.

And he became a hero at the Nou Camp, scoring as they won the Champions League at United’s expense the following year. 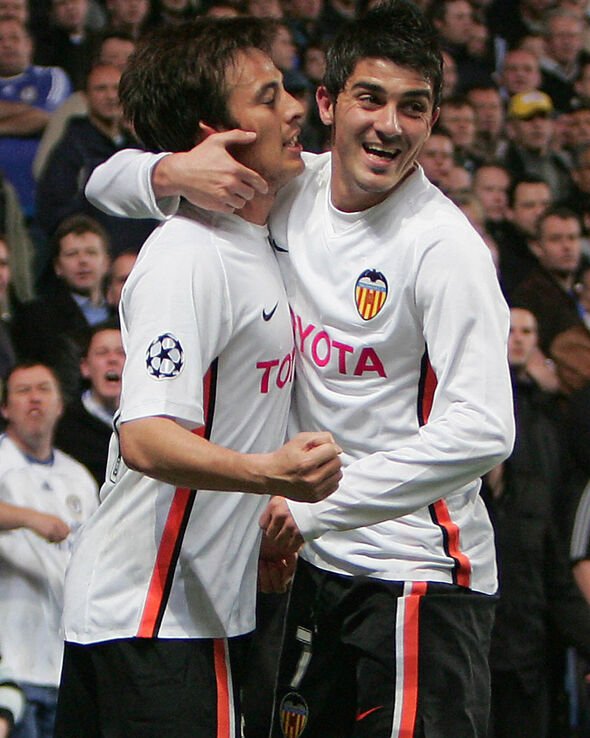 How things could have been different.

United eyed a deal for David Silva but, because of Ferguson, the Glazers were denied the chance to bring the player in.

The Scot recalled in 2015: “We watched Silva a lot when he was at Valencia. And the other player they had, the same type, years before it, played in that No. 10 role.

“My problem with that was you have to be very, very good to play in that position, because there’s no defensive duties for them.

“So if you’re wanting to be really successful, everyone has to do their turn, has to work, you know?

“So I had a difficulty with that. But, in the end, of course, there’s the greats. You could say Lionel Messi was a No. 10 type, [Diego] Maradona, some fantastic players, and I don’t dispute that.

“But at United we always found it difficult. The kind of No. 10 I used came from my experience as a footballer.”