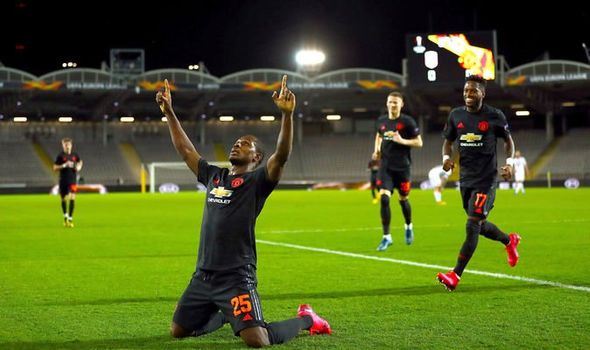 Manchester United eased into control in their Europa League tie with a thrashing of Austrian side LASK in an eerie empty stadium. United sparked into life with a wonder goal from Odion Ighalo before strikes from Daniel James, Juan Mata, Mason Greenwood and Andreas Pereira finished the job.

The victory puts United in pole position to qualify for the next stage should European football continue beyond next Tuesday’s UEFA meeting.

The governing body will meet to discuss next steps as the coronavirus wreaks havoc in the sporting calendar.

But United made it look like business as usual with a professional display in the Austrian city of Linz.

Untroubled by the European minnows but did nothing wrong.

Another strong display from the youngster. Composed as ever and strong defensively on the right side tonight

Back in the side and giving Solskjaer something to think about going forward. Made some big blocks.

Should have scored but strong defensively and eased through. 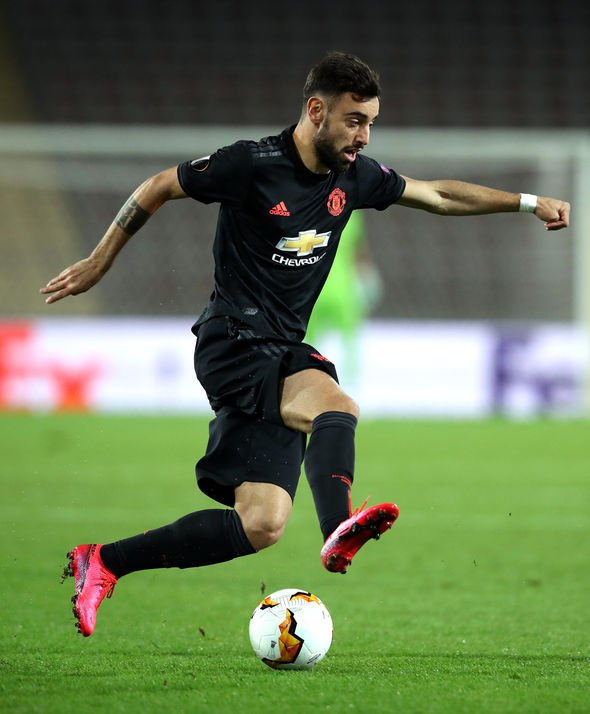 His best run in a United shirt. Form deserves another look for England.

Diligent in the middle. Adds a stronger dimension when involved.

Scored the last goal and another neat and tidy display 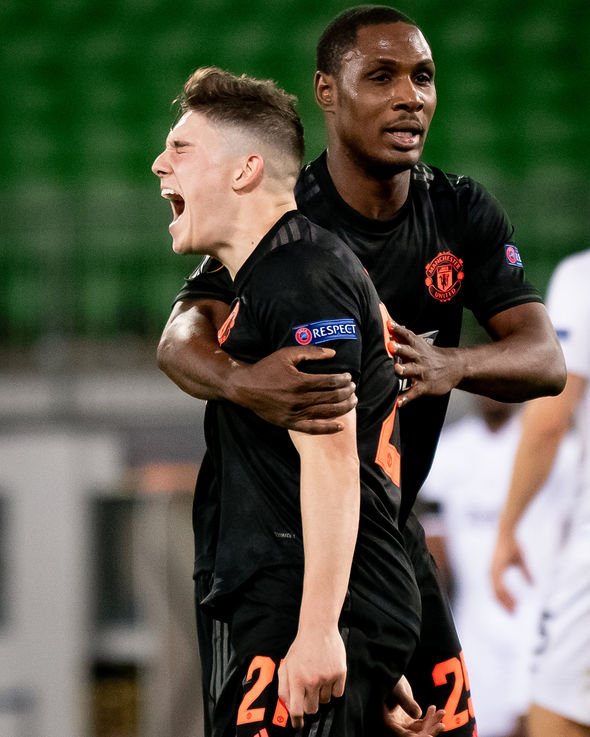 Finally back on the scoresheet and a constant threat.

Brilliant goal for the opener and added an assist for James