Manchester United manager Ole Gunnar Solskjaer has gone against the grain and ordered his team to continue with full training despite several Premier League rivals ordering a full lockdown because of coronavirus fears.

Arsenal and Everton are among the clubs who have told their stars to work through a training programme from home.

But United want all of their first team players to continue attending their Carrington complex.

The UK government’s advice is to still go about business as normal – despite the majority of Europe being shut down.

However, the Red Devils are taking some precautions in that their players will be tested upon entry and exit of the training ground.

A United spokesman said: “Before the suspension of games by the Premier league we had already taken the precaution of restricting access to the first team area at the training ground. 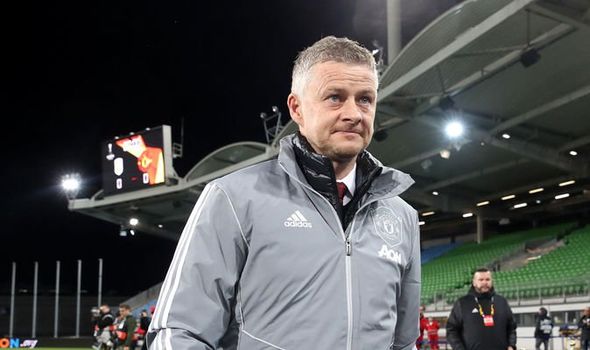 “That was to protect players and staff and restrictions on who can go into the first team dressing room, fitness areas and players dining room.

“Only essential staff are allowed in those areas. For now, we plan to carry on as normal until the situation changes.”

United have been very mindful of the coronavirus affecting the squad as the players were tested during half-time of their Europa League win over LASK on Thursday.

“Our medical staff are watching this minute to minute,” Solskjaer said.

“Even at half-time during the game in Austria the doctor was checking the players.

“Of course, we are part of the general public as well. We have a duty to obey what the authorities and experts decide on.”

United will have to wait until April 3 at the very earliest to return to action after the Premier League postponed all matches.

A statement from the FA read: “The FA, Premier League, EFL and FA Women’s Super League and FA Women’s Championship have collectively agreed to postpone the professional game in England until 3 April at the earliest.

“This action, which will be kept under constant review, has been taken due to the increasing numbers of clubs taking steps to isolate their players and staff because of the Covid-19 virus.

“It will also apply to all England team fixtures at every level and all FA competitions including the FA Cup and the Women’s FA Cup, along with academy and youth-team matches. 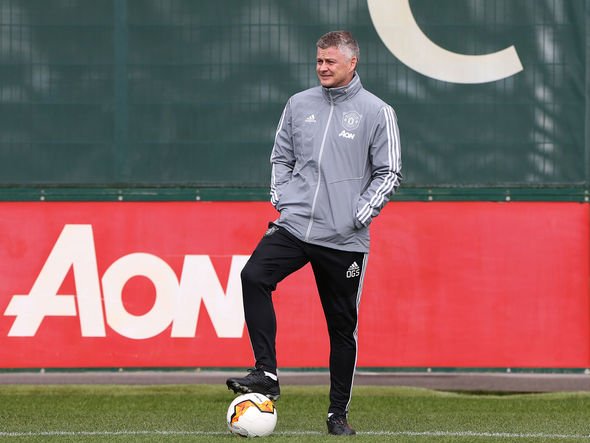 “The decision is being made purely on the number of cases requiring self-isolation and the impact on facilities. Given the steps being taken across clubs, there is no alternative but for today’s action. However, all parties are committed at this time to trying to complete this season’s domestic fixture programme and are liaising to establish appropriate options to do so.

“The FA is liaising with the National League pyramids (men’s and women’s) and will continue to offer guidance and support. Any decision to continue playing or to postpone their respective competitions is a matter for each league as autonomous bodies within the game.

“With respect to the senior men’s fixtures against Italy and Denmark at Wembley Stadium, refunds will be processed to all ticket buyers within 14 working days.

“Monies will be returned to the card used to make the original booking. The refund process for England’s MU21 and MU20 home fixtures is still to be confirmed.

“UEFA had already confirmed that all Elite Round qualifiers across U17 and U19 age groups had been postponed. Europe’s governing body will meet on Tuesday to discuss further implications for international football including national-team and club competitions.

“We will continue to monitor all Government advice with the situation under constant review, with the priority being the health and well-being of all. Further updates will follow in due course.”