Man Utd: What's going on with Raiola and Pogba?

Manchester United players ‘will be taking the p***’ out of Paul Pogba amid transfer speculation over his future, Peter Crouch believes. The France international wants to quit Old Trafford amid interest from Juventus and Real Madrid. And Ole Gunnar Solskjaer is unlikely to stand in his way.

“There’s no point beating about the bush. It’s better to speak out clearly, look forward and avoid wasting time to find culprits,” he said.

“Paul is unhappy at Manchester United, he can’t manage to express himself like he wants to and like people expect him to.

“He needs to change team, he needs a change of scenery.

“He has a contract that will expire in a year and a half, in the summer of 2022, but the best solution for all parties is a transfer in the next window.

“Otherwise the Old Trafford club, which I have a great relationship with, knows well that they would risk losing him on a free transfer, given that at the moment it’s not the player’s intention to extend the contract.” 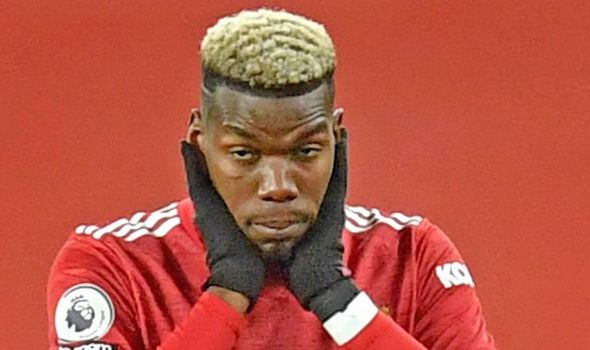 And, now, Crouch has opened up on the 27-year-old.

He admits he’s heard only positive things about the way Pogba conducts himself at United, and that he’s well-liked within the squad.

But he thinks the 2018 World Cup winner’s team-mates will be mocking him for his desire to leave.

“I hear from plenty of people, David, that Pogba is well-liked in the United squad,” he told the Daily Mail.

“I also hear that he has never been a problem in training and continues to do his work, so I don’t expect there will be one issue with his team-mates. 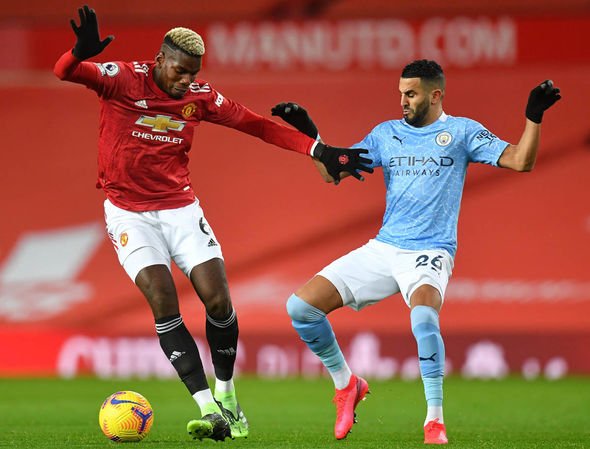 “Players don’t tend to notice someone’s agent speaking in the media. The issue would come if the player downed tools, started treating other colleagues disrespectfully and failed to show up on time for training.

“If an individual crosses that line, it is a long way back.

“United’s players will not be losing sleep about Mino Raiola’s comments, but the one thing that needs to happen for the club is for this situation to be sorted. It’s a sideshow and a clean break would be best for all.”

United boss Solskjaer has insisted Pogba is determined to succeed at Old Trafford.

Speaking before his side’s goalless draw with Manchester City on Saturday night, the Norwegian said: “I think I said during the week, of course, that this is a team game.

“Paul is part of this team, he’s very focused on contributing when he’s here.

“There have been other players that have refused to train or play, they’re not here anymore of course, but Paul has not once done that. He’s just focused on performing when he gets the chance.

“That’s the good thing about Paul. He has got the quality, but has also got the desire to do well when he comes on, like he did against Leipzig – he did have a positive impact.”