Manchester United have reportedly stepped up their interest in Aston Villa midfielder Jack Grealish and want to complete a deal by the end of the week in a similar move to Chelsea, who are also looking to do their business this month.

And now United are looking to do likewise to avoid the situation which happened in the last two transfer windows.

According to the MEN, the Red Devils have made Grealish a top target and are ready to move for the 24-year-old this week.

However, that may prove difficult as Aston Villa are preparing to take on Manchester City in the Carabao Cup final on Sunday.

It is thought Grealish would be open to moving to Manchester as he is often captured socialising in the city. 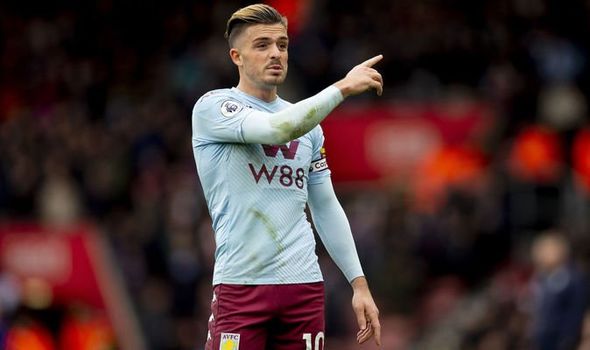 And United boss Ole Gunnar Solskjaer refused to rule out making a move for the playmaker after he scored in their 2-2 draw in December.

“I can’t talk too much about other teams’ players, if they’re Man United calibre or targets,” he said.

“But fantastic goal, I think he hit one of them corners I hit a couple of times.

“It was a great finish, but we should defend better, show him down the left. But what a goal and he played a good game.”

United’s decision to move quickly is apparently because Grealish could be in line for an England call-up before the end of the season.

If he represents his national side then that could see his transfer fee sky rocket.

Grealish is under contract with Villa until the end of the 2023 season.

But there have been claims he has a £45m release clause – which is around £35m less than he is valued by the midlanders. 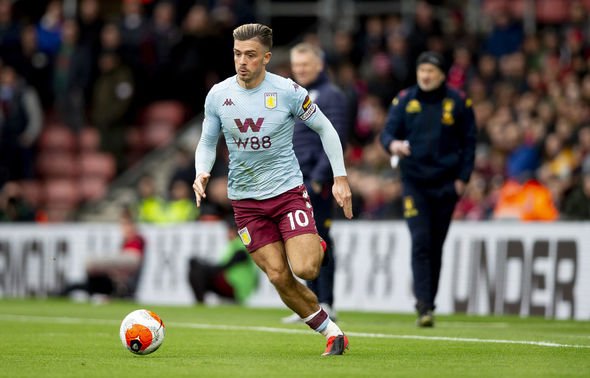 Meanwhile, Chelsea boss Lampard explained why he moved to complete his business in February rather than July – just as United are plotting to do.

“We tried but it was not possible,” Lampard said. “We all know how the January transfer window works.

“You respect that clubs that have top players want to keep them but that’s done and we will have him for next season.”

Lampard added of Ziyech: “I think he’s a fantastic player. He first came under my eyeline in their run in the Champions League last year.

“I thought he was one of their stand out players. We have played against him twice this season so I know a lot about him.”