Manchester United must pay £15million to sign Odion Ighalo on a permanent basis, according to reports. The 30-year-old has flourished on loan at Old Trafford since touching down from Chinese Super League side Shanghai Shenhua on transfer deadline day in January.

Many ridiculed United for going after Ighalo given the 30-year-old had spent the last three years in China.

But the Nigeria international has silenced his doubters, scoring four times from eight appearances so far.

United boss Ole Gunnar Solskjaer has already hinted that he’d love to sign Ighalo permanently, with the Nigerian only a loan addition at the current time.

But the Mirror say the Red Devils will have to pay £15m in order to land the former Watford star on a permanent basis.

But, having seen their striker impress upon returning to England, Shanghai are now set to demand three times that fee. 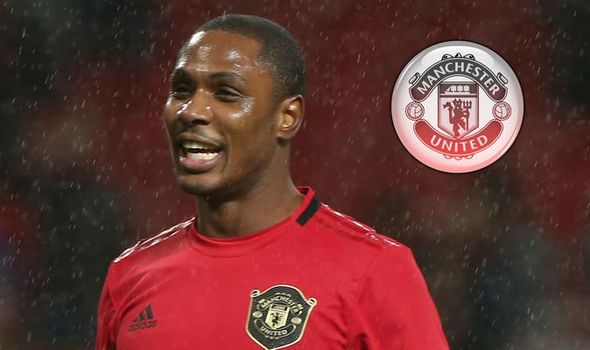 United currently have the option to buy Ighalo at the end of the season.

But there was no fee mentioned when they swooped for the 30-year-old on the final day of the January transfer window.

It’s claimed that Solskjaer initially wanted to see if the African striker had what it takes to shine in the Premier League again.

But they’ve now been left impressed by Ighalo, who has also supposedly fitted seamlessly into the club’s dressing room.

Ighalo scored his latest goal on Thursday as the club hammered LASK 5-0 in the first leg of their Europa League tie. 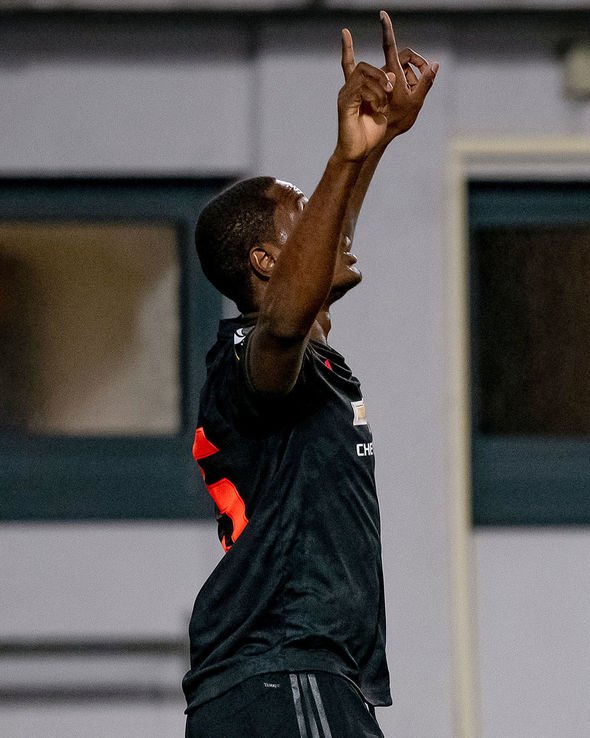 It was a fine strike, too, with the striker juggling the ball before unleashing an unstoppable effort past Alexander Schlager.

And, speaking after the game, Solskjaer hailed Ighalo by saying: ‘Odion has done really well since he came in and he’s enjoying himself.

“He will improve and get better.

“But he has qualities we saw in him and we needed and we will still need those qualities for next season, so let’s see what we will do.”

Meanwhile, ESPN pundit Shaka Hislop believes United would be making the right decision if they signed Ighalo on a permanent basis.

“He still hasn’t scored a league goal but I think that’s being unfair to Ighalo who, when called on, has shown his quality.

“We saw that in the Europa League on Thursday.

“I think you keep him, it gives you an option and I think Ighalo is more than happy to play second fiddle to a fit [Marcus] Rashford or whoever it may be.

“This makes sense for me.”