Manchester United have been told that Leicester City midfielder Youri Tielemans may prefer a move to Arsenal rather than a potential switch to the Red Devils, however the Gunners’ change of focus in the transfer market may delay any attempts to sign the Belgian. Tielemans has just one year left on his contract at the King Power Stadium, and both Manchester United and Arsenal have had him on their list of targets this summer, as the two teams look to boost their midfield options.

Erik ten Hag’s side have been in long-drawn negotiations for Barcelona playmaker Frenkie de Jong with no sign of a breakthrough in convincing the player to leave the Nou Camp, and Tielemans could be seen as an alternative to the Dutchman if United are frustrated enough to pull out of the deal. Arsenal are set to complete the £32million signing of Oleksandr Zinchenko from Manchester City, who can cover both left-back and midfield, but could yet bring in another player in the middle of the pitch.

Former Aston Villa striker Gabby Agbonlahor believes that if Tielemans does have the choice between the two sides, he would likely pick a move to the Emirates. “I feel Tielemans has got a choice to make,” Agbonlahor told Football Insider. 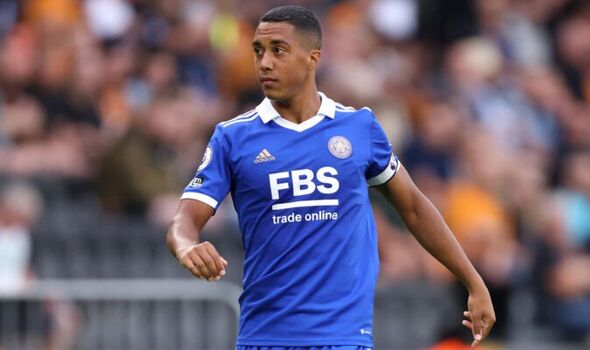 If Tielemans does have a preference to join Arsenal, he may need to wait until later in the window to make the switch. After the Gunners’ 3-1 friendly win over Orlando City Mikel Arteta revealed that after finalising a deal for Zinchenko, the priority would be to start offloading players.

“It’s what we have today,” Arteta said. “We have a large squad so we have to make some decisions as well on the players that we’re not going to be using consistently and be fair and straight with them and that’s a process that is going to start very soon as well. We have to [offload]. We have a big squad and now we have to make things happen.” 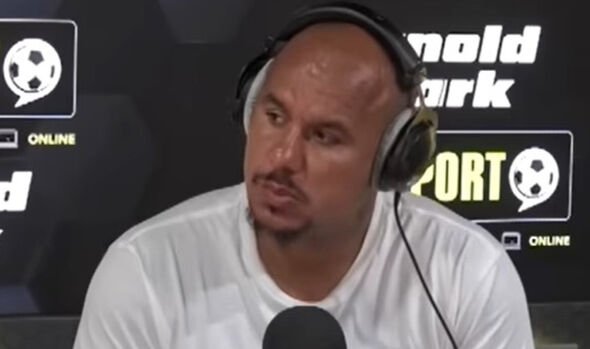 The Athletic claim that the decision makers at the Emirates are “essentially all in” on Tielemans, but Arsenal may need to sell before they can buy after already spending over £100m on players this summer once Zinchenko is confirmed as an Arsenal player.

Arsenal’s delay in moving for Tielemans could open the door for United to be the sole bidders for the Leicester man and potentially get him for a cheaper fee if they move quickly and avoid getting into a bidding war with the Gunners.