Manchester United will likely block any possible Dean Henderson loan exit in the January transfer window, according to Paul Robinson. David de Gea has remained United’s No 1 this season after months of speculation surrounding his future due to Henderson’s return to the club.

The England international enjoyed two stellar campaigns on loan at Sheffield United before making it clear he wanted to move back to United and fight for his place.

There were strong calls for Ole Gunnar Solskjaer to bring in Henderson straight away to replace De Gea.

The Spaniard came under fire on several occasions last season for multiple errors.

But Solskjaer has stuck with the experienced shot-stopper with De Gea rediscovering some of his best form. 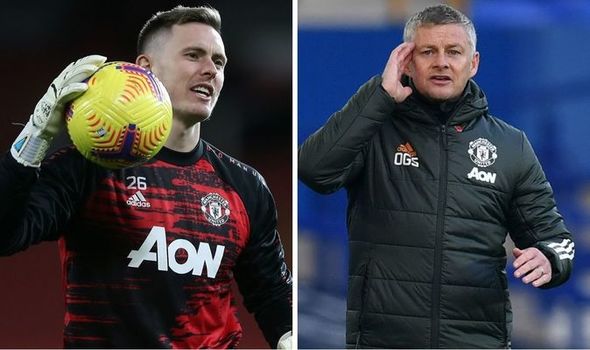 Henderson is yet to make an appearance in the league, although he did make his Champions League debut against Istanbul Basaksehir earlier this month.

His lack of game time though has led to speculation that he could look for a loan move in the January transfer window.

But Robinson believes Sergio Romero’s impending exit would make it impossible for Henderson to leave in the same window.

“Dean Henderson knew the situation when he went back to Manchester United in the summer,” he told Football Insider.

“He knew it was possible that he would not play.

“I think his issue is that Ole has burnt his bridges with Romero. I think Romero will be pushing to leave first in January.

“I cannot see Manchester United allowing Romero and Henderson to leave in the new year. Henderson could be in a real predicament.”

And Solskjaer has hinted that Henderson will be given ample opportunities in the next few weeks with games coming thick and fast.

“Dean wants to stay at Man United and play for Man United,” he said. 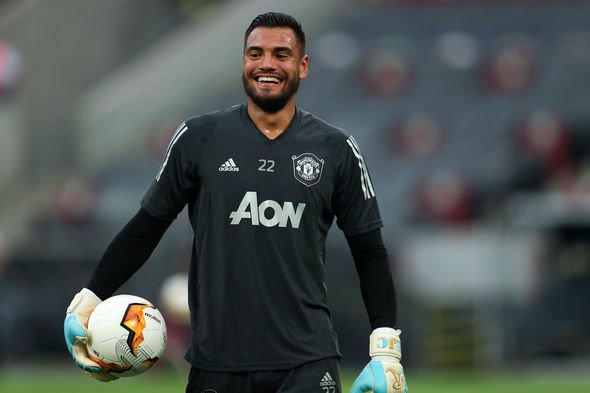 “I can’t see the logic in (suggestions there is) only one potential appearance left before Christmas. Do you know how many games we’ve got?

“I disagree completely if (you are suggesting) tomorrow is a make-or-break (moment) for Dean.

“He’s come back in, he is training really well, he’s maturing. He’s had some games.

“I don’t buy that argument that it’s a make or break for him.”