Manchester United will be working tirelessly to complete deals ahead of the transfer deadline, according to club captain Harry Maguire. The Red Devils have only brought Donny van de Beek in so far although they have now agreed a deal for former PSG forward Edinson Cavani.

The Uruguay star is due to arrive in Manchester today for his medical with his signing announced afterwards.

The £108m asking price of the Bundesliga side has caused issues though with Ed Woodward feeling that price tag is unrealistic.

It has led to United looking at other options including Barcelona winger Ousmane Dembele.

JUST IN: What Liverpool boss Klopp thinks of Cavani with forward set to join Man Utd 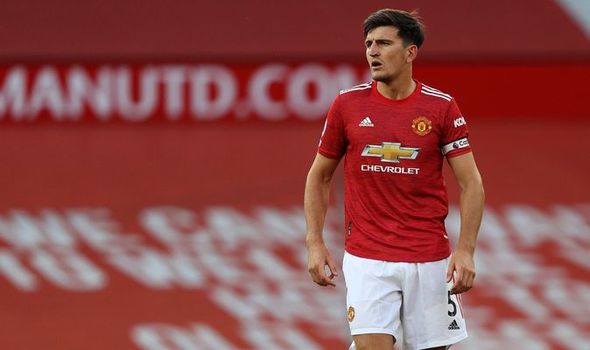 Maguire is confident that everything is being done to bring new signings to the club before tomorrow’s 11pm deadline though.

He said on Sky Sports: “We’ve brought in Donny [van de Beek], who’s an excellent signing, great player and a great guy to have around. I’m sure – he’s settled in brilliantly, but I’m sure he’ll improve.

“The window is still open and I know the club, I know how it works and they will be working tirelessly to try and strengthen our squad, without making any rash decisions.

“We focus on ourselves and we feel we have enough in our squad at the moment to go and get three points on Sunday.”

Maguire also opened up on criticism of the United defence and understands there is only one way to prove pundits wrong.

He explained: “The only way you can respond is by proving them wrong on the pitch, it’s quickly forgotten how many clean sheets we kept last season, I think we kept the most in Europe.

“We know that we want to be keeping clean sheets, we’ve kept two in the cup games., but in the Premier League, we’ve conceded five goals. We know we are going to come under scrutiny, we’re used to hat. 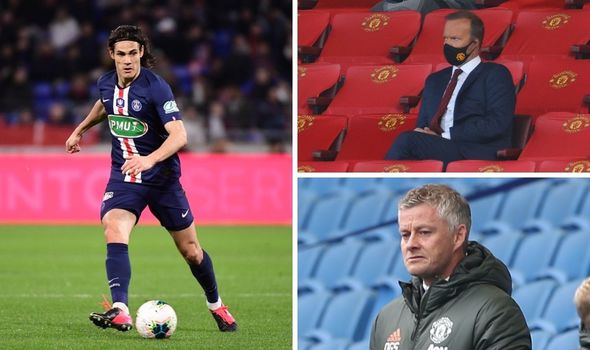 “The only way we can respond to it, is proving them wrong on the pitch.”

United return to action against Tottenham in the Premier League later today (4.30pm).

The Red Devils will want to get one over former manager Jose Mourinho and go into the international break on a high.