Manchester United sold Lukaku to Inter Milan back in the summer transfer window, with the Serie A giants paying a massive £73million to secure the club’s signature.

The Red Devils have managed to cope without the Belgium international, however, with Martial stepping up.

The France international continues to split opinion, with many accusing him of looking lazy and disinterested on the field of play.

But BBC Sport pundit Crooks has leapt to his defence and believes fans have made Martial their new scapegoat in Lukaku’s absence.

“Make no mistake, Martial seems to have taken over from former striker Romelu Lukaku as United’s whipping boy,” Crooks wrote on BBC Sport. 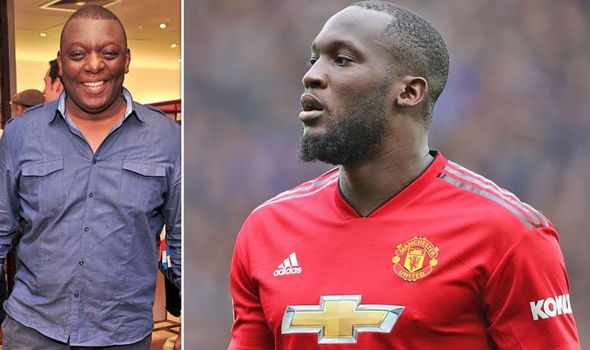 “The France forward may be slightly temperamental, but he can play.

“If United fans want to get the best out of him, their boo-boys need to treat him with care.”

Martial was heavily criticised after an abject performance in United’s goalless draw with Wolves before the international break.

But, in the time since the player’s return, he’s been nothing short of devastating.

Martial scored the opening goal as United battled their way to a 2-0 win over Chelsea at Stamford Bridge last Monday. 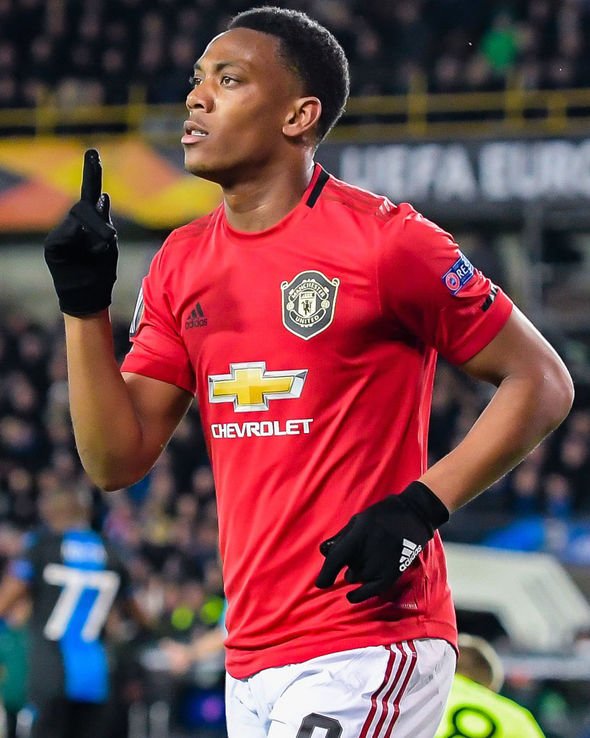 He followed that up with a crucial strike in the club’s Europa League tie with Belgian side Club Brugge.

And Martial was also on target in United’s 3-0 Premier League victory over Watford on Sunday.

Despite that, though, the jury remains out.

And ESPN pundit Steve Nicol believes his inconsistency in front of goal may actually cost Ole Gunnar Solskjaer his job.

“This is the kind of guy that gets you the sack because he will do something like he did in this game, and by the way what a goal,” Nicol said on ESPN FC.

“You talk about awareness, how cool. There are only a certain amount of people who have the ability that are capable of doing it.

“But you know what, this guy from doing that will disappear and not doing anything.

“And as a coach you will be sitting on the side of the field going ‘Do you know what? I’m going to take this guy off’. And then he’ll do that.

“You’re constantly as a coach thinking what you’re going to get from this guy. That’s not a good place to be.

“As talented a guy as Martial is, that’s not good for Solskjaer.”