Manchester United star Jesse Lingard won’t be going to Euro 2020 this summer, according to reports. The midfielder flourished for West Ham upon joining in January, helping them qualify for the Europa League. But, despite his dazzling form, he’s now set to miss out on a place in Gareth Southgate’s 26-man squad.

Lingard was a player struggling on and off the field at the start of the year, having fallen down Ole Gunnar Solskjaer’s pecking order over at Old Trafford.

But he sparkled for West Ham, helping the Hammers qualify for the Europa League with some scintillating performances under David Moyes.

Lingard scored nine goals and registered four assists for the London side but, now, The Athletic say he’s primed to miss out on a place in Southgate’s 26-man squad.

That announcement will come later today.

Lingard was initially named in the 33-man provisional list and has been training with his country over the last couple of days.

But, now, it’s poised to be heartache for the United star. 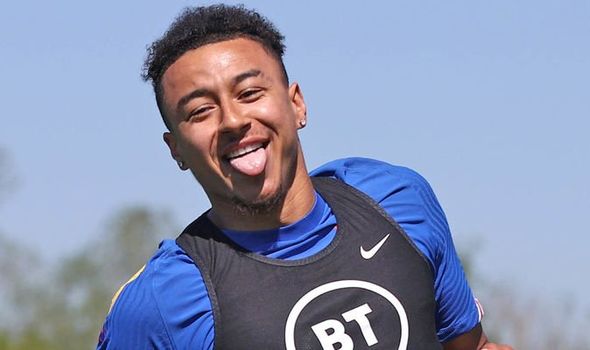 One player whose participation has already been ruled out is Mason Greenwood.

The United star, like Lingard, experienced a difficult first half of the season – struggling for form as the club endured a rocky start under Solskjaer.

In recent months, however, the 19-year-old has been a player completely transformed.

But injury has prevented him from making the cut, with Greenwood already pulling out of the competition. 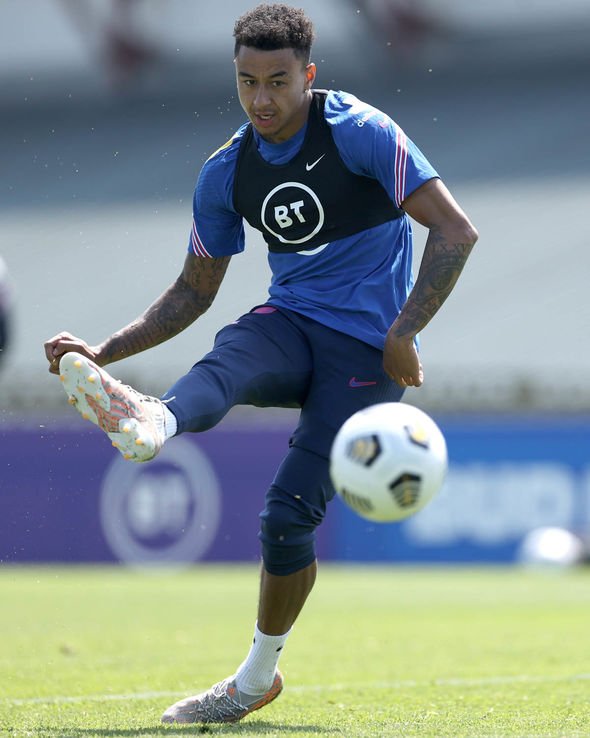 Regarding Lingard, he sparkled when he played for England in World Cup qualifiers back in March.

And, speaking at the time, Southgate hailed him for his displays.

“Our injuries in the attacking areas have opened up an opportunity for Jesse, but I have to say his performances for West Ham have been excellent,” Southgate said.

He’s scored four goals in six games and we know he can perform at this level. We know he’s been a really good member of our squad, both in terms of his general link-up play and he’s scored goals for England as well. There’s no doubting his quality.

“We trust Jesse and we think he can play a big part in these three games – it’s a great opportunity for him.” 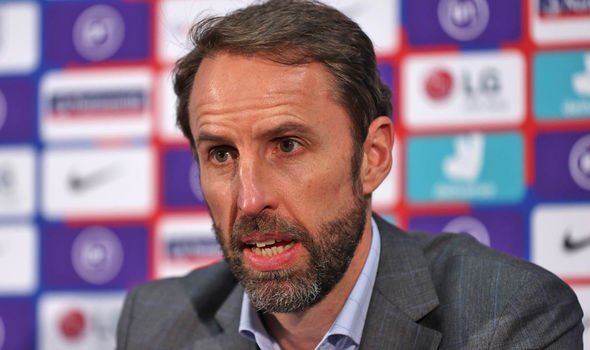 After qualifying for Europe, Hammers boss Moyes admitted he wanted Lingard to stay at the London Stadium.

“I hope Jesse is here [next season], we would like to keep him but there is no guarantee, he is not our player,” he said.

“He has done an exceptional job for us on loan and we will see where we go from there.

“I hope Jesse will also appreciate that West Ham has been good for Jesse.

“I think he was in a place where maybe there are not many other clubs where what he has done here would have happened for him.

“We have given him an opportunity and a platform. [We had] a group of players that were in good form going into January, Jesse helped us but he joined a group of players with momentum and a club that was doing well and on the up.