Manchester United star Jesse Lingard has been slammed for teaming up with Mino Raiola by Sky Sports pundit Jamie Carragher. The England international recently made the decision to team up with the super-agent despite Raiola being vocally critical of Ole Gunnar Solskjaer.

Manchester United have had to suffer Raiola’s public outbursts this season, with the super-agent regularly attacking the club.

Solskjaer was the latest to be criticised by the 52-year-old – although Raiola did appear to backtrack.

Paul Pogba is the agent’s client and Raiola has regularly talked up the prospect of the France international leaving Old Trafford.

That hasn’t stopped Lingard from recently linking up with him, however.

And Sky Sports pundit Carragher, writing in his column for the Telegraph, has slammed the United star for his decision. 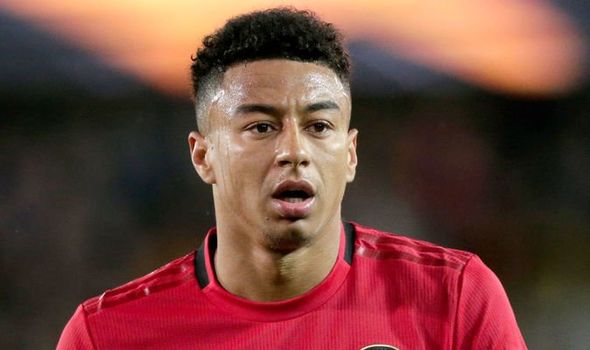 “Raiola is not likeable, but he is successful. The flip side of that is he provokes negative headlines,” he wrote.

“Those who choose to work with him – Jesse Lingard the most recent to join his circle – evidently believe that is a price worth paying.

“I have to admit I struggle with that.

“I find it staggering a player would sign up with an agent so openly critical of his club’s manager.”

Solskjaer did recently admit that he can’t control Raiola – and that he’d rather not talk about the criticism aimed at himself. 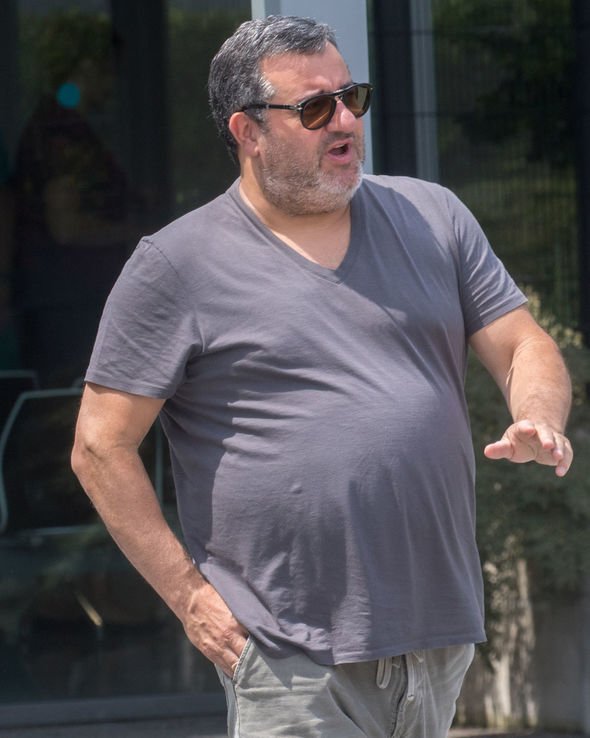 “You can’t control it anyway, everyone’s got a voice and you can have your own opinion,” he said.

“There are things being said about us where you want to comment but you’d rather not and it’s more clever that you don’t comment on many different things.

“It’s not my rapport and Paul and Mino do have their conversations but it’s fine.”

“Hasn’t Jesse Lingard just gone with him? If you want to stay at Manchester United and you pick an agent like that, I don’t think it does you any good,” he said.

“I think he’s been very disrespectful to Manchester United with his attitude towards the club,” Cascarino added.

“Agents usually try to have good relationships with the clubs, you’ve got to have a good working relationship.

“But Raiola just doesn’t seem to care that he rocks boats.”

Lingard could leave United this summer with Roma and Atletico Madrid eyeing the England international.