Marcus Rashford has told his Manchester United boss Ole Gunnar Solskjaer what he needs to remain happy at Old Trafford. The boyhood Red Devils fan has been a permanent figure in the side since progressing through the club’s academy.

United have been struggling ever since Sir Alex Ferguson left the club in 2013.

A host of managers and players have passed through without leaving a lasting impression.

But Rashford is one of their own, a local lad who is desperate to achieve greatness with his boyhood club.

The 22-year-old is one of England’s brightest young players and he wants to see United return to their former heights.

Securing Champions League football is a top priority for United and Rashford does not want to club to just rest on their laurels if that feat is achieved. 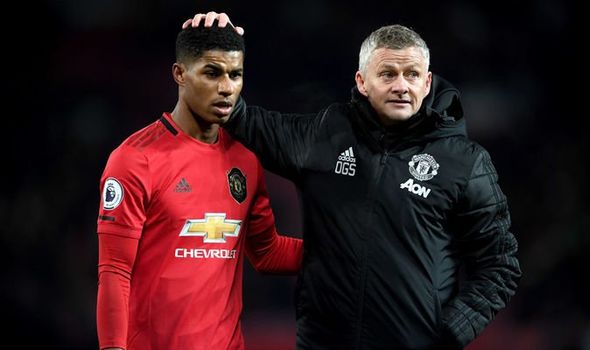 “To win the World Cup, and for Man United to win the Champions League,” Rashford told FourFourTwo of his career ambitions.

“As long as the team is successful and we get back to winning titles and trophies, that’s the main thing for me.

“That’s something we all share, every Man United fan: to get those moments back.”

Rashford was played an instrumental part in a magical night in the French capital against Paris Saint-Germain last year.

The striker scored a 94th minute penalty in the second leg of the last-16 tie to send his side through via the away goals rule.

But the last-ditch win at the Parc des Princes means little to Rashford as it did not lead to any silverware.

“We didn’t go on to win the competition or reach the final,” he says.

“So, in my mind, it doesn’t stand for anything. We need to start showing signs that we can be the United of old.

“Football has changed a lot, so it’s not going to be exactly the same, but we know the club can do it. It’s been difficult, but it’s a period of transition.

“As long as we stay focused, I don’t see why we can’t turn things around and really improve.” 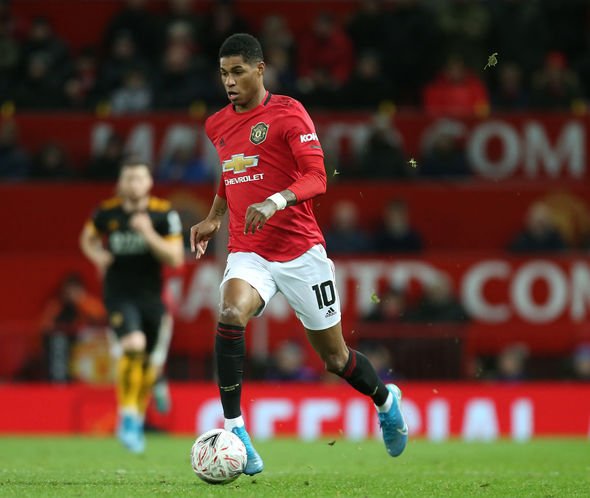 Rashford is currently suffering with a double stress fracture in his back and has not featured for United since January 15.

It was feared the England international would be ruled out for the season but Solskjaer is confident his star will be back in action this campaign.

“The scan came back quite positive but we will give him the time he needs,” he said last week.

“He’s desperate to come back, of course, but it’ll be another couple of months before we see him, probably.

“We can’t rush it. But when he is fit he will be stronger for it so when he comes back it’s going to be a big boost for us.”