There have been some suggestions Paul Pogba could look at returning to Juventus in the summer transfer window, but Lyon president Jean-Michel Aulas doesn’t think the Italian team will want the Manchester United midfielder. Pogba’s future looks increasingly likely to be away from Old Trafford.

The midfielder’s agent, Mino Raiola, has been vocal over his client’s future of late.

The outspoken agent also launched an attack on Ole Gunnar Solskjaer earlier this week following comments from the United manager.

After releasing a long-winded statement criticising Solskjaer, Raiola went on to aim a sly dig at the United boss over the current predicament of the team. 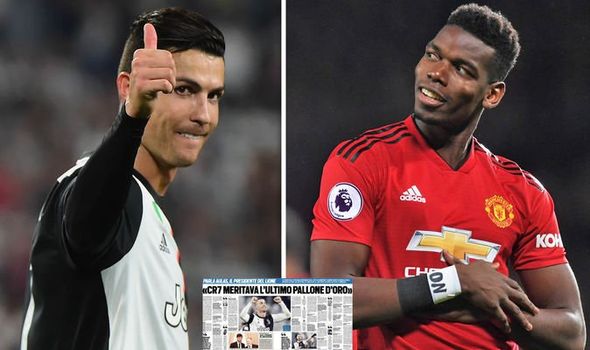 His remarks are the latest in a long war of words between Pogba’s agent and United, with the two expected to cut ties come the end of the season.

There have been some suggestions Pogba fancies a return to Juventus, where he spent four years and won the Serie A title in every season.

But Aulas believes the France international will be frustrated as Juventus already have a star in the making with Adrien Rabiot.

“I imagine him at Real Madrid, not Juventus,” he told Tuttosport.

“Because, given how he is gone back to Manchester United, in my opinion he will not return to another team where he has already played.

“But it is only my thought, as an external observer. Juventus has Rabiot.

“Pogba is an absolute top, but Rabiot is more technical and younger than Paul.

“Adrien has showed only 60 percent of his potential. 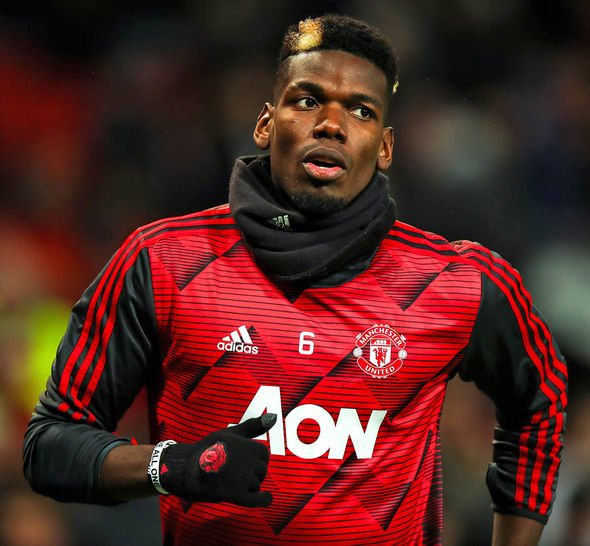 “At the beginning he played little, in fact in January I asked Juventus to loan him for six months.

“But just then he started playing and growing. Trust me: he’s a great talent.”

Pogba is still recovering from ankle surgery last month with Solskjaer claiming the 26-year-old is “nowhere near” making a return to action.