Manchester United are still eyeing alternatives for Raphael Varane despite reports claiming the Frenchman has ‘given his word’ to the Red Devils. Varane is clearly United’s top defensive target this summer. The centre-back has entered the final year of his Real Madrid contract and is expected to be allowed to leave for the right price.

United have already agreed to one major signing, with Jadon Sancho finally set to join for an initial fee of £73million.

But Ole Gunnar Solskjaer is keen to keep improving in an attempt to close the gap to last season’s Premier League champions Manchester City.

Varane is the first choice but there remains an alternative if that deal fails to materialise.

JUST IN: Renato Sanches to Liverpool ‘almost done’ as Reds close in on £30m signing 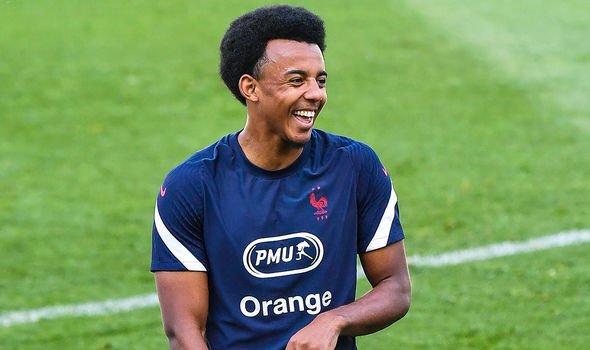 Spanish outlet AS again lists Jules Kounde as a player on United’s radar.

Kounde would cost United around £60million, more than what Real would ask for Varane.

However, the Sevilla star is six years younger than his compatriot so would likely be a longer-term option.

This comes despite reports Varane has told United he wants to sign for them in this window.

Spanish newspaper Sport are running the story, who feel Varane’s departure from Real is inevitable.

Signing Varane, or Kounde, would take United’s summer expenditure to way over £100m.

However, former Leicester and Tottenham goalkeeper Kasey Keller does not think that would be enough to make Solskjaer’s side title contenders.

Keller told ESPN FC: “I’m not sure. I’m not sure if [Edinson] Cavani can score the goals they need.

“He’s done great coming in but I still see him probably in his situation being that secondary striker to play, come off the bench. 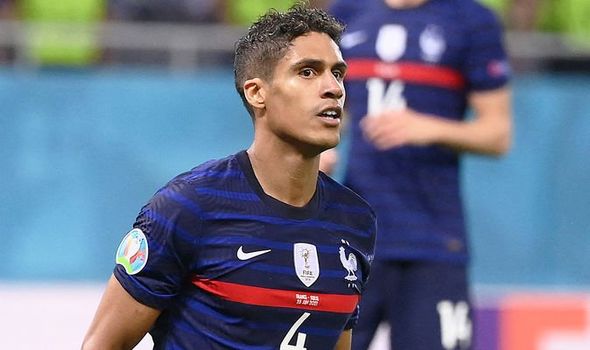 “Obviously there was talk potentially of a Harry Kane or something like that, or even doing a double deal with Sancho to bring in Erling Haaland as well. I could see that more.

“I think [Marcus] Rashford has to have a better season, [Paul] Pogba has to be more motivated than he’s shown in a Manchester United shirt.

“If he shows the same motivation that he does for France, for Manchester United, potentially [they can win the league].

“And then obviously [David] De Gea needs to get back to his form of a couple of years ago.”