Maguire has been partnered by Victor Lindelof, Eric Bailly and Phil Jones during his short time at United.

Speaking about Maguire in his Team of the Week for BBC Sport, Crooks said: “Earlier in the week against Chelsea, Maguire was the villain after getting away with an unacceptable challenge on striker Michy Batshuayi.

“Against Watford he wasn’t exactly the hero, but he played a pivotal role in securing a clean sheet for the Reds. 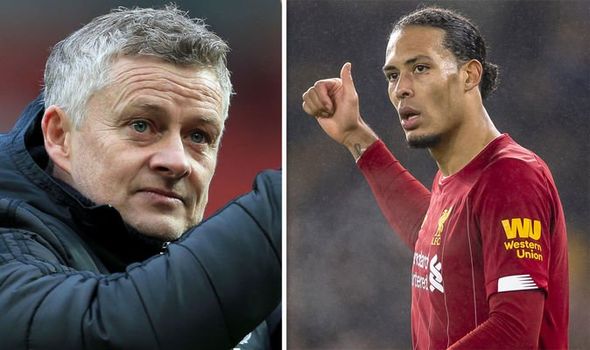 “I still think they need another top-class defender to play alongside Maguire if they intend to be taken seriously as a top-four team.

“With an in-form Martial – and Mason Greenwood and Marcus Rashford waiting to return – United have the firepower.

“What they need is a Virgil van Dijk-type figure alongside Maguire in defence.”

Van Dijk has been sensational since joining Liverpool from Southampton in January 2018.

The Dutch defender guided the Reds to the Champions League last season, with Liverpool also set to secure their first Premier League title this time out.

United, meanwhile, are battling to finish in the top four this season.

After wins against Chelsea and Watford last week, Ole Gunnar Solskjaer’s men are now fifth in the table, just three points behind the Blues.

However, Manchester City’s Champions League ban could see United secure a place in next season’s competition.

If City’s ban is upheld after their appeal, whoever finishes fifth in the Premier League will secure Champions League football for next season. 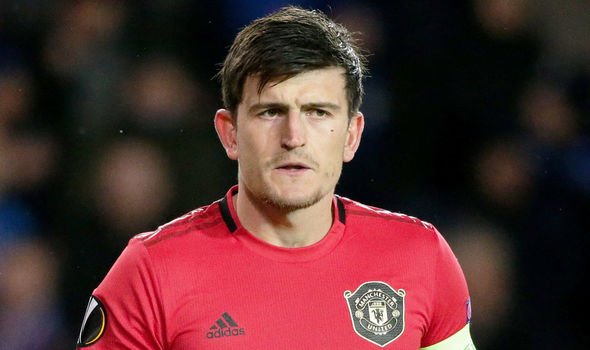 United are expecting a busy summer transfer window, with Ole Gunnar Solskjaer hinting the Red Devils will be aiming to add more firepower to their attack to accompany the acquisition of Bruno Fernandes.

“He is here now and he is one of the pieces we are trying to put together,” Solskjaer said.

“He is a big piece and an important one as we get to the business end of the field.

“We have spent with Harry (Maguire) and Aaron (Wan-Bissaka) and now we have got the No 10 nailed down.

“He is a box-to-box midfielder. He can do everything a midfielder can do.

“Some games he will play in a two, some in an attacking midfield, some as a 10.

“In today’s market I think we got a good deal.

“He has come in and done really well and given everyone a boost.

“It means more than just getting a player in. The fans are used to players with that personality, mentality ad quality.”