Manchester United fear that a move for Hakim Ziyech could fall apart if Chelsea are ‘too greedy’ when it comes to selling the Moroccan winger. Erik ten Hag has supposedly made him a key target this summer with the Red Devils in need of attacking reinforcements.

United fans are crying out for action in the transfer market with Ten Hag so far given three new faces to offset the wave of departures at the end of last season. The campaign’s first two matches against Brighton and Brentford were clear indications that more needs to be done as the 13-time Premier League champions sit bottom of the table.

Ten Hag’s second competitive outing turned into a nightmare as Brentford took a 4-0 lead inside 35 minutes. Individual performances from David De Gea and Lisandro Martinez were subject to fierce scrutiny but, even after weathering the storm, United didn’t have enough attacking potency to get themselves on the scoresheet.

L’Equipe journalist Nabil Djellit claims that Ziyech is a ‘priority’ target for Ten Hag, but the board will only move forward if Chelsea aren’t ‘too greedy’ in offloading the former Ajax star. 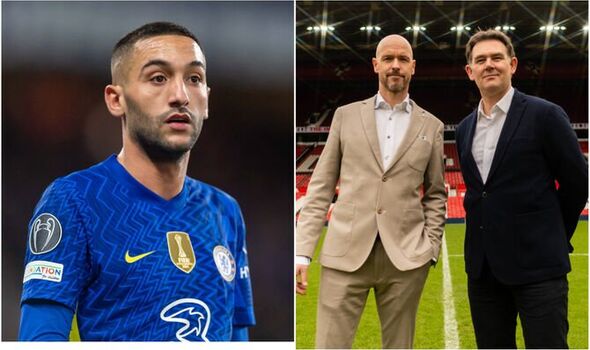 Ten Hag and Ziyech enjoyed success together in Amsterdam and the 29-year-old could join Martinez and Christian Eriksen in a growing contingent of former Ajax stars to join up with United’s new boss. Chelsea paid £33.3million for the winger back in 2020, but his stint at Stamford Bridge hasn’t gone according to plan.

Last season, Ziyech had to settle for a bit-part role as he notched four goals and three assists in just 23 Premier League outings. His versatility allows him to play out wide or in an attacking midfield role but Chelsea boss Thomas Tuchel appears to favour the likes of Christian Pulisic, Mason Mount and Raheem Sterling.

With three years remaining on his Blues contract, it remains to be seen how far they would be willing to come down from the amount they shelled out two years ago. Ten Hag reportedly had to convince the United board that Ziyech would be a good fit at Old Trafford after an initial period of disagreement.

United are also looking to remedy their attacking issues by launching a £42m bid for Atletico Madrid forward Matheus Cunha. TalkSPORT claim that a deal is close for the Brazilian, who may find it hard to edge past Alvaro Morata and Joao Felix in the pecking order under Diego Simeone this term. 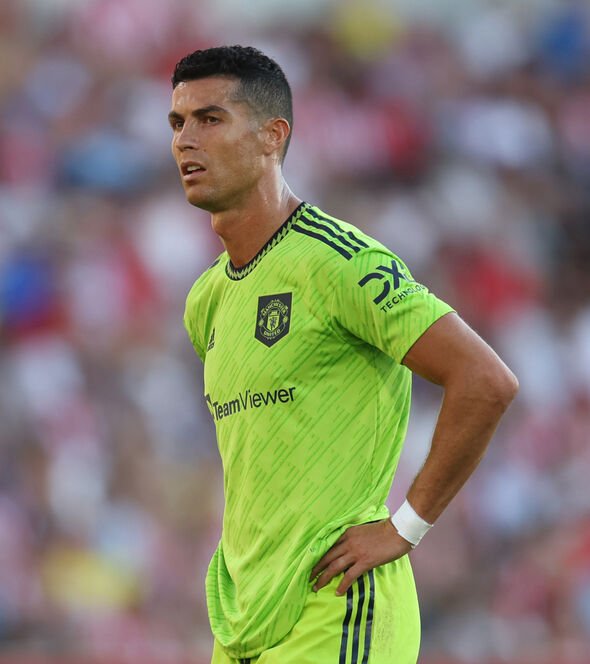 Ten Hag could lose even more of his attacking threat if Cristiano Ronaldo gets his wish and moves to a Champions League club. The former Real Madrid and Juventus star reportedly informed the Red Devils last month that he would be keen to leave, but he has featured in each of their first two matches of the campaign.

Links to Cunha have sparked rumours that Ronaldo could head the other way and join Atletico. During pre-season, a group of the club’s fans warned the 37-year-old with a banner in the stands that read: “CR7 NOT WELCOME.”