Manchester United transfer target Antony will reportedly try one last time to force his Ajax exit this week as he looks to push through a move to Old Trafford. The winger spent two seasons playing under current Red Devils boss Erik ten Hag in the Netherlands and could be set to reunite with his former mentor before the transfer window shuts at the start of next month.

Antony has started the new season in fine form as he bagged a goal and two assists in his side’s opening two Eredivisie matches. But the 22-year-old wasn’t part of the Ajax team that defeated Sparta Rotterdam 1-0 on Sunday amid the speculation around his future.

According to transfer guru Fabrizio Romano, Antony is now United’s top target. And the player, alongside his agent, will attempt to persuade Ajax to negotiate with the 13-time Premier League champions. The Dutch club don’t want the Brazil international to depart, however, and their intentions are to hold onto him.

Antony enjoyed a stellar campaign last time around as he racked up 12 goals and 10 assists in 33 appearances for his club. His fine performances proved pivotal as Ajax retained their Eredivisie title after finishing two points ahead of runners-up PSV. 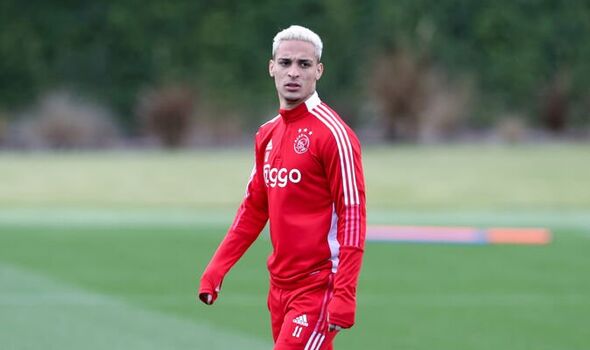 The youngster was handed his Brazil debut last October as he found the back of the net in a 3-1 victory over Venezuela in a World Cup qualifying match. He has gone on to win nine caps for his county and will be hoping to be part of their World Cup squad in Qatar this winter.

Ajax’s reluctance to lose Antony comes after a summer of departures, with key defender Lisandro Martinez already making a mega-money move to Old Trafford. And the Dutch club have also lost the likes of Sebastien Haller to Borussia Dortmund, Ryan Gravenberch to Bayern Munich and Perr Schuurs to Torino. So club chiefs could be unwilling to sanction another transfer. 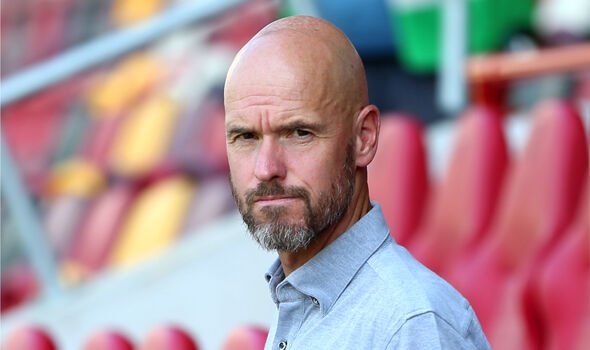 United are in desperate need of reinforcements following an egregious start to the campaign. Ten Hag’s side were beaten 2-1 by Brighton at Old Trafford on the opening weekend of the season, before being humbled 4-0 at Brentford last Saturday. And they have fallen to the bottom of the Premier League table.

But United will have the chance to move out of the relegation zone on Monday night when they host Liverpool. The Merseyside giants have themselves been out of sorts this season and have been held to draws by Fulham and Crystal Palace.