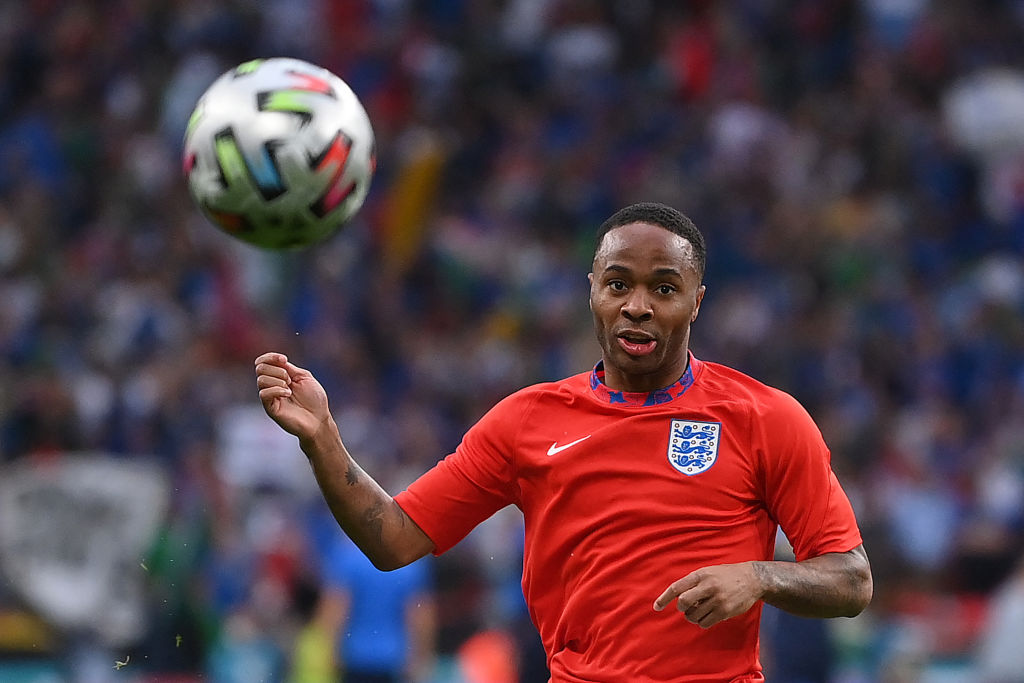 Kieran Trippier is hopeful of putting the finishing touches to his impending move to Manchester United and is so confident of completing his switch to Old Trafford that he is already in talks to buy Raheem Sterling’s old house.

The Atletico Madrid defender has resurrected his career following a move to Spain two years ago having slipped down the pecking order at Tottenham under Mauricio Pochettino.

Trippier played a key role in Atletico’s La Liga title-winning campaign last season but after two years in Spain, the 30-year-old is desperate to return to England with United representing his dream destination.

United have already failed with two official bids for the former Burnley defender, but are confident of striking a deal with Atletico who had valued Trippier at around £30million.

Trippier, according to The Sun, has his heart set on returning to the north west where much of his family is based and has begun discussions to buy a £3million valued property in Cheshire, which once belonged to is England Euro 2020 teammate, Sterling.

A source told The Sun: ‘Kieran wants to move back to the UK from Spain and if the deal to Old Trafford goes through he will need to act fast.

‘He and Raheem have spoken about the property. If Raheem departs at the same time it makes perfect sense to sell it on quickly — and privately — to Kieran.’

Should United complete the signing of Trippier, his presence would offer Ole Gunnar Solskjaer greater tactical flexibility ahead of the upcoming season.

Although right-footed, Trippier is able to operate on either flank and his signing could see Solskjaer deploy Aaron Wan-Bissaka in a back three should Solskjaer switch to a 3-4-3 system as he has done against the likes of Manchester City in the past.

United will formally announce the signing of Jadon Sancho from Borussia Dortmund once the player returns from his holiday, while a deal for Raphael Varane is also progressing.