Manchester United strikers Mason Greenwood, Marcus Rashford and Anthony Martial can all learn from new signing Edinson Cavani, according to Andy Cole. The treble winner believes the trio can all fulfil their full potential with the help of the former PSG man.

Ole Gunnar Solskjaer’s side have started the season inconsistently but Cole thinks Cavani could give a boost to United.

The Uruguay international netted his first goal for the Red Devils at the weekend in the Premier League win over Everton.

And Cole thinks Cavani’s unbelievable experience could really help the development of Greenwood, Rashford and Martial.

He told Express Sport: “Cavani has an unbelievable amount of experience and his goal record is an absolute joke. 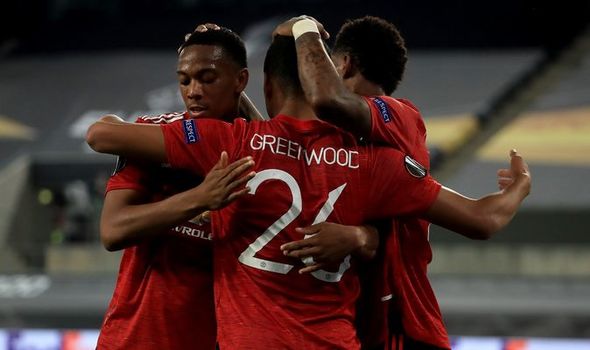 “If Mason and the other boys can’t learn off someone like Cavani, who are you going to learn from. It’s about taking responsibility to make yourself a better player.”

Cole has told critics to lay off Greenwood and accept he will make mistakes as a youngster.

The former United striker believes if the England international is to reach his full potential he needs supporting rather than being criticised at every turn.

“He’s a kid, if a kid his age didn’t make mistakes that is when I would be worrying.”

Cole believes Greenwood can surpass Rashford and Martial at Old Trafford with the amount of talent he possesses. 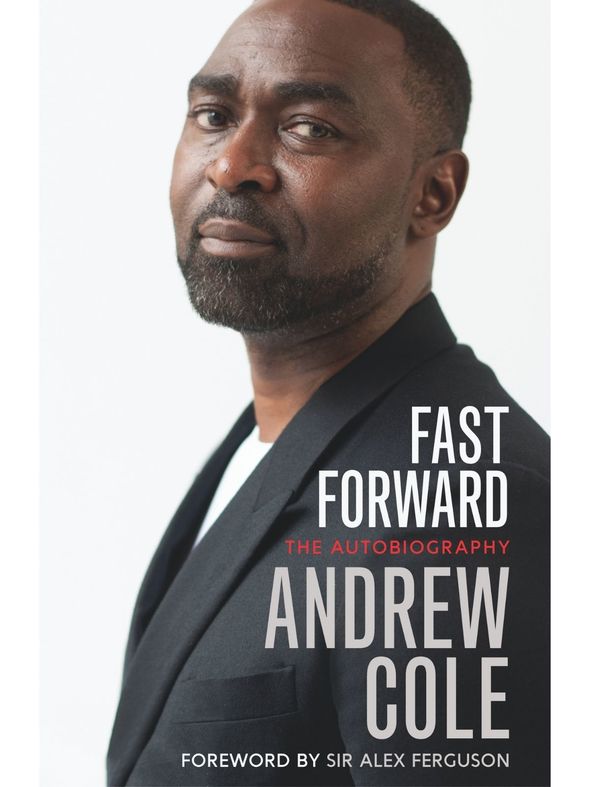 He added: “Potentially I think he is as good as the two boys we have (Martial and Rashford), potentially he could surpass those boys.

“I think he’s a very good finisher and he does it very quickly. He gets it out of his feet and then let’s it go straight away.”

United return to action after the international break against West Brom in the Premier League as they look to close the gap on the likes of Liverpool.

Fast Forward: The Autobiography: The Hard Road to Football Success by Andrew Cole is published on 12 November (Hodder & Stoughton, £20)