Aubameyang is the joint-leading scorer in the Premier League this season with 17 goals.

The former Borussia Dortmund star has been linked with a move away from Arsenal with his contract expiring at the end of next season.

Durham says Aubameyang will leave the Emirates if Arsenal do not qualify for the Champions League and would be a great addition along with Varane and Kante.

“I think they need a new centre-half, I don’t think there’s any doubt about that,” Durham said. 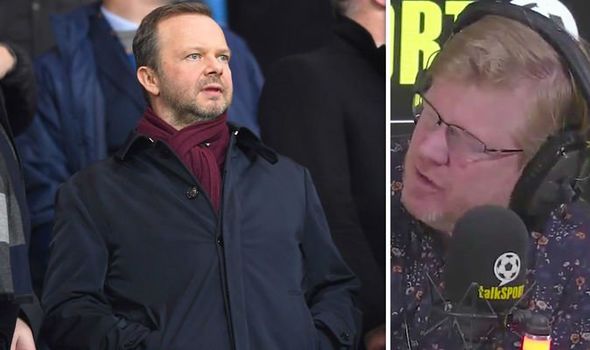 “Chris Smalling has come out and said ‘Well what do I do? Do I stay in Italy or go back to Manchester United?’, he’s got a big decision to make.

“Even if he goes back to Manchester United I still think they need another centre-half.

“As I understand it his contract’s up in 2022 so it may be that it’s time for him to move on. I would say he’s a definite.

“I say they should go and sign N’Golo Kante as well because that would be a proper shield in front of their centre-halves, that would allow full-backs to go forward.

“And I think Aubameyang is absolutely a must. I can’t see a way that he’s going to stay at Arsenal.

“If they make the top four, which is highly unlikely, possibly. If they win the Europa League and get in the Champions League that way, it’s a lure.

“But I think at his age I just cannot see him staying at Arsenal, I just can’t.” 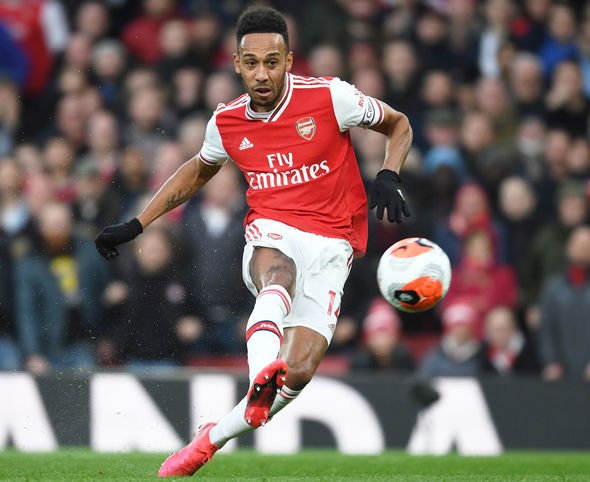 “The [clubs who want him] are completely right because he is a superb player,” Arteta said.

“He completely deserves to be liked by all the other teams. Hopefully we can convince him that this is the right place for him and that he has a future here.

“Hopefully [the wins will help] but as well what we are trying to do. Does he really enjoy walking out onto the pitch every time he goes?

“It’s very much part of what we are trying to build here and I think he is with that mindset at the moment.”