Manchester United are reportedly using three words to try and land both Jadon Sancho and Jack Grealish this summer. The Borussia Dortmund and Aston Villa players have both caught the eye with their storming performances in the Bundesliga and Premier League this summer.

Manchester United boss Ole Gunnar Solskjaer has made five signings since taking over at Old Trafford.

But while Aaron Wan-Bissaka, Daniel James, Harry Maguire, Bruno Fernandes and Odion Ighalo have all impressed, the Norwegian knows more is required.

Sancho has set the Bundesliga alight with Dortmund this season, scoring 14 goals and contributing 14 assists so far.

And Grealish has been magnificent for Aston Villa, being involved in 13 goals from 25 league matches.

But Bleacher Report say the Red Devils are hoping they can fend off competition with just three words. 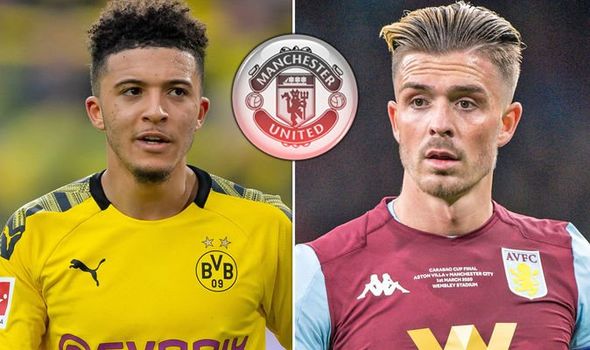 “Everyone wants to play for us,” a source is quoted as saying.

And it appears that, while United have fallen down the footballing ladder in the years since Sir Alex Ferguson’s retirement, they feel they’re still a big club capable of landing the best players.

Should both players join, it would certainly boost their hopes of Premier League title glory.

And it appears Solskjaer, despite all the turbulence of this season, will be the man charged with the task of getting the best from them. 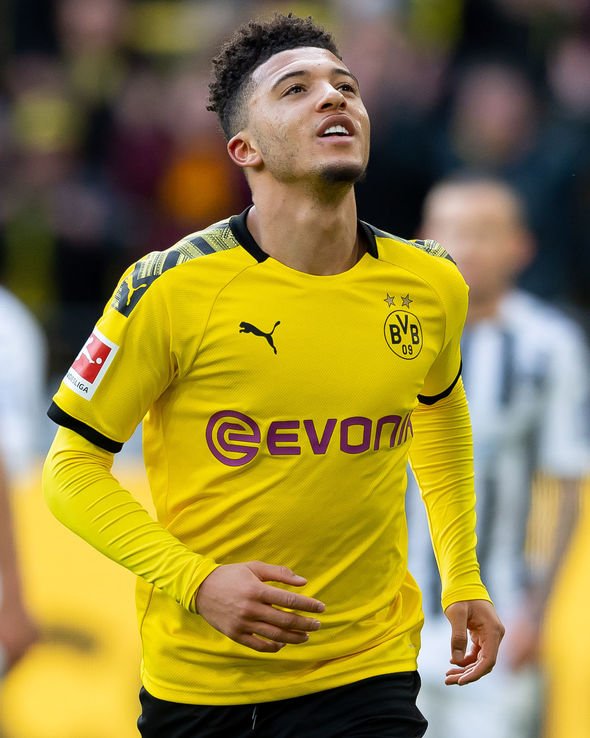 Woodward has vowed to stand by his man, despite the Red Devils winning just 11 of their 28 matches this season.

“The recruitment department is working to a clear plan and philosophy, along with Ole and his coaching staff,” he said recently.

“Our focus is on bringing in a combination of experience and the best young players with potential to develop further, fusing graduates from our academy with high-quality acquisitions.

“Our recruitment process focuses on analysis and selection of players over the course of a season, with a view to the following summer transfer window.

“As part of the rebuild we see this coming summer as an important opportunity. 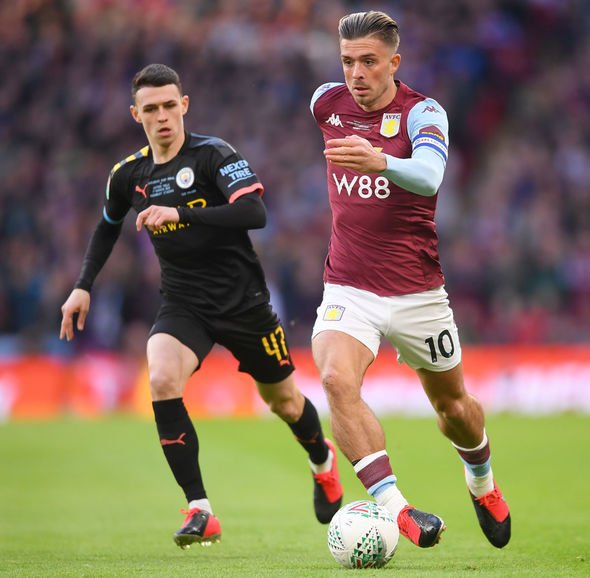 “There has been no shortage of investment in players over the past few years, with over £200m spent since Ole became manager.

“Our aim is to ensure that we continue to achieve consistency in quality of recruitment.

“Off the pitch it is important to note that the commercial elements of the club are geared to ensuring we have a self-sustaining model which supports investment in the playing side.”

Other names on United’s radar include Timo Werner, Moussa Dembele and Kalidou Koulibaly.

Grealish and Sancho are, however, the priority.