Manchester United transfer target Jude Bellingham has a huge decision ahead of him as four clubs, including the Red Devils, have met Birmingham City’s asking price for the talented 16-year-old.

According to the Mirror, Chelsea, Borussia Dortmund and Bayern Munich are the three other teams who have submitted a bid for Bellingham.

United had attempted to sign Bellingham in the January window but Birmingham rejected their offer.

However, the Blues have now accepted that due to the status of the club’s that are interested in the teenager, that they will not be able to keep him at St Andrew’s next season.

The report claims all four teams have met Birmingham’s transfer value, which is believed to start at £15million and rises to £30m with achievement-related add-ons.

JUST IN: Man Utd star urged to leave Old Trafford because he is ‘too good’ for the bench 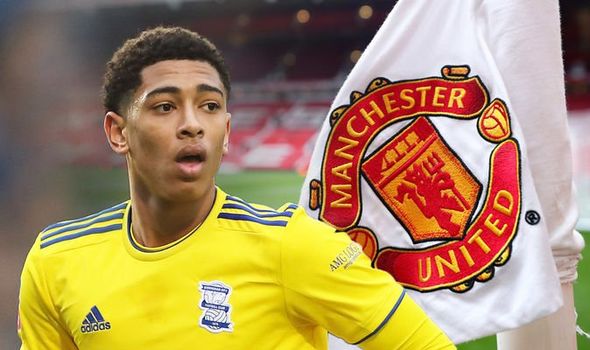 Bellingham currently earns a reported £145-a-week with Birmingham, as he is on an academy wage, and will now be in line to sign a lucrative contract when he turns 17 in June.

The report claims the youngster could sign a deal that sees him earn in excess of £2.5m per season, which is around £50,000-a-week.

Despite his young age Bellingham has become a first-team regular under Birmingham manager Pep Clotet this season.

He has scored four goals and provided three assists in 35 appearances for the Blues.

Bellingham is also a record holder at the club when he became Birmingham’s youngest player after he made his full debut aged just 16 years and 38 days old.

That appearance broke the record set by club legend Trevor Francis in 1970.

It then only took him a couple of weeks to become the club’s youngest-ever goalscorer, when he found the back of the net during their 2-1 win over Stoke City.

United stepped up their pursuit to convince the youngster to make a move to Old Trafford this week, when Bellingham, along with his parents, traveled to United’s Carrington training base on Monday. 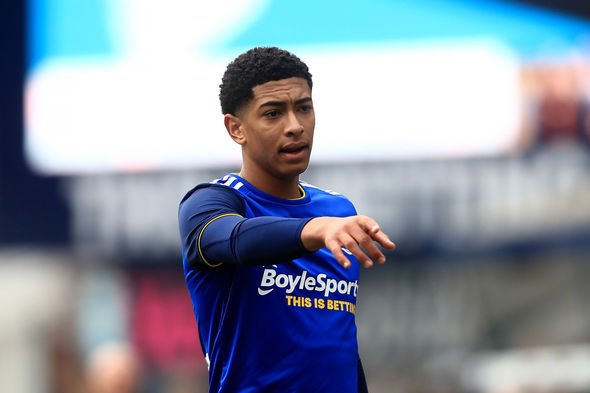 However, there have been reports that Bellingham’s father, who is also his agent, believes a move to the Bundesliga could be good for his son at this stage of his career.

And while Bellingham and his parents now face a difficult decision about his future, his current boss has called on the player to just focus on Birmingham until the season is over.

“I always thought he is very mature and very focused – but he has to be,” Clotet said about Bellingham.

“That’s the feeling I get from him, when I speak to him and work with him.”