Manchester United have reportedly received a left-field offer for midfield wonderkid Hannibal Mejbri. The Tunisian international is thought to be the subject of interest from Spanish second-tier side FC Andorra, which is owned by former Red Devil Gerard Pique.

Mejbri has only made three appearances for United, with most of his senior football coming at international level. The 19-year-old, who arrived at Old Trafford from Monaco three years ago, has already racked up 16 caps and is expected to feature at this year’s World Cup.

Despite his budding pedigree, United boss Erik ten Hag has reportedly agreed to send him out on loan this campaign. A host of Championship sides are thought to be interested but L’Equipe claim that FC Andorra have made an ambitious offer, which contains a whopping £21million option to buy.

Barcelona star Pique, who played for United between 2004 and 2008, purchased the Spanish second-tier side four years ago and they have since earned a series of promotions to climb up from the fifth division. 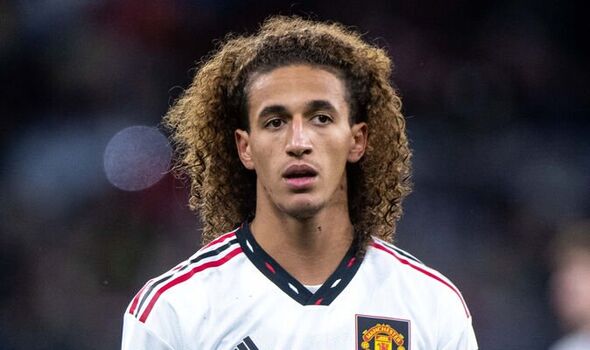 Pique himself is believed to have given the green light for the club to rival Birmingham City, West Bromwich Albion and Millwall for the teenager’s signature. Ten Hag, who is happy for Mejbri to leave on loan, may prefer to keep him closer to home and it remains to be seen how the buy option impacts proceedings.

Midfield is a problem area for the Red Devils but Casemiro has been signed for big money and their admiration for Frenkie de Jong remains. Mejbri could grow into a first-team player as he matures but Ten Hag already has prospects like Charlie Savage, Zidane Iqbal and James Garner at his disposal.

The latter is thought to be up for permanent sale this summer after an impressive loan spell with Nottingham Forest last campaign. A meagre £14m fee would supposedly get the deal done with Southampton and Everton interested, as well as Forest who have already made a raft of new signings.

While outgoings are important to keep the Red Devils’ squad streamlined, Ten Hag and transfer chief John Murtough have prioritised incomings between now and next week’s transfer deadline. A new attacker is desperately needed, particularly with Cristiano Ronaldo keen to find a new club, while there is also talk of right-backs and goalkeepers. 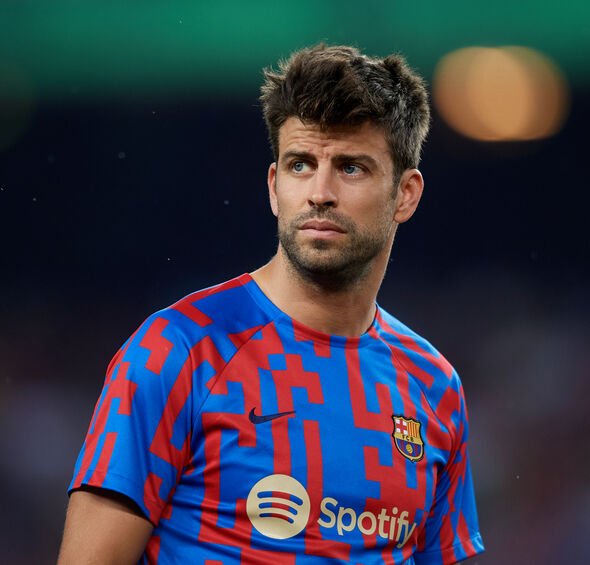 A new bid for Ajax winger Antony is expected imminently after their latest £67.6m approach was turned down. It’s claimed that the Dutch giants would have accepted that fee several weeks ago, but United’s swoop for Lisandro Martinez saw them hike up the asking price.

Cody Gakpo remains a possibility either alongside or instead of Antony, with PSV Eindhoven likely to accept a significantly smaller sum. Meanwhile, Kevin Trapp is among a list of targets to provide competition for David De Gea between the sticks.