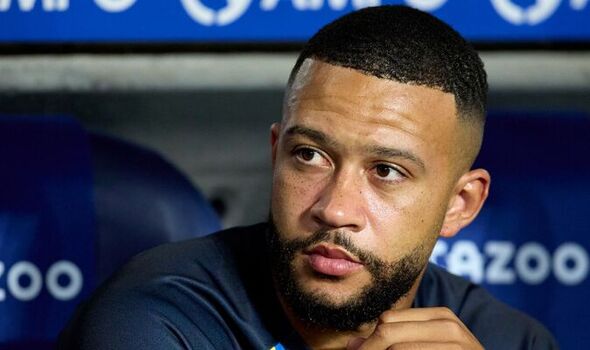 Reports in Spain suggest Manchester United are lining up a shock bid for Memphis Depay as Barcelona look to offload the Dutchman. The former Red Devils forward has only spent one season in Catalonia but he is already being pushed towards the door as Barca look to balance the books and make room in their squad.

Juventus have been extensive discussions over a deal but the Old Lady are yet to strike an agreement to sign the 28-year-old. Now MARCA in Spain claim United could enter the fray as they sniff out an unlikely transfer opportunity.

The report claims United could bid around £8.5million for the attacker in what would represent a very left-field move. Depay, of course, spent two seasons at Old Trafford under Louis van Gaal and Jose Mourinho before joining Lyon on a permanent deal.

His stock has since sky-rocketed with Depay now expected to be Holland’s main man in attack at the World Cup in Qatar. Yet still, it’s highly unlikely that he will make the grade at Barcelona with Xavi keen to move the player on. 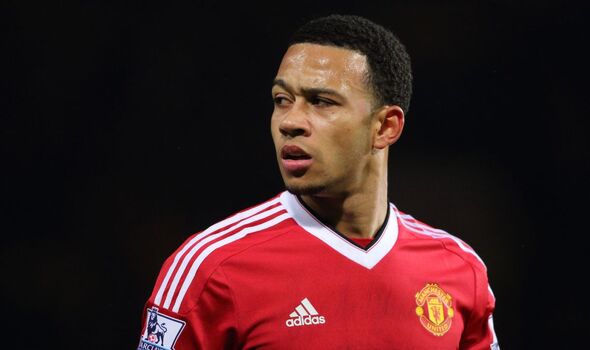 Speaking to Canal+ during his time at Lyon, Depay declared he’d matured as a person since his United days, stating: “I know how it works in football. I’m the one who gets all the punches. ‘Memphis is crazy’, ‘Memphis does this…’. I cannot be anyone else but Memphis.

“Now I’m happy to be myself. Honestly, in terms of quality… nothing [is lacking to be the best in the world]. I’m not arrogant but I need to be more consistent perhaps.”

United are in the market for a new forward too but they are currently focused on landing Antony or Cody Gakpo.  That’s why it would be a major surprise if they were to in fact move for Depay, although he represents an attractive cut-price option.

The Red Devils have already lodged a £67m approach for Antony that was rejected by Ajax chiefs. Yet fresh reports suggest United could move again for the 22-year-old, who is itching for a move to Old Trafford.