When Ole Gunnar Solskjaer took the permanent reins at Manchester United after an impressive spell as interim manager, the club wasted no time in sanctioning his £150million spending spree to sign three talented British players. Three years on, that transfer strategy looks more flawed with every day that passes.

The Red Devils chose to do their business early in the summer of 2019, capturing Aaron Wan-Bissaka from Crystal Palace for £50m — a sizeable fee for a defender who had enjoyed just one full season in the Premier League. They followed his arrival with a £20m swoop for Wales international Daniel James from Swansea.

At the time, Solskjaer had insisted he was not intent on signing a player of a particular nationality but rather, one with potential star quality. “It doesn’t matter if they are English, Norwegian, French, Brazilian,” he said to MUTV before their pre-season tour of Australia.

“You just want good players and good people. Quality and speed, of course, is a big thing in football nowadays. The more x-factors you have in a team, the better you are.” 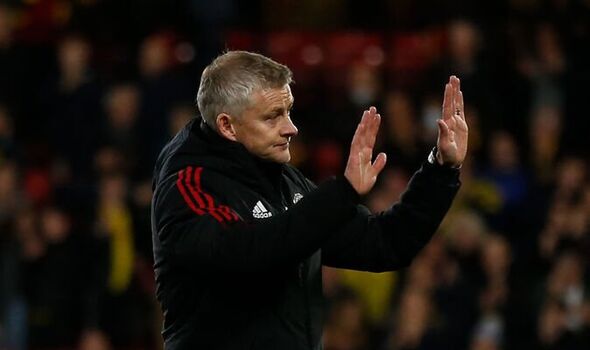 Yet the trend continued again when it came to landing United’s biggest signing of the summer and second-most expensive transfer in their history, spending £80m on England and Leicester centre-back Harry Maguire. Off the back of an impressive World Cup in 2018 and Premier League season, it felt like an important deal — but one that was typically overpriced for an English player.

But it is fair to say that United’s significant investment has quite simply not gone as planned. James left for Leeds United in a £25m deal with only nine goals from his 74 appearances, most of which came from the bench.

Wan-Bissaka, meanwhile, has gone from one of the country’s top full-backs to struggling to dislodge Diogo Dalot from the United XI. The 24-year-old now looks to be heading out of the club this summer, although a lack of interest could force the ex-Crystal Palace man to stay put in Manchester. 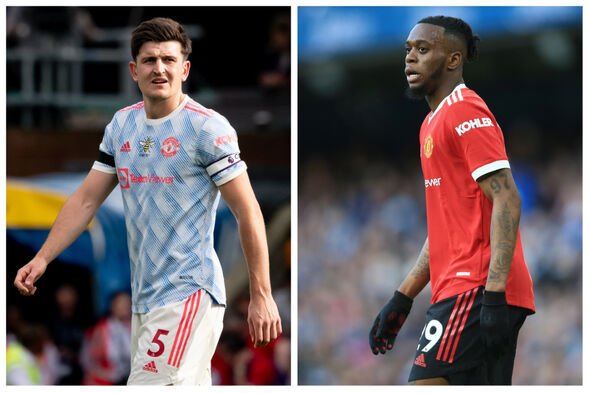 And then there is Maguire, the enigma that continues to puzzle United fans and pundits. A commanding centre-back on his best day, the United captain has undeniable quality both in possession and when facing his opponents. But simple mistakes and lapses in concentration have affected his confidence when he should be revelling in the best years of his career.

Erik ten Hag will no doubt approach pre-season with an open mind. But it is clear the Dutchman has identified where the issues lie within his new squad of players — and Maguire, along with Wan-Bissaka, may belong somewhere near the top of the ‘to-be-sorted’ list. The pair are no longer guaranteed starters and could be offloaded to make way for new recruits.

The pair will be desperate to impress the new boss in pre-season, especially before Ten Hag starts adding new faces to his squad. But time is running out for the United duo to prove they were worth the outlay after three years of mixed fortunes at Old Trafford.