Manchester United are seemingly moving forward in their attempts to sign Jadon Sancho this summer after failing to do so last summer, but they’re reported first bid draws too close to the scenario 12 months ago. Sancho has been United’s No 1 transfer target for over a year now but they refused to meet Borussia Dortmund’s asking price of around £108million.

That was seen as a risk by many as United were the only club in for Sancho at the time and it was expected a year later that more clubs being interested would only drive up that price.

But it appears as though United’s gamble has paid off somewhat as Dortmund have reportedly dropped their asking price this time around.

According to Bild, Dortmund want a deal which adds up to roughly £78m including add-ons.

Given United’s financial power and Sancho being available for an apparent £30m less than 12 months ago, the deal looks more feasible this time around. 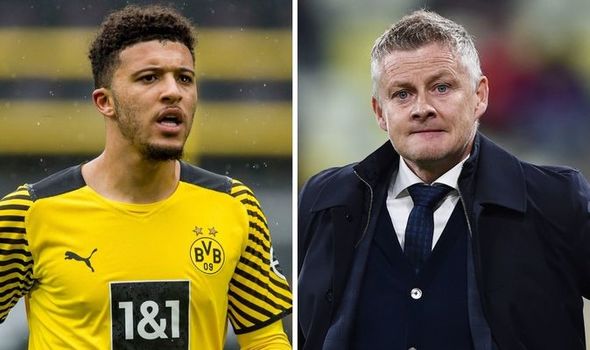 The Red Devils have proven in the past that they will eventually pay what is required to get their man.

When Leicester demanded £80m for Harry Maguire, United stumped up the cash after having their first offer of £70m knocked back.

Signing Bruno Fernandes from Sporting Lisbon proved to be a long-winded January transfer saga, but again United ultimately paid what the Portuguese side were after.

And Dortmund have made it clear, according to Bild, what they want this summer for Sancho.

Ole Gunnar Solskjaer will not want another summer-long transfer saga though heading into the start of the season.

The pre-season fixtures are expected to begin in mid-July and Solskjaer may well want his signings in place by that point.

But United are at risk of making their manager wait with their first bid to sign Sancho.

It is claimed that United have proposed a fee of £60m to sign the England international and the report doesn’t confirm or deny whether Dortmund have rejected this. 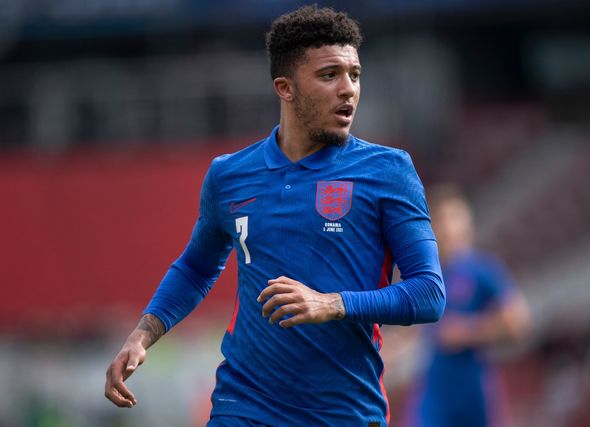 Negotiating down prices is what transfer officials are tasked with, but ultimately it seems as though United will eventually have to meet Dortmund’s demands rather than try to low-ball the Germans.

The 21-year-old still has two years left on his contract at Dortmund and Hans-Joachim Watzke explained a few months back the club are under no pressure to sell.

It appears as though they’re willing to hold talks, but if United have serious hopes of challenging Manchester City next season then Solskjaer will need the tools at his disposal as early as possible.

Getting a solid pre-season base with his squad will be key to a fast start in the Premier League and Solskjaer will undoubtedly want to see new signings at that point.

If not, United may well suffer the same kind of start to the campaign last year where they lost three of their opening six league games.