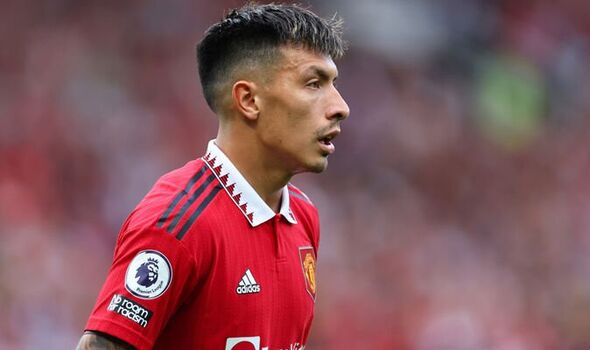 Lisandro Martinez insists Manchester United have laid the first building blocks in their efforts to turn Old Trafford into a fortress again. United have strung together four league wins for the first time since April 2021 under new boss Erik ten Hag.

Liverpool and Arsenal were the last two victims at home after United had lost their first home game of the season to Brighton. Centre-back Martinez believes they can build further on those foundations as they look to make their home an uncomfortable experience for visitors once again.

“We did an amazing job against Liverpool and then we kept going and you can see now, every game the team is ready to fight,” he said. “The connection with each other is incredible.

“I think we did a fantastic job against Liverpool and Arsenal. But this is Manchester United, no? When the teams come to play in our stadium, they have to feel it was not easy for them. So yes, now we feel very well about it.” 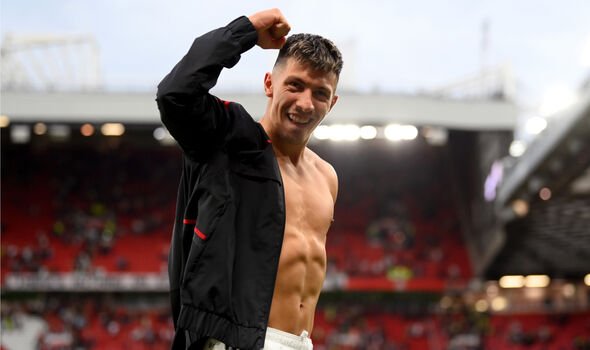 United’s next assignment after the international break is a trip to the Etihad, a place where they have won three of their last four matches in all competitions. Manchester City have the free-scoring Erling Haaland up top.

The Norwegian has scored 11 Premier League goals this season, more than 12 top-flight teams including United themselves. Martinez and centre-half partner Raphael Varane face a huge task to blunt Haaland.

Another fifth Premier League win on the bounce would be a real statement of intent that Ten Hag’s revolution is turning the club in the right direction according to Martinez. “I know him very well,” said the Argentinian of his manager.

“I know what he wants, his mentality, his style because I played with him for three years at Ajax. Now it’s good to be with him again, in this amazing club. We keep working hard and now we are ready for the big games.”

Speaking of his plans for the current international break, United boss Ten Hag said: “It’s very useful. We have many meetings, we have to improve the structures in and around the club.

“We will also look to the window in January or next summer already to improve our way of playing by making plans. Of course, [you get these] periods after a game, but we have to be ready for that and many players, let’s say 90 per cent, are away.

“But the others, we will train properly and for the rest we have to prepare very well. I hope that everyone stays fit and return back healthy and then we have to get into attack.”