Pep Guardiola insisted the Premier League title race is far from over despite Manchester City heading into the new year eight points clear at the top.

Phil Foden’s first-half goal was enough for City to secure a 1-0 win at Brentford and tighten their grip on top spot after slip-ups by Liverpool and Chelsea.

Guardiola’s reigning champions have now won 10 matches in a row, but the City boss said: “We won the game, we are on a good run, but it’s the end of December.

“There are many games to go. We are eight points in front but there are 54 still to play for and many tough games still to play. 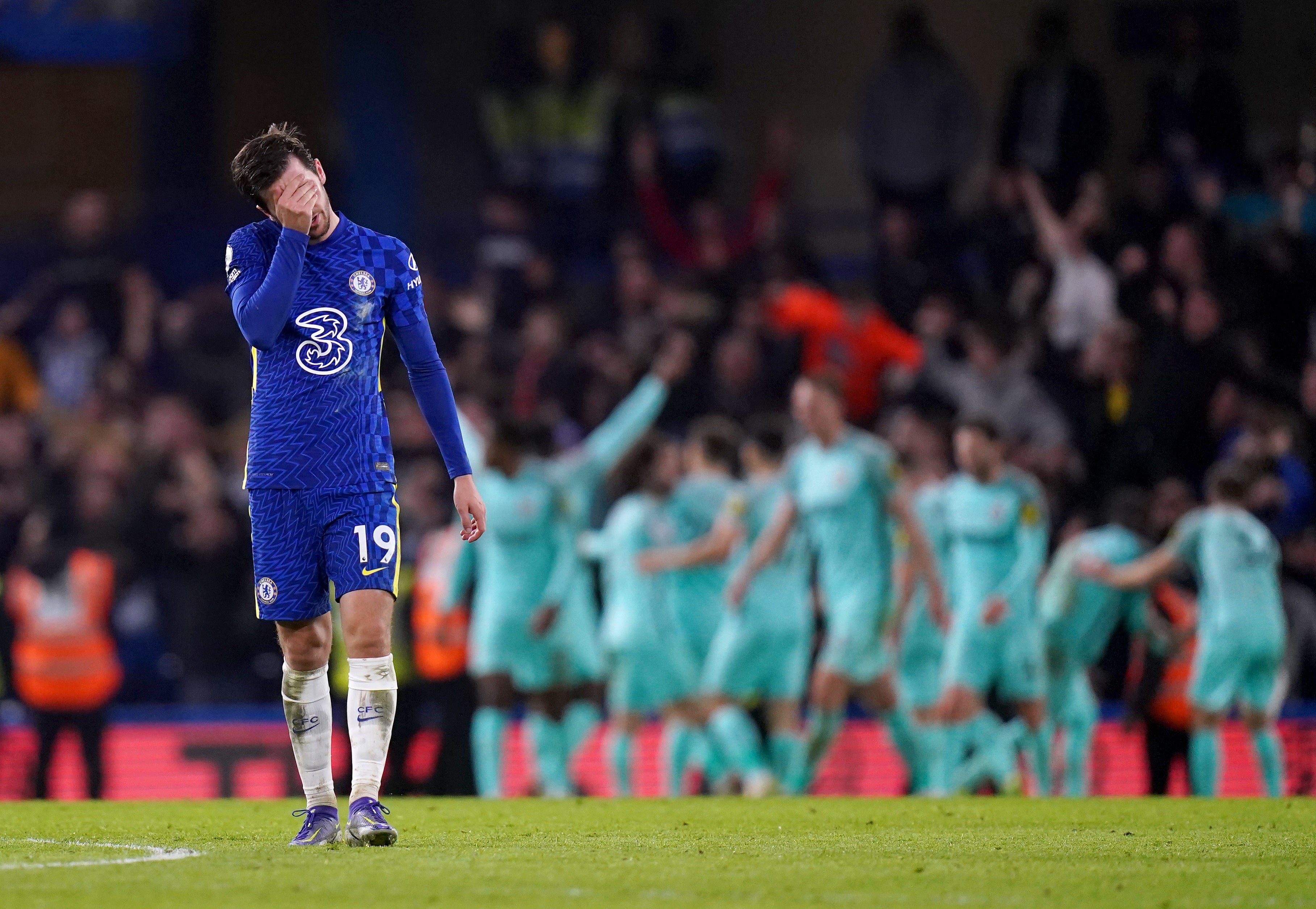 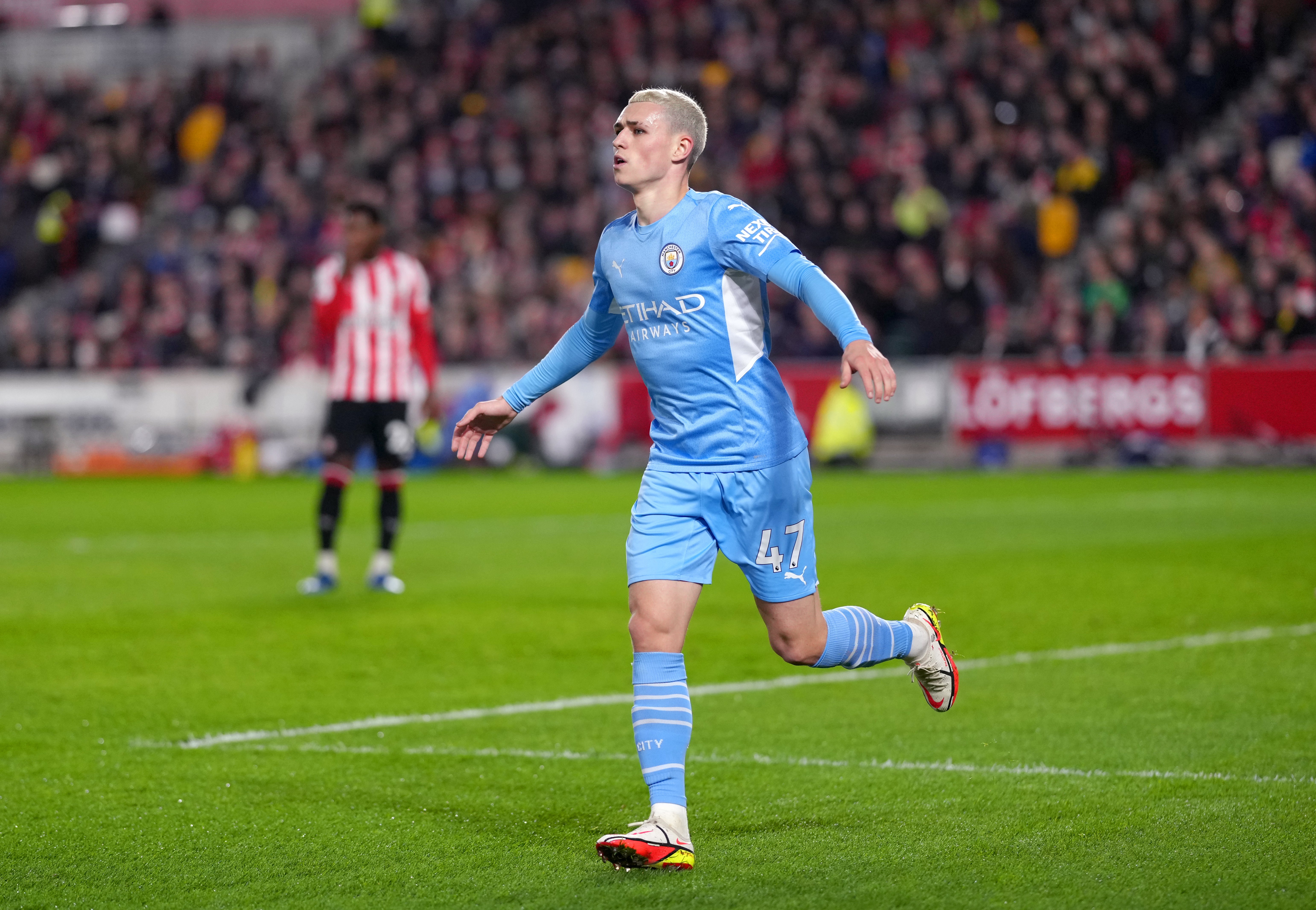 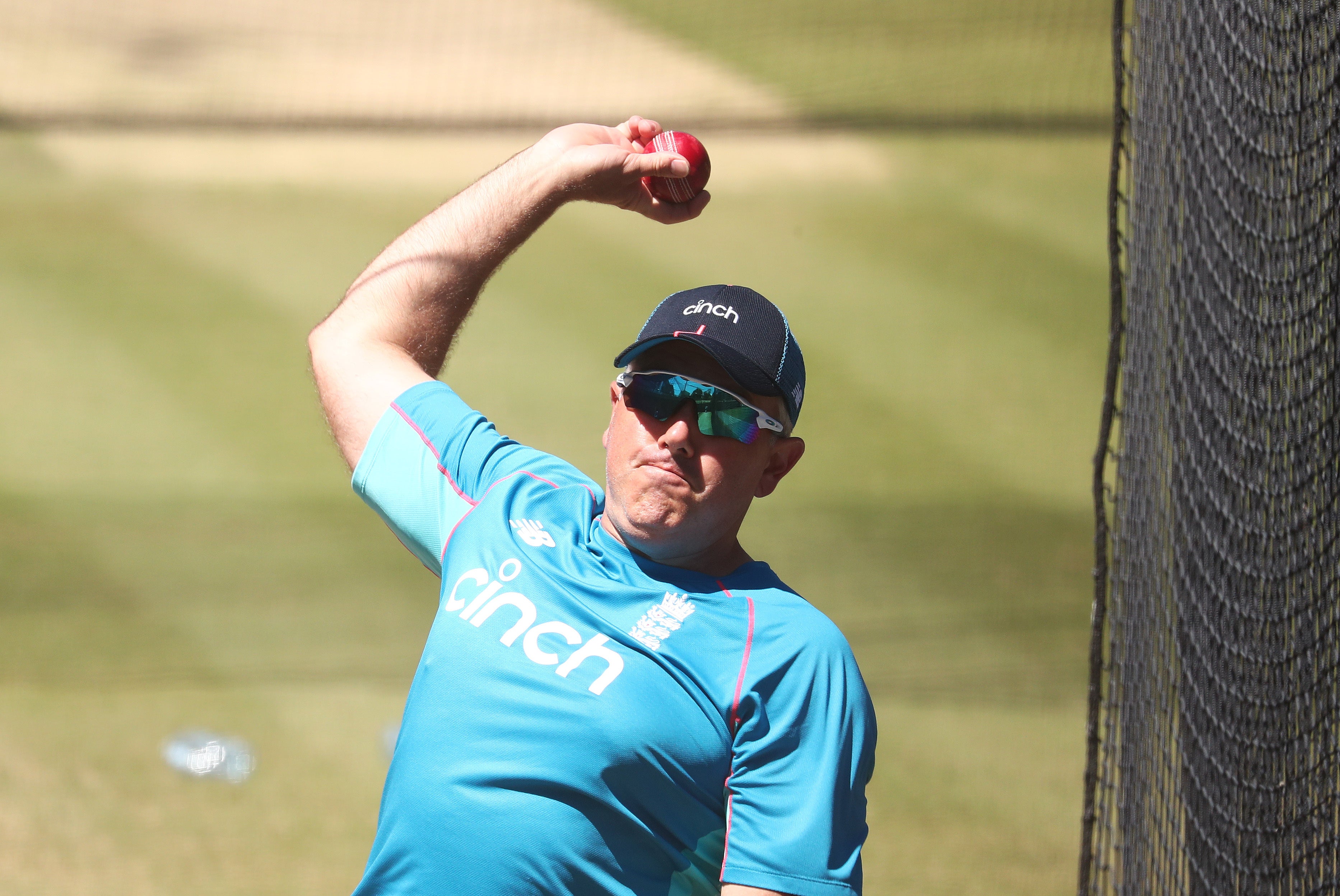 “I’m not going to believe anyone who says it’s already done. The teams we have with Chelsea and Liverpool are more than exceptional.

“We have the distance not because they dropped points but because we won 10 in a row. But there are 54 points still to play for.”

The winning goal arrived in the 16th minute, Kevin De Bruyne whipping in a first-time cross from the right which Foden expertly guided home with his in-step.

Foden and Jack Grealish had been benched for City’s wins over Newcastle and Leicester after they were pictured on a night out following the 7-0 home win over Leeds.

I’m not going to believe anyone who says it’s already done. The teams we have with Chelsea and Liverpool are more than exceptional

But the England pair were back in the starting line-up and it was Foden who dazzled.

Guardiola added: “Phil has always been outstanding. He’s a guy who can play in different positions at an exceptional level.

“We had no doubts about that. Did he have anything to prove? Absolutely not.”

City could, and probably should, have scored more after the break. Less than a minute into the second half Foden almost had another, his glancing header from another De Bruyne cross flying wide of the far post. 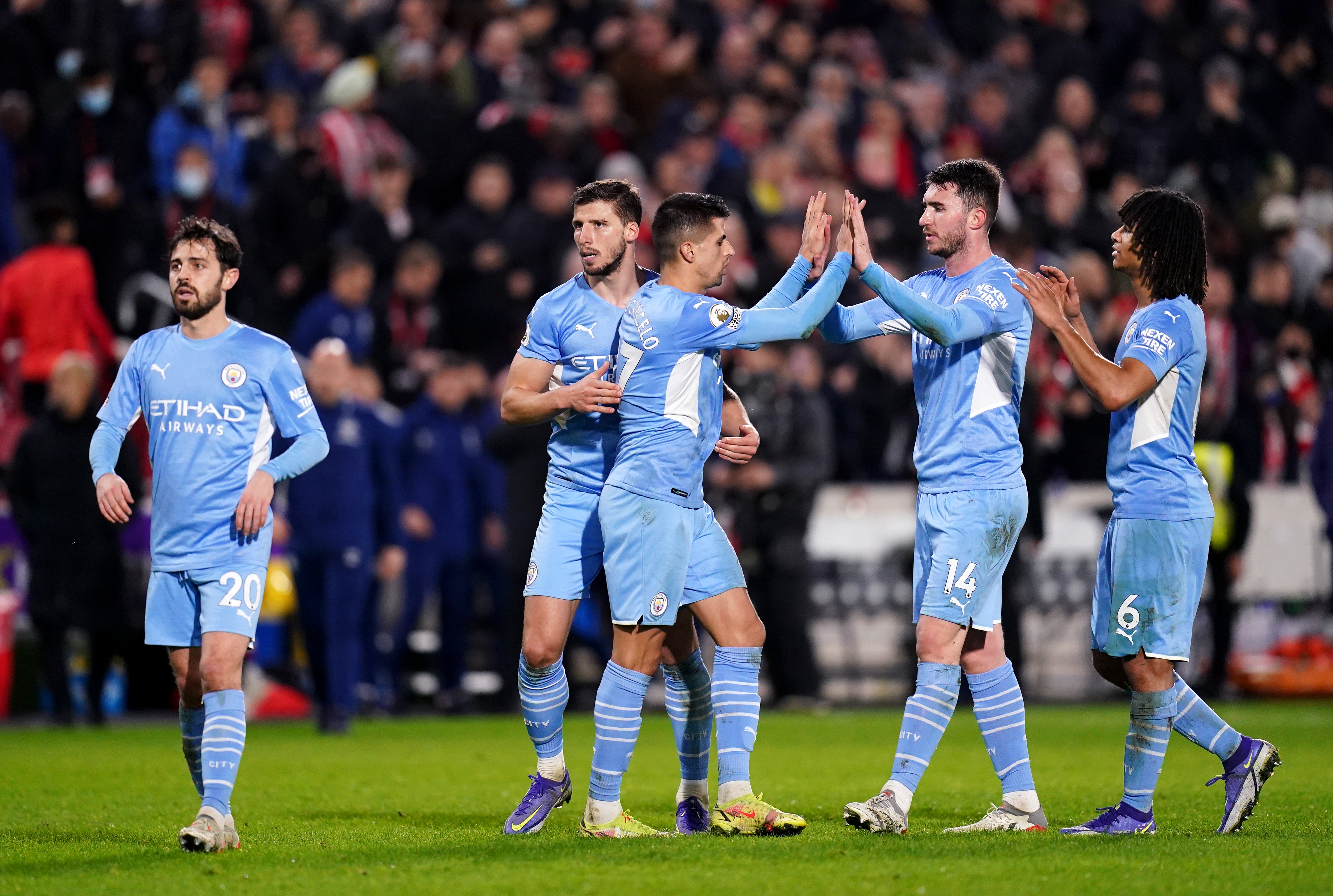 Foden and Aymeric Laporte both had the ball in the net but were pulled up for offside, while De Bruyne hit the near post with a skidding effort from the edge of the area.

But it was far from one-way traffic with Brentford seeing Yoane Wissa’s shot cleared off the line by Joao Cancelo, with Guardiola conceding: “Every time they put the ball in the box, they are so good.

“Just look at the results Brentford have done this season. It has been so tight. They are exceptional at what they do and that’s why the game we played was perfect today.” 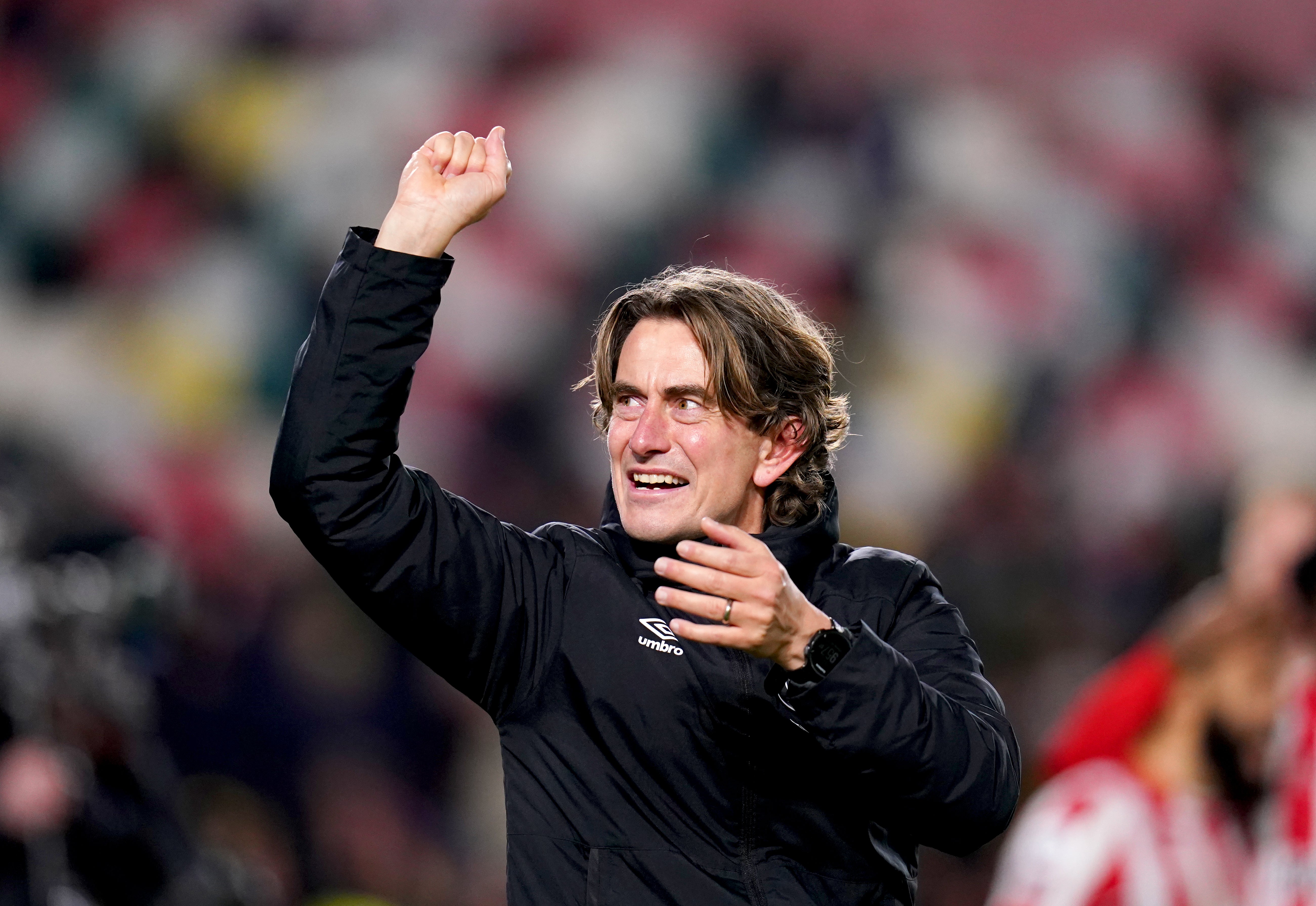 Brentford’s performance was all the more impressive given they were without 11 first-team players, and boss Thomas Frank said: “It was an incredible, unbelievable, fantastic performance, especially in the first half.

“We were playing against the best team in Europe. We all know City are fantastic offensively, but they have their moments when they are in form and not in form – and we got them at the top of their form. 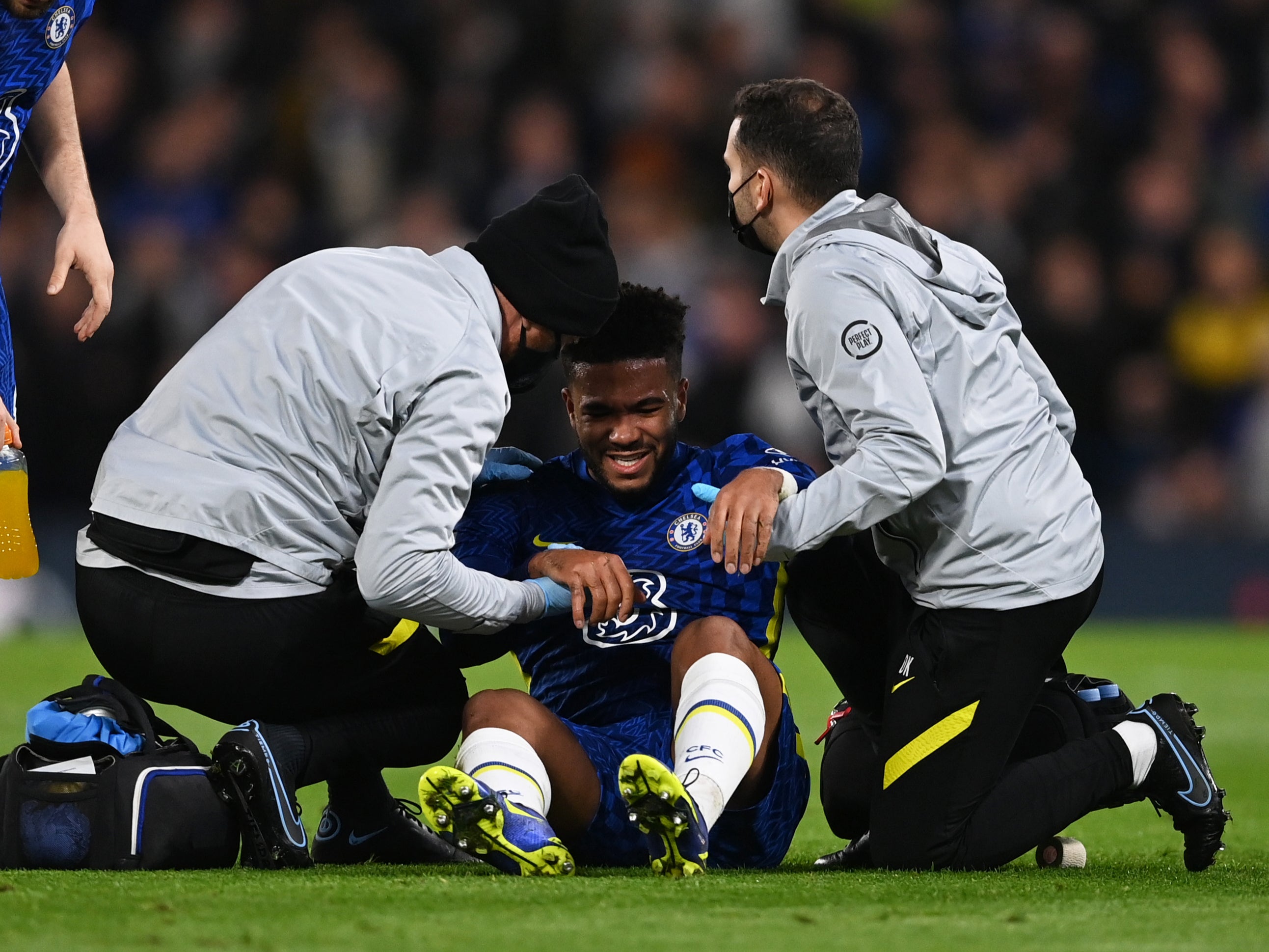 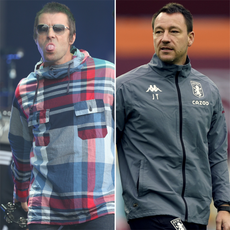 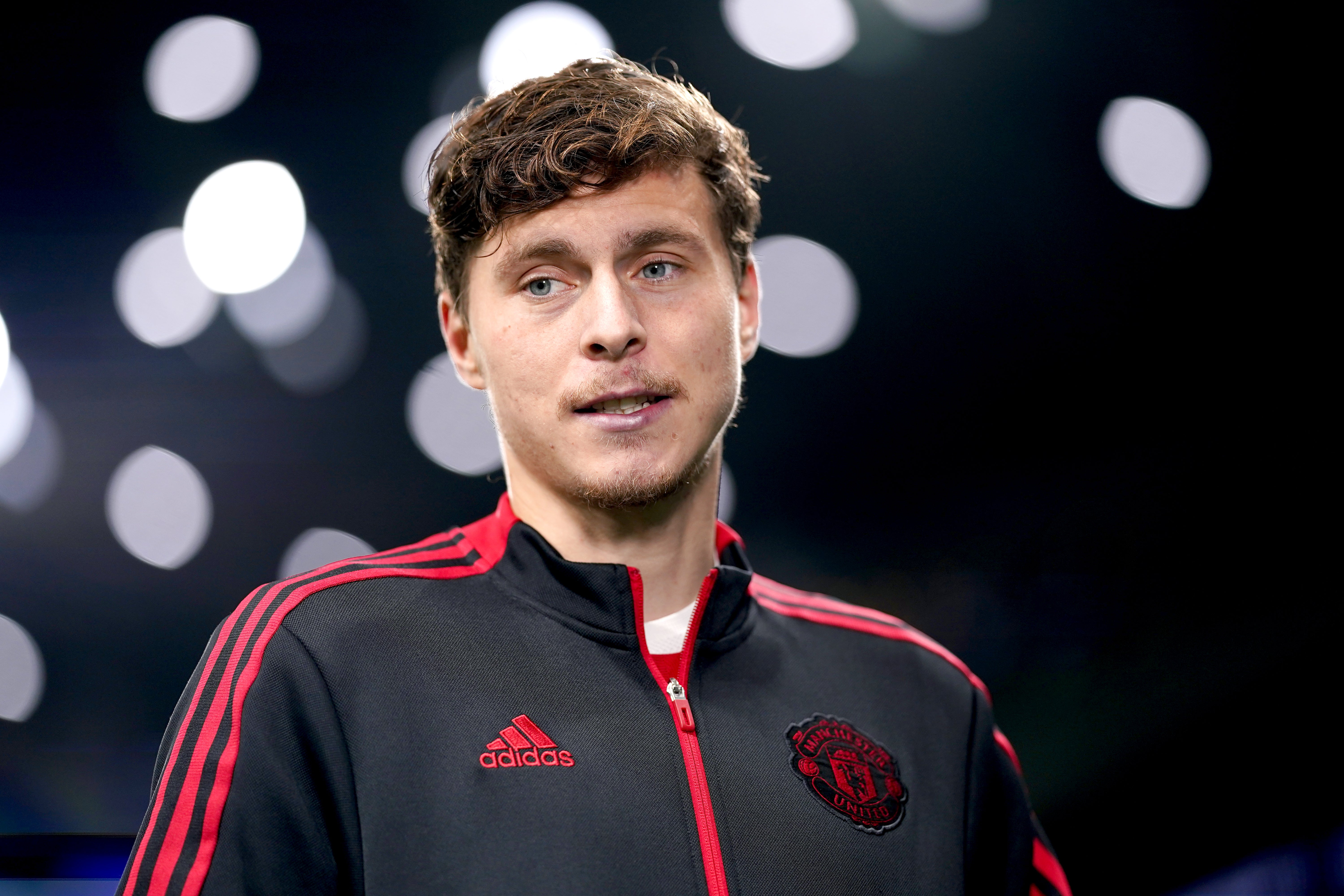 “We gave one chance away in 45 minutes and created three opportunities. Unfortunately we lacked a cutting edge in the second half.

“But I’m incredibly proud and thought we deserved at least a point.”