Manchester City stars are being trailed by a small camera crew, raising the possibility of another Amazon-style documentary charting their title defence.

City were the first Premier League club to invite Amazon into their dressing room for the All or Nothing series during the 2017-18 campaign.

Tottenham and Arsenal have followed suit, although Amazon are not thought to be filming in the top flight this term. 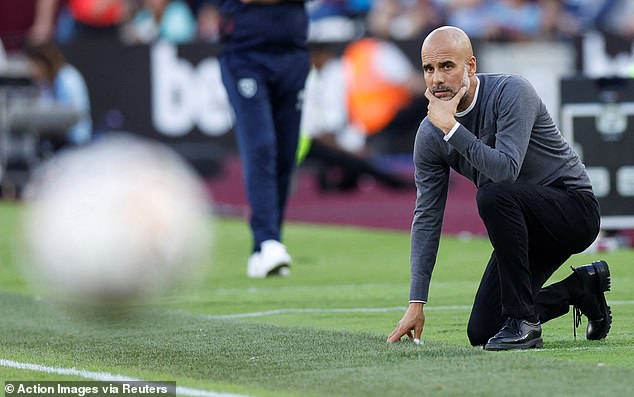 A two-man team followed Pep Guardiola and his squad to West Ham for the 2-0 opening-weekend victory that saw Erling Haaland open his account for City with two goals.

The pair have been given access to all areas of the first-team building at the City Football Academy training base, and will be conducting player interviews across the season.

City stress they have yet to decide in which format the footage will be broadcast and a decision will be taken over the coming months. The club have embraced docu-series and have released three episodes of their latest, Together: Champions Again.

Hosted on their own channel, it tells the story of City pipping Liverpool to last year’s league title by a point on the final day.

That follows a shorter series focused on the final 45 days of the 2020-21 season.

The in-house aspect allows for greater editorial control, which may appeal to managers, and is seen as a way to drive numbers to their own platforms. 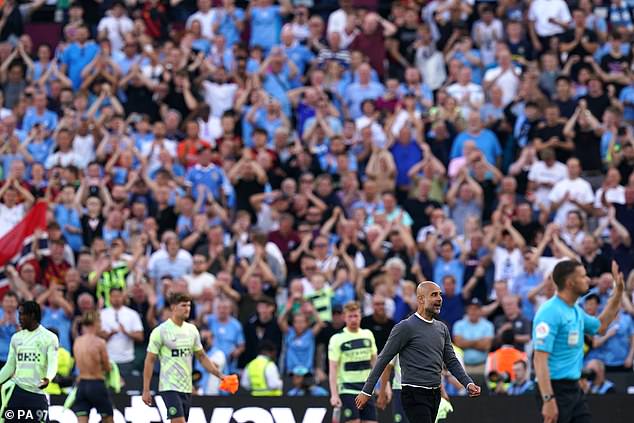 City fans were given an insight into the dressing room in the inaugural Amazon Prime Video, All or Nothing docu-series in the 2017-18 season