Manchester United are stepping up their search for a left-sided centre back with Braga starlet David Carmo reportedly in their sights.

The highly rated defender has impressed in Portugal’s top flight this season and, at the age of 21, has plenty of time to develop.

Ole Gunnar Solskjaer was keen to sign a left-footed centre back in the summer but missed out on Nathan Ake as rivals Manchester City beat them to a £41million deal. 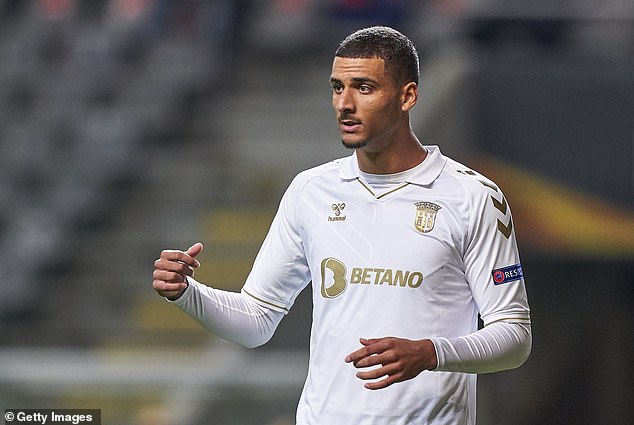 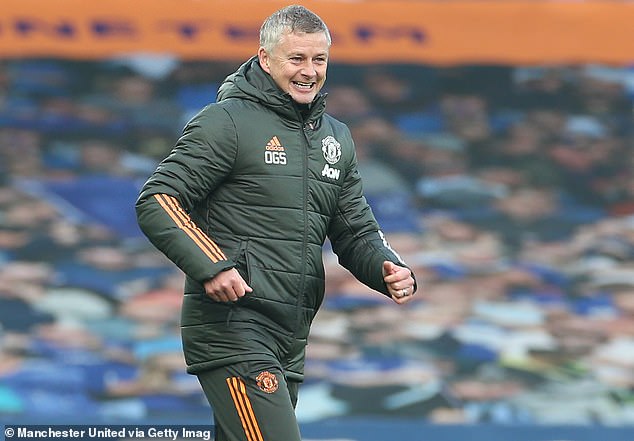 Solskjaer is still looking for a left-sided defender and ESPN report that Carmo is one of the players United are showing an interest in.

The report claims the Red Devils would face strong competition from other clubs in Europe, including rivals from the Premier League.

Fiorentina and Roma both enquired about the defender in the summer but did not table any bids. 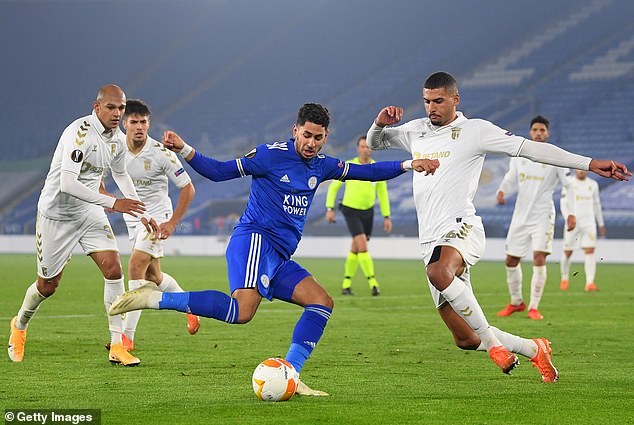 Braga are under no pressure to sell with the youngster contracted until 2025. Carmo made 20 appearances last season and has five under his belt for the current campaign.

One of those includes the 4-0 defeat by Leicester City in the Europa League earlier this month.

Carmo has been capped Portugal’s Under 20 side and was part the Under 19 team that won the European Championship in 2018.

Solskjaer would reportedly have to sell Phil Jones and Marcos Rojo before he could sign Carmo.

Neither of the defenders have featured this season. Jones last played in the fourth-round FA Cup victory over Tranmere in January. Rojo spent the second half of last season on loan with Argentine side Estudiantes and has pulled on a United shirt since October 2019. 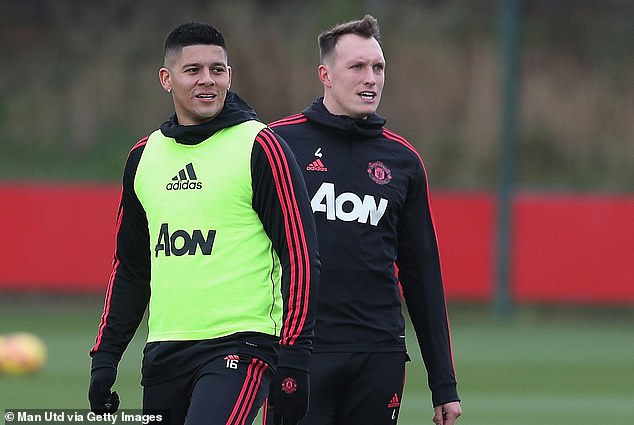 Tags: are, in, Manchester, United
You may also like
Latest Posts