Manchester United boss Ole Gunnar Solskjaer certainly has his undroppables at Old Trafford. Bruno Fernandes is one, Harry Maguire another and Marcus Rashford should be mentioned in the same breath as well. But Eric Bailly’s name must surely be among them, with the Ivory Coast international in resurgent form at the current moment in time.

United were written off by many after losing matches to Crystal Palace and Tottenham, both at Old Trafford, at the start of the season.

But Solskjaer’s side have bounced back to emerge as Liverpool’s closest challengers for the Premier League title.

The Norwegian saw United continue their remarkable form on Friday night, with victory over Aston Villa their eighth from their last 10 top flight matches.

Once again in victory, there were positives aplenty.

Aaron Wan-Bissaka and Luke Shaw both looked good offensively, going forward with vigour to help their side to victory. 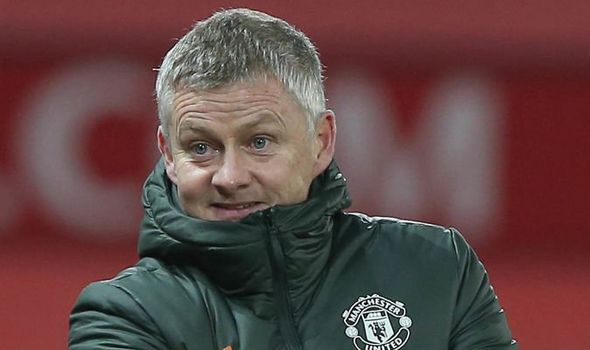 Paul Pogba looked much improved throughout the showdown, especially when you consider how dire the France international was at the start of the season.

And the same could be said for Anthony Martial, whose goal broke the deadlock in the first half.

But another performance that stood out was that of Bailly’s.

It’s been a difficult few years for the Ivory Coast international, with injury preventing him from becoming a regular alongside Harry Maguire.

But, now he’s fit, the African star looks back to his best. And with United hunting the Premier League title, that represents quite a boost. 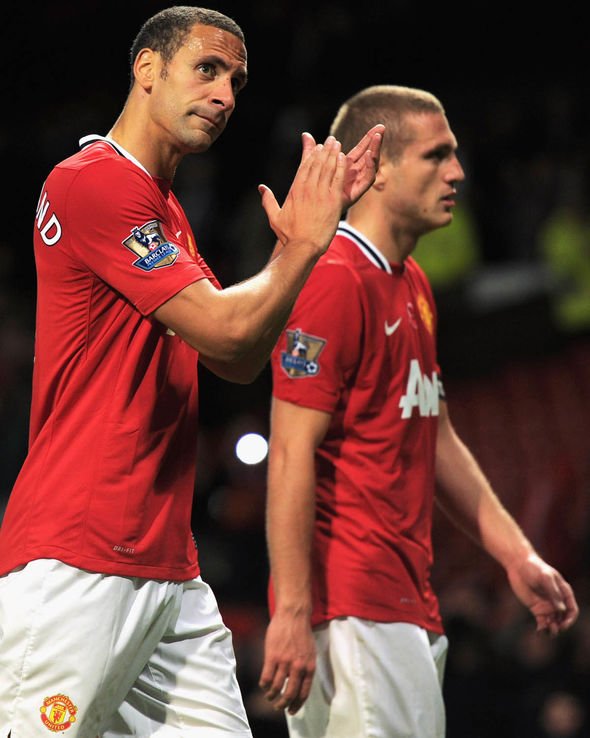 Before the match against Villa, there were signs he was starting to rediscover his mojo.

Bailly was impressive against Everton in the Carabao Cup clash between the two teams, being successful in 87 per cent of his actions that night.

He won 64 per cent of his duels at Goodison Park and managed an impressive eight interceptions.

Against Wolves, he again stood tall.

He won 67 per cent of his duels – the same amount he’d managed against Everton – and managed to recover the ball 18 times. 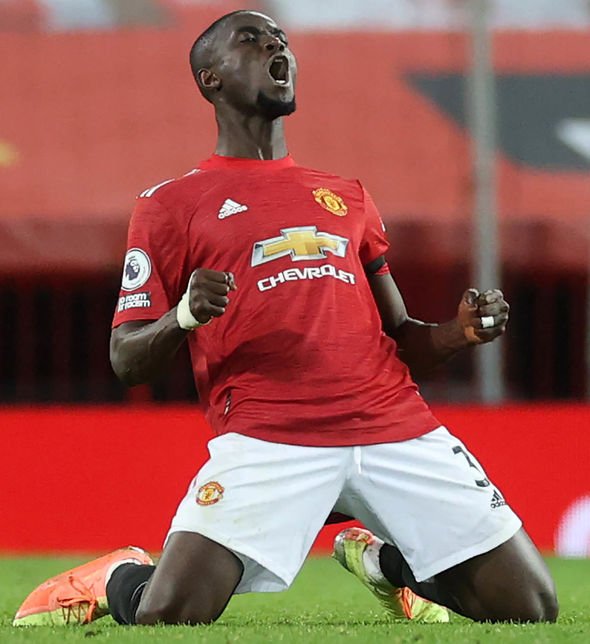 And, against Villa on Friday night, Bailly again stood out.

He made a sensational block right at the death, with United players then mobbing him in the aftermath. They know how big a moment that could be.

The 26-year-old led with authority throughout the match and often used his speed to prevent Villa from getting in behind him.

For years, United have struggled when it comes to their centre-backs. Certainly, since the likes of Rio Ferdinand and Nemanja Vidic departed the Theatre of Dreams.

But Bailly now looks undroppable, alongside Maguire, and the club will be hoping he can continue to be consistent in the months ahead.