Manchester United are keeping an eye on Norwich full back Max Aarons ahead of a potential January approach, according to reports.

Manager Erik ten Hag wants more cover and competition in defence, especially at right back, to push Diogo Dalot for a starting spot.

And as reported by The Sun, the Red Devils see £10million-rated Canaries star Aarons as that man and could make a move for him in the winter transfer window. 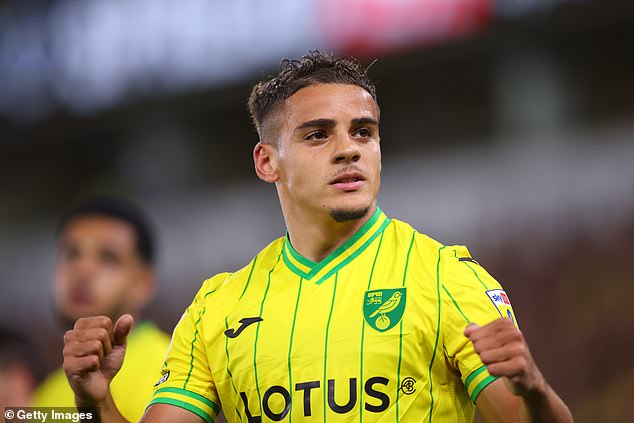 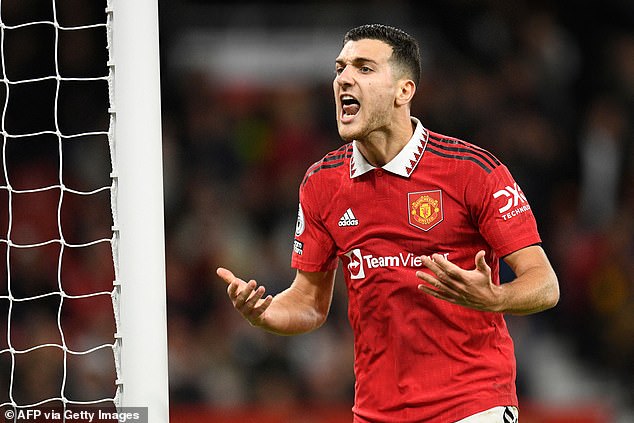 United are understood to have held interest in the 22-year-old for a long time and scouted him in England Under-21’s 3-1 friendly win against Germany in September.

Aarons, who can also cover at left back, has made 17 appearances in the Championship for Dean Smith’s side this term.

Bayer Leverkusen’s Jeremie Frimpong, formerly of Celtic, is also thought to be a potential option. 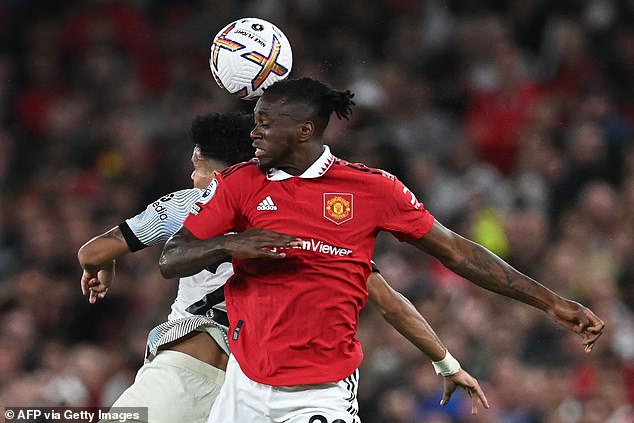 Ten Hag praised Portuguese defender Dalot after a fine performance in Sunday’s 1-0 win against West Ham, but with Aaron Wan-Bissaka out of the first-team picture, strongly hinted he wants to add reinforcements in January.

The Dutchman said: ‘We need two good full-backs [on the left and the right] because we have a lot of games to come.’

Wan-Bissaka, a £50million signing from Crystal Palace back in June 2019, has only played four minutes in all competitions so far this season and has been linked with a return to Selhurst Park.