Swansea have signed Manchester United defender Ethan Laird on loan for the rest of the season.

Laird is reunited with Swansea boss Russell Martin after spending the second half of last season on loan at MK Dons.

The Swans said on their official website: ‘The 20-year-old defender will spend the remainder of the 2021-22 season at the Swansea.com Stadium and will wear the number 27 shirt. 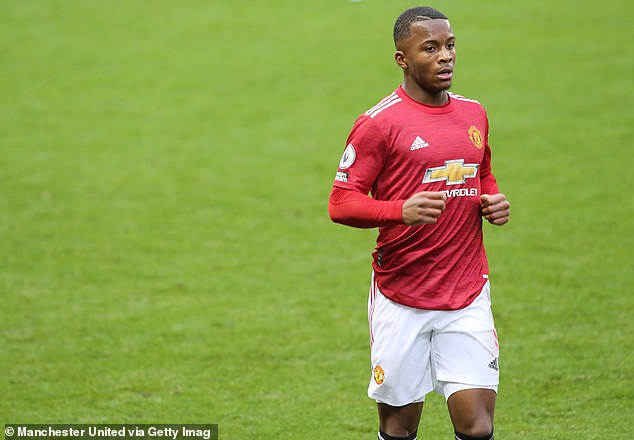 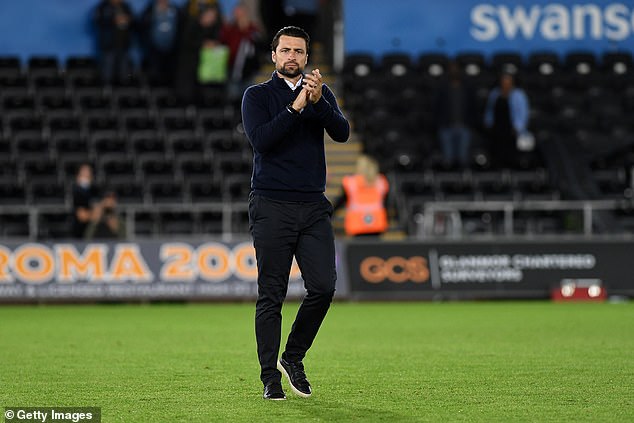 ‘Laird is in contention to make his Swans bow in Tuesday’s Championship clash with Stoke City, with the deal having been registered in time.’

He has made two first-team appearances for United, both in the Europa League, against Astana and AZ Alkmaar, during the 2019-20 season. 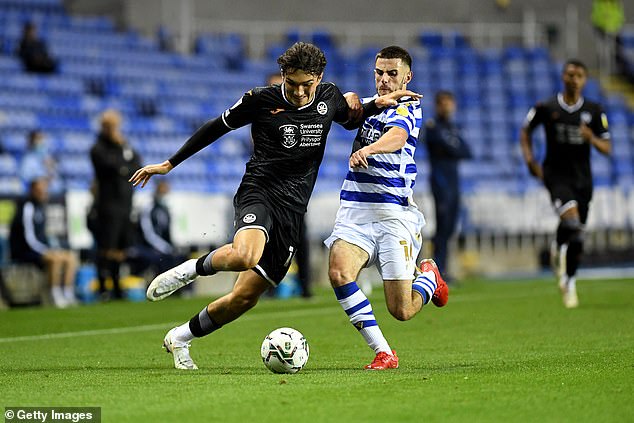