Ralf Rangnick has admitted that Cristiano Ronaldo needs to score more goals but believes his Manchester United team-mates are just as responsible for recent struggles to find the net.

Ronaldo has only scored one non-penalty goal since Rangnick’s appointment in early December and missed from the spot in the FA Cup fourth round defeat to Middlesbrough last week.

United have only scored more than once in two of Rangnick’s 12 games in charge, however, while consecutive 1-1 draws against Middlesbrough and Burnley came despite out-shooting their opponents 52-14.

Rangnick believes that United’s performances have improved since he succeeded Ole Gunnar Solskjaer but that Ronaldo and other members of his squad must start taking their chances.

“It’s not only about Cristiano Ronaldo,” Rangnick said. “He should score more goals, it’s obvious, we are creating chances and opportunities but just didn’t score enough goals. 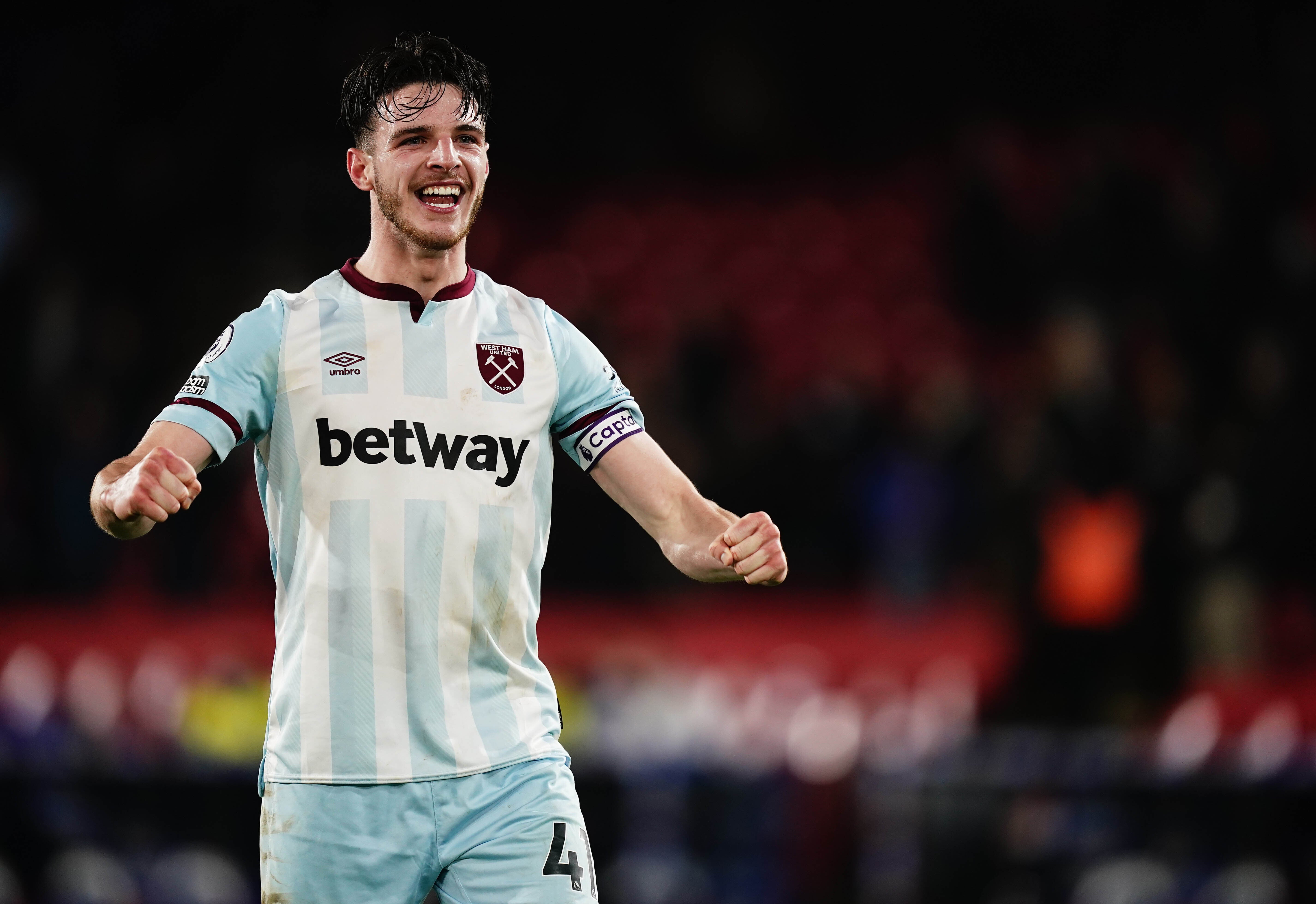 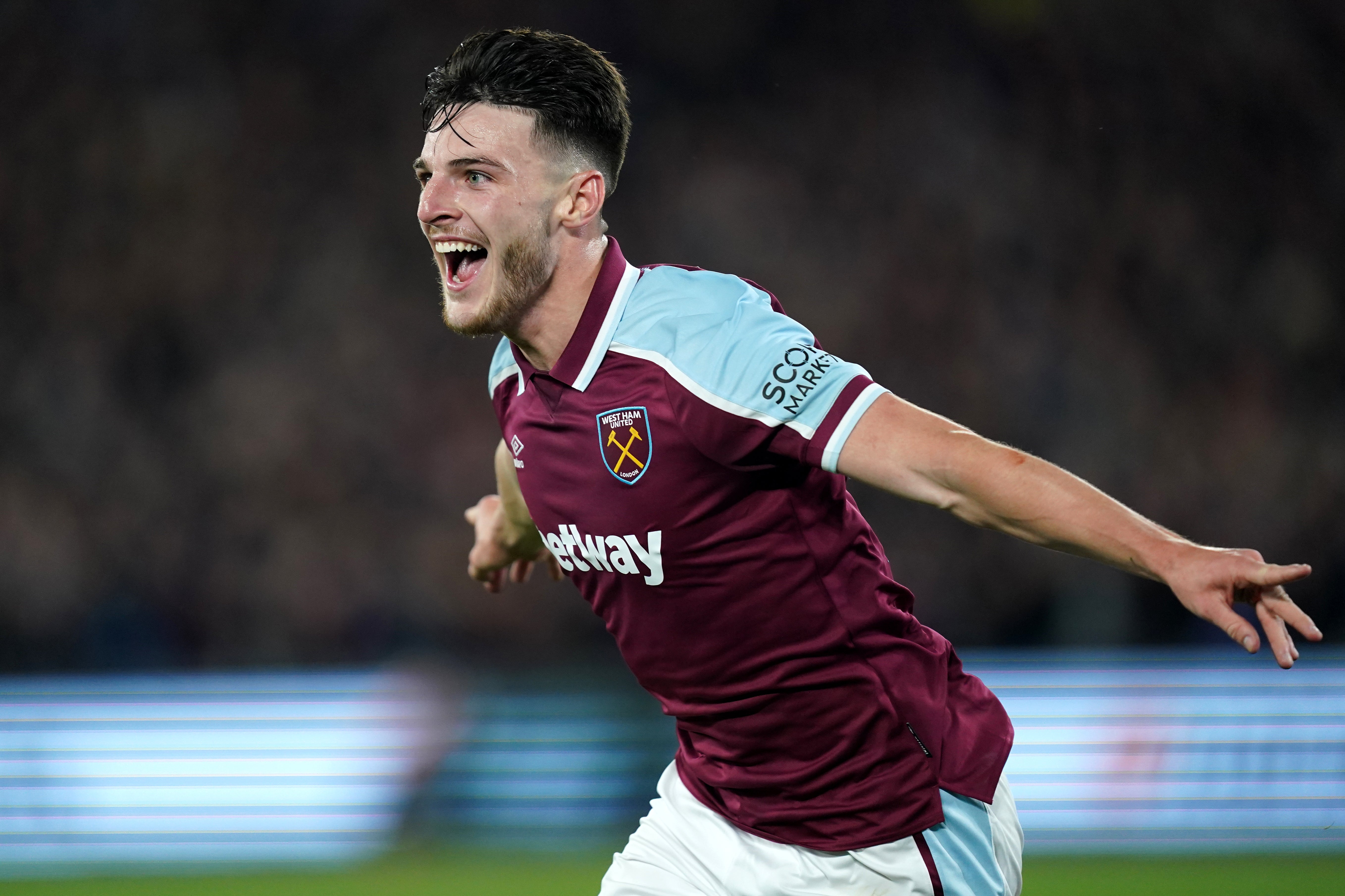 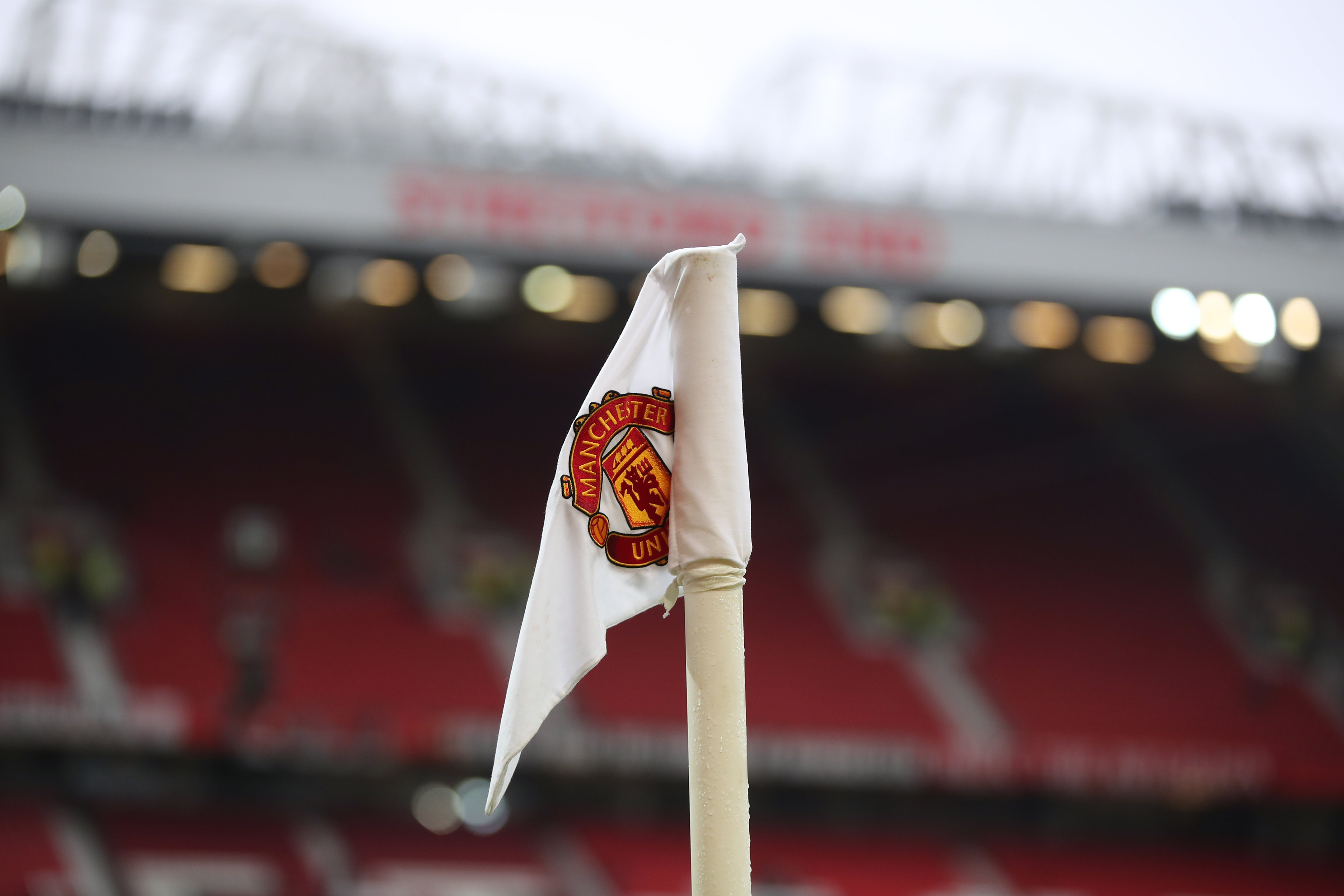 “It’s not just an issue with Cristiano, it’s an issue with other players. We don’t score enough goals. If you bear in mind how many chances we create, it needs to get better on coming weeks.

“In the first half against Burnley, was very, very close to the game plan we spoke before the game and now it’s about rewarding ourselves with the results we deserve.”

Ronaldo was dropped from the starting line-up by Rangnick for Wednesday’s draw at Turf Moor, which saw United lead through a Paul Pogba goal and dominate for long spells fo the first half, only to concede an equaliser to Jay Rodriguez at the start of the second.

“If the other team scores a goal in football, we have to be aware of why we were so dominant and lose structure and lose shape,” Rangnick said.

“This was obvious for some 15-20 minutes against Burnley, it got better at the end but in those 15 minutes we lost that shape.”