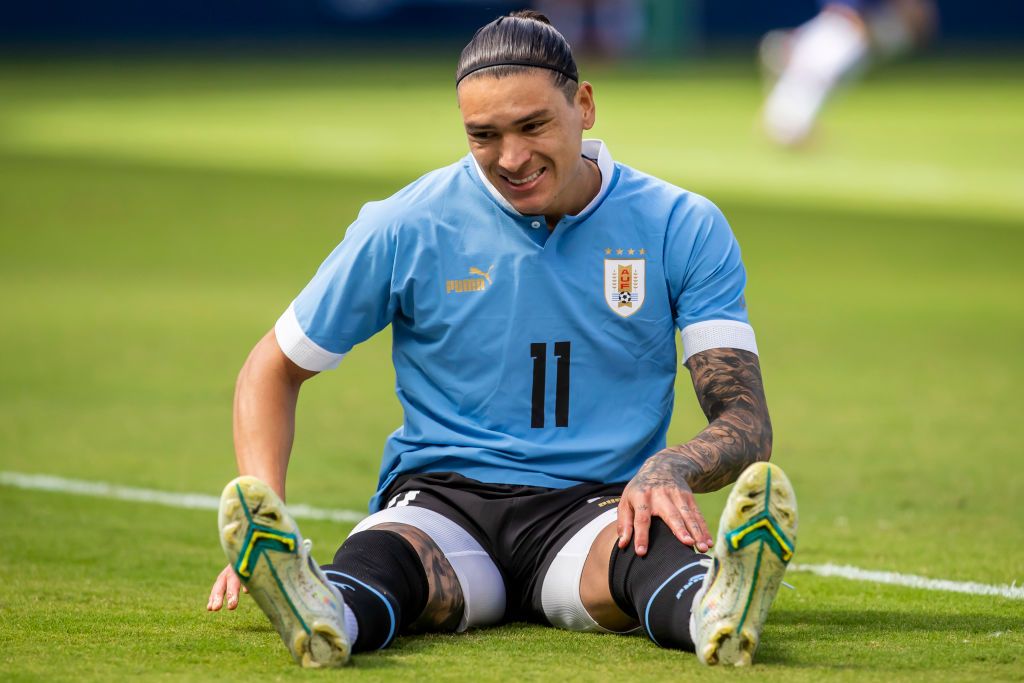 Manchester United pulled out of the running to sign Benfica striker Darwin Nunez after they were quoted a fee close to £100million.

The Red Devils are interested in signing a new striker this summer following the departure of Edinson Cavani and the continued uncertainty surrounding Mason Greenwood, who remains suspended by the club.

According to ESPN, however, Erik ten Hag believes he is capable of improving United’s goalscoring output without making a significant addition.

The Dutchman is looking forward to working with Marcus Rashford and believes he is capable of reviving the England forward’s career.

Rashford struggled last season following shoulder surgery and was said to be contemplating his future before confirmation of Ten Hag’s appointment.

The 24-year-old was reported to have been made an offer by Tottenham but Rashford is said to have dismissed that out of hand.

Nunez, meanwhile, is on the verge of becoming Liverpool’s record signing as Jurgen Klopp looks to freshen up a squad that was pipped to the Premier League and Champions League titles last season.

The Uruguay international boasts a formidable scoring record for Benfica and impressed Klopp with his performances against his own side in Europe last term.

‘I knew it before but he played pretty much in front of me. Physically strong, quick, was calm with his finish. Really good. If he stays healthy, it’s a big career ahead of him.’

According to ESPN, meanwhile, United were interested in Nunez but were reluctant to become embroiled in a bidding war and feel Liverpool will eventually pay over the odds to land their No.1 target.

Ten Hag will, instead, focus on signing at least one new central midfielder and remains keen to be reunited with Frenkie de Jong who could leave Barcelona as a consequence of their perilous financial position.