Manchester United take on LASK in the second leg of the teams’ Europa League last-16 tie tonight as Ole Gunnar Solskjaer’s team try to finish the job against their Austrian opponents.

In the reverse fixture in March, United cruised to a 5-0 victory courtesy of finishes from Odion Ighalo, Dan James, Juan Mata, Mason Greenwood and Andreas Pereira.

It would take a footballing miracle for LASK to overturn the deficit and book a quarter-final spot, but Solskjaer will still demand that his team to put in a strong performance and keep momentum in the tournament.

Here’s all you need to know about the game:

The match will begin at 8pm BST on Wednesday 5 August at Old Trafford.

The game will be broadcast live on BT Sport 1, BT Sport Extra 1 and BT Sport Ultimate.

Subscribers can also stream the match on the BT Sport website and app.

United have added Teden Mengi and Ethan Laird to their Europa League squad and removed Luke Shaw and Axel Tuanzebe, with the latter pair suffering from injuries.

Chris Smalling, Dean Henderson and Marcos Rojo are unable to be registered for the competition, with their loans having just ended. 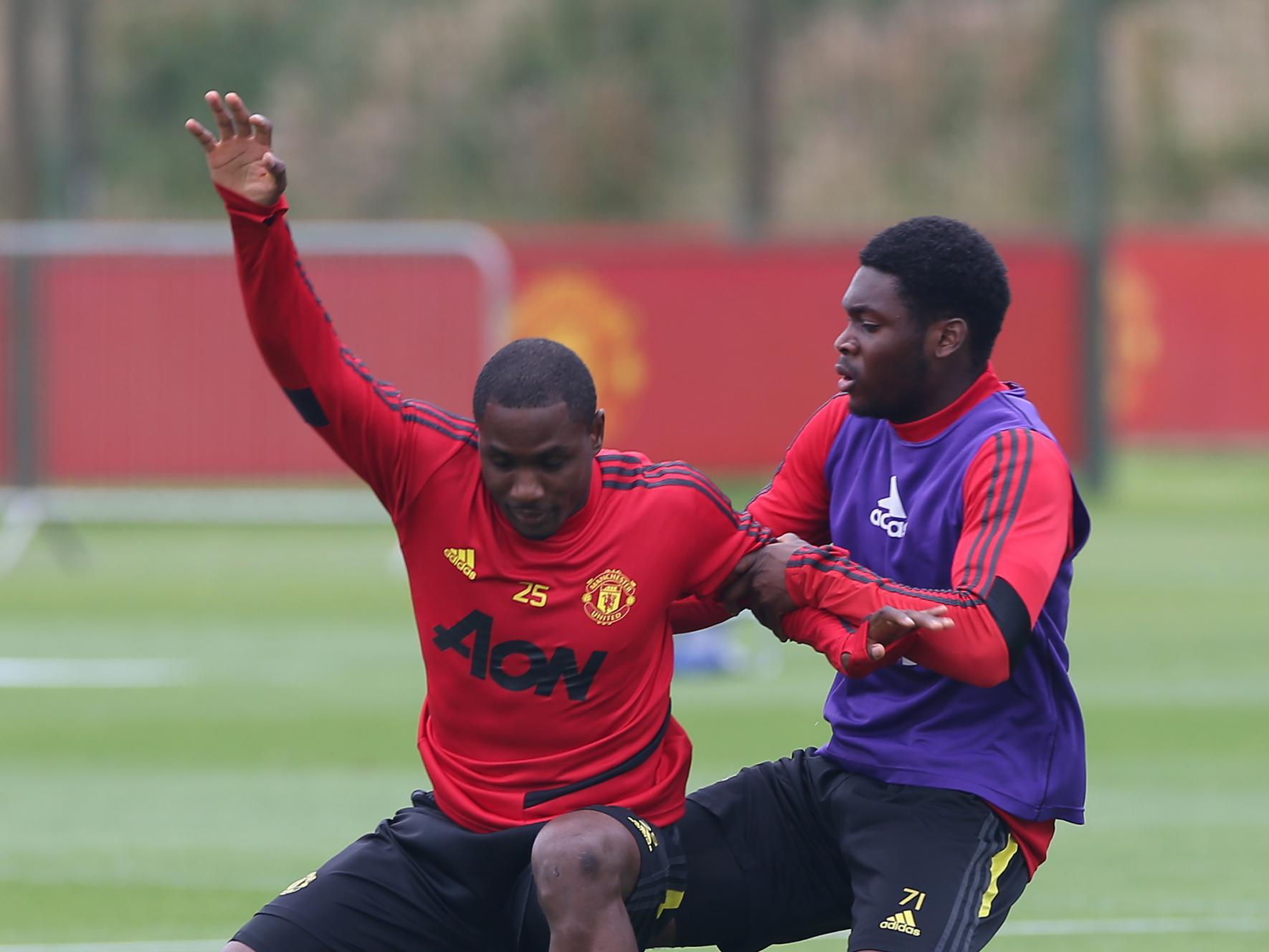 United have all but wrapped up this tie already, but Solskjaer will be keen for his players to come away with momentum. The Red Devils won’t press as firmly on the gas as they did in the first leg, but they will still ease past LASK again. Manchester United 3-0 LASK.