In a Pitch to Post Podcast special taking a look at the £1bn spent at Man Utd since Sir Alex Ferguson left, we ask: would a sporting director work at Old Trafford?

So much has been said and written about hierarchal issues at Old Trafford, and how that has impacted recruitment strategy. But what exactly is the structure, and is it conducive to a sporting director?

Speaking on the Podcast special, James Cooper and Gerard Brand discuss how the transfer committee works at United and ask: have they lost the ability to do the dark arts of recruitment?

All under one roof: The Pitch to Post Preview, Pitch to Post Review, Super Sunday, Monday Night Football, The Women's Football Show and more… subscribe and listen here!

“You have got your chief scouts in Mick Court and Jim Lawlor, and then you look at the head of resources if you like, a strange, wooly term, but that’s Matt Judge. He is the key person here. Lawlor and Court speak to their scouts around the world, identifying players, and this summer what we have seen is a massive influx of players into the academy.

“Matt Judge is then charged with doing the negotiations, and has become a really important, powerful person at United. He was the guy charged with trying to get Sancho into Old Trafford and it did not happen. So United had to flip it and go for other targets. That is the triumvirate of people below Ed Woodward.

“Do they need a sporting director? I am a big believer in what it can do. In terms of definition, it is a glue right in the middle of the organisation that keeps the philosophy right, the consistency within a club. The manager and players might change, but the sporting director’s philosophy does not. I think that is where the conflict lies. I talked about that transfer committee, and I think that will carry on for United. 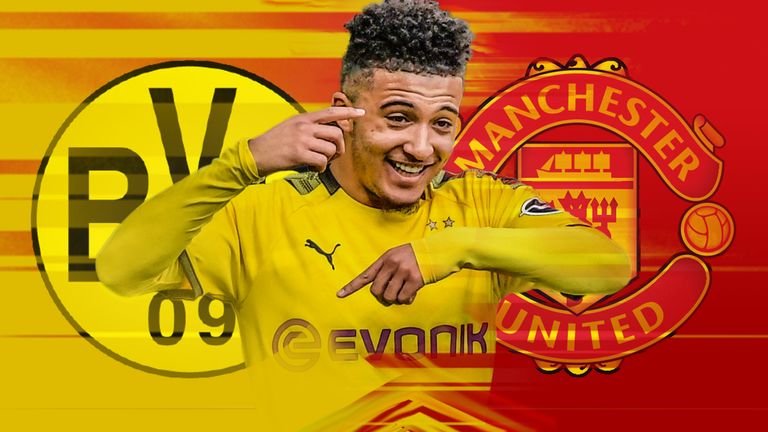 “The current structure at United would not allow for a sporting director, and I think that is why they have not filled the job. Although the advert says: ‘We want a sporting director’ I think when you dig down and people have their chats with Manchester United and Woodward, it is not like the role you see on the continent, or like at Everton, or Southampton, or Brentford, which are pure sporting director roles.

“So when they say they want a sporting director, I think: ‘Do you really?’ because there is probably enough people on the transfer committee doing it. If you want to have a sporting director you have to rehash it, and be committed to the role. That is why it is not happening, and probably will not happen.”

All under one roof: The Pitch to Post Preview, Pitch to Post Review, Super Sunday, Monday Night Football, The Women's Football Show and more… subscribe and listen here!

“So if Sir Alex Ferguson wanted a player, that player would know about it, and they would know about it early doors. They would know exactly what their role will be, what direction the club is going, the ambition, everything, how they will be viewed within that team. That would excite the player, more often than not they would then go to their agent and say they want to move to Man Utd, and that makes it very difficult for that club to negotiate when they know the players wants to leave. 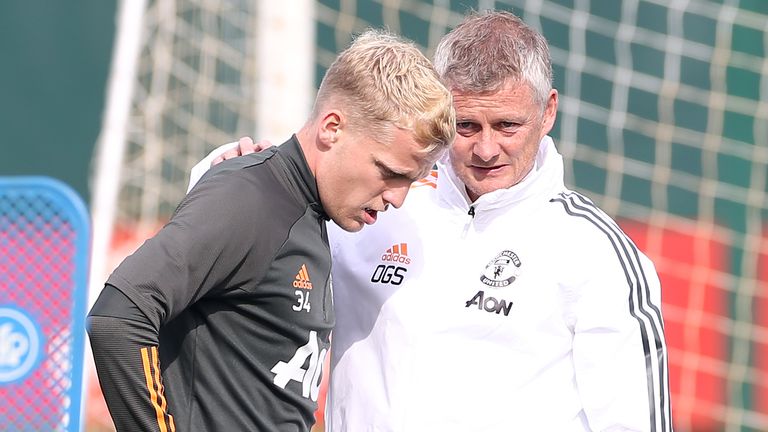 “Perhaps those dark arts been lost now? Is that sort of approach impossible now? Are agents more likely to put all their cards on the table and keep options open? Perhaps.

“Or is it because the spread of money is now much wider in the Premier League and beyond? United used to have one rival for signings in the Premier League; first it was Arsenal, then Chelsea replaced Arsenal, then Man City came in and made it three, and things got complicated. They would probably have four or five on the continent who could compete with them for signings.

“Now, you are looking at competition from everywhere. Five or six Premier League teams can compete for individual players, more European teams, you have then got China, players wanting to play in America, whatever it might be. The competition is much tougher these days.”

Tags: a, Manchester, spo, United, would
You may also like
Latest Posts