Diego Maradona has lit the fuse on the debate about the greatest player of all time by suggesting Lionel Messi would not have the same impact on a team like Napoli as him.

The former Argentina forward suggested Messi was ‘in decline’ after Barcelona’s 1-1 draw in the Champions League against his old side on Tuesday evening.

Maradona and Messi are often compared when it comes to the debate about who is the greatest player of all time — with Pele, Johan Cruyff and Cristiano Ronaldo also in the mix. 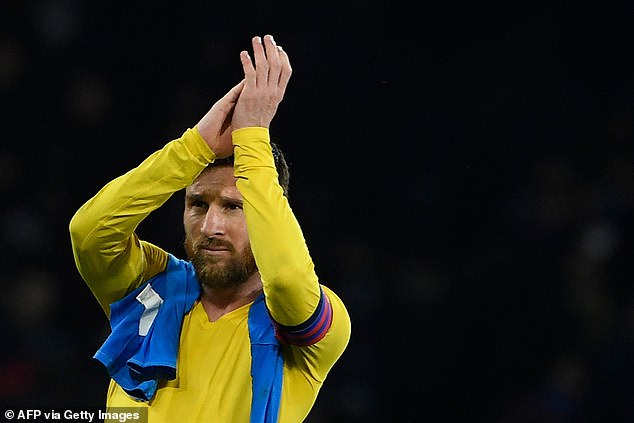 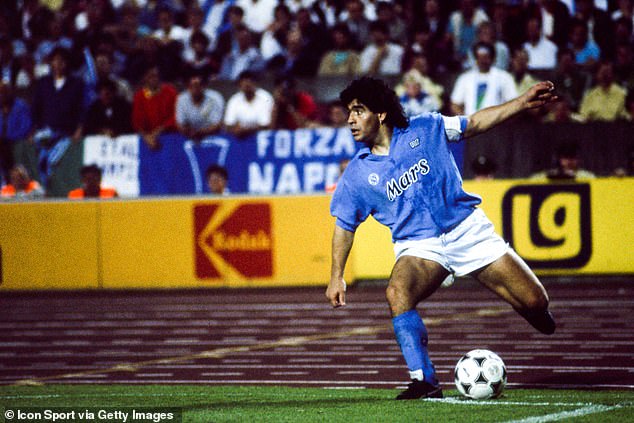 Maradona had a seven-year spell in the city of Naples, inspiring them to two league titles

Messi has won four Champions Leagues with Barcelona and picked up plenty of silverware but Maradona was the inspiration behind the most successful period in Napoli’s history.

He took them from relegation battlers to Serie A winners, with the southern Italy side picking up two titles in his spell there between 1984 and 1991. He also won the UEFA Cup.

But when asked whether Messi would be able to improve on that if he joined Napoli in the future, Maradona suggested it was impossible. 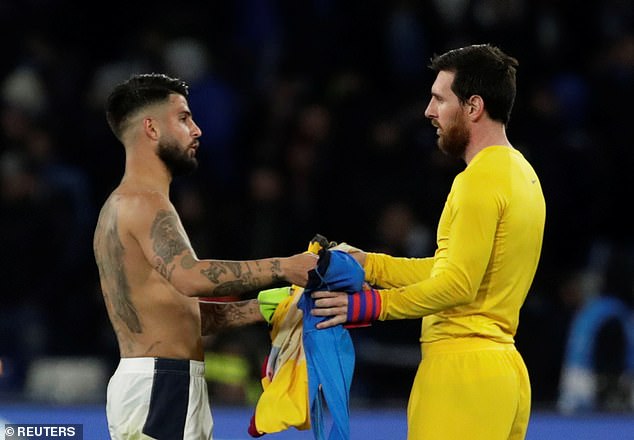 ‘Messi has not lived the life I have. Leo could play extraordinarily in Naples, but he would not be able to do what I did. Let’s be clear about that.’

Maradona is still well loved at Napoli, with the club retiring his No 10 shirt and murals of the player painted around the city of Naples.

While he is keen to protect his legacy, he would like to see his old team bring in one of the world greats, even if he thinks he cannot be surpassed.

‘I wish the Neapolitans could have a Messi, even though San Paolo is Diegoed,’ he added. 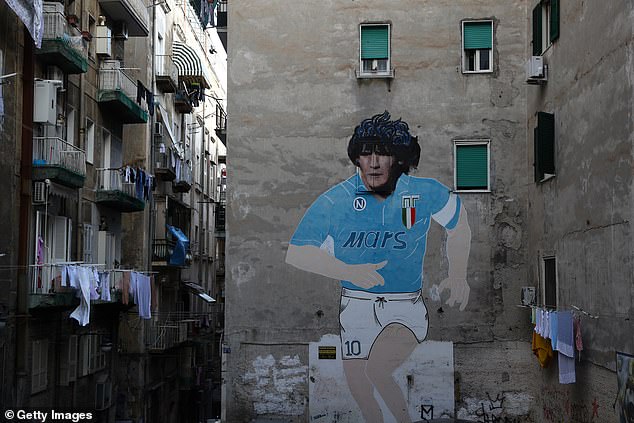 Tags: 'No, claims, Maradona, Messi, would
You may also like
Latest Posts