Marcelo Bielsa’s Leeds side has been handed a major boost, with the Argentinian revealing that key midfielder Kalvin Phillips has recovered from a shoulder injury. The England international has not played since the October 19 clash with Wolves and was initially ruled out for six weeks.

However, Phillips is back ahead of schedule and could feature against Arsenal in Leeds’ upcoming Premier League game.

Speaking at his pre-match press conference ahead of their visit from the Gunners, Bielsa was asked if Rodrigo, Phillips and Diego Llorente would be fit and ready to play.

In response, Bielsa revealed that Rodrigo and Phillips are available, while Llorente and Jamie Shackleton are not ready yet. 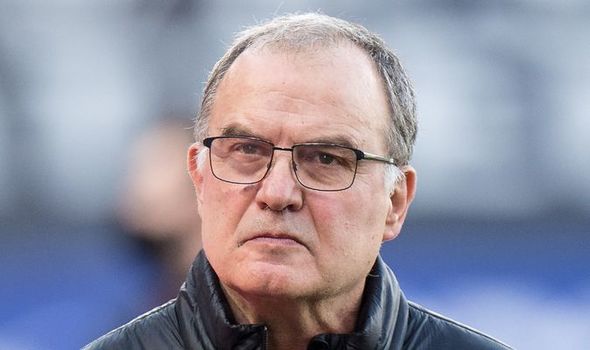 “It’s nothing serious but he won’t be able to play this weekend.

“What happened with Llorente was he was injured, he recovered and on the training session he started training again, he had a relapse.

“He is now cured but because of the relapse he is being given extra time to fully get back, just to be sure.

Bielsa is delighted to have Phillips back, adding: “Phillips is a player who usually plays. 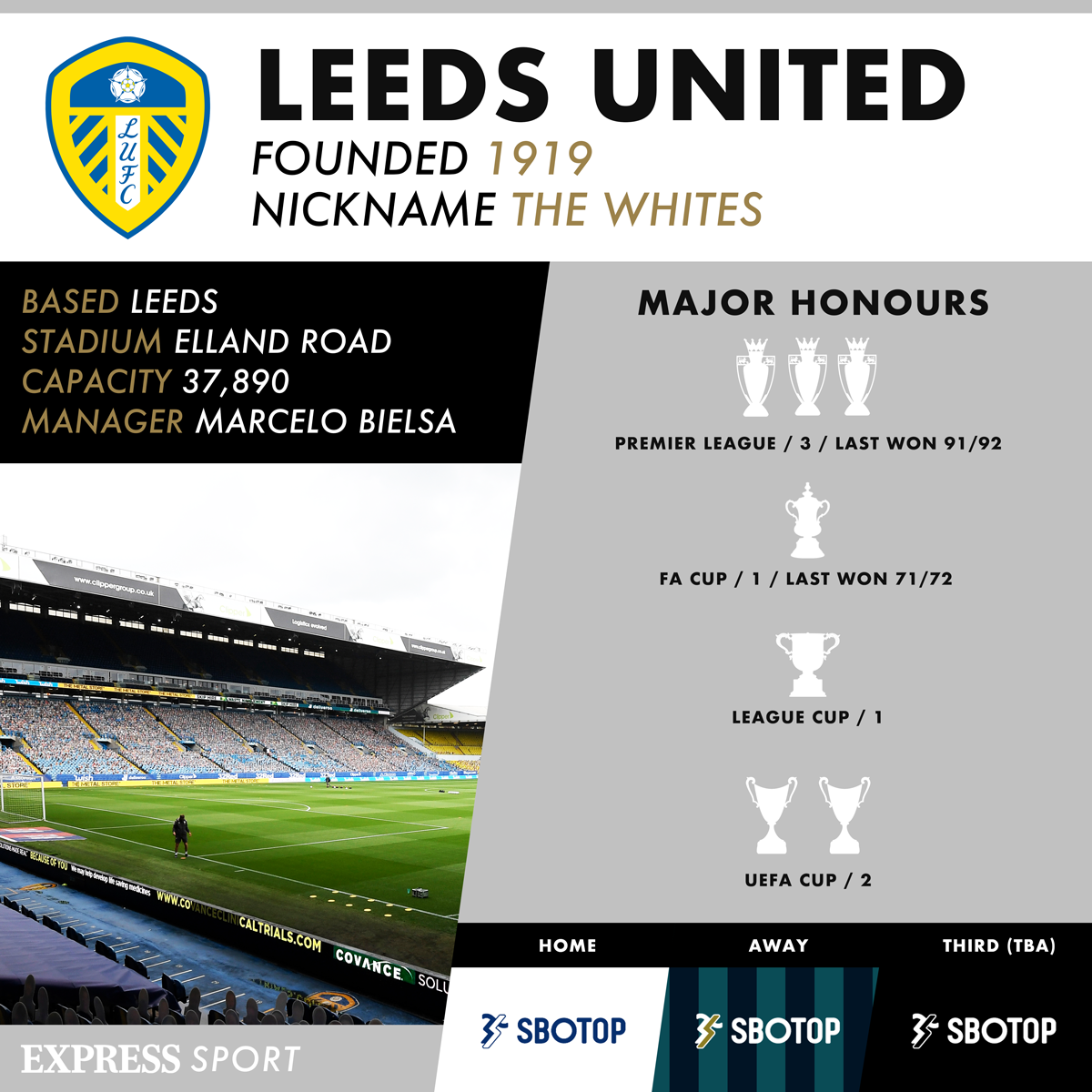 “The players who play regularly, it’s always important to count on them.

“The evolution of Phillips is a constant one, not due to what I’m proposing, but because he has a lot of capacity to analyse and also criticise himself.

“He finds what he needs to improve and correct in his game. And he does this by himself.

“Without Phillips we played the best game we’ve played since I’ve been manager, but in the same manner Phillips is a player that brings something to the team in every way. 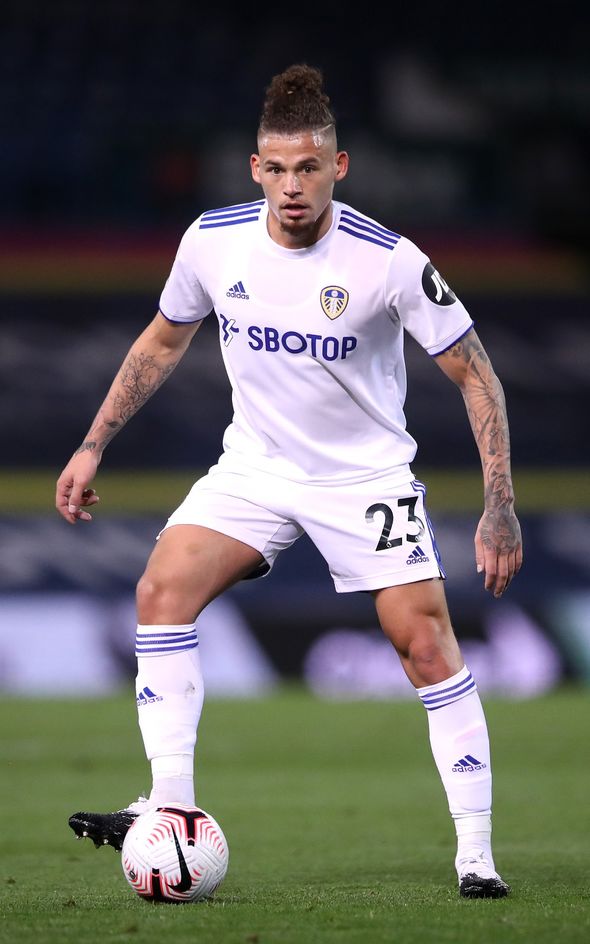 “He is a player with a big capacity to recover the ball. He’s a midfielder who is able to find passes which are not normal for someone.

“To give an example, it’s difficult to find a defensive midfielder who can give a pass like Phillips gave Harrison in the first game of the season against Liverpool.