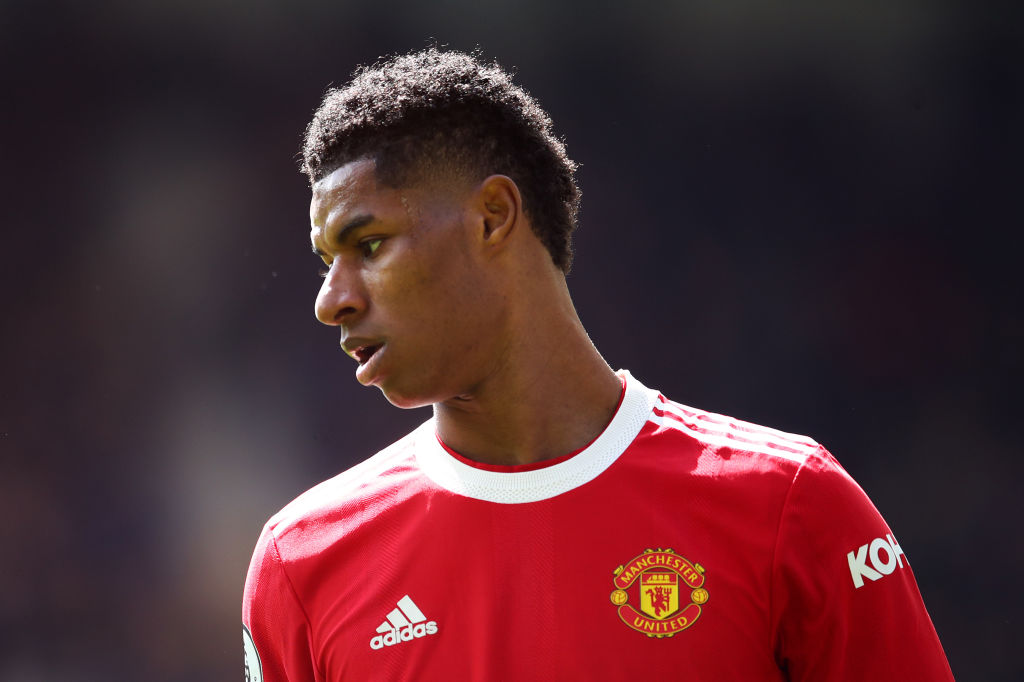 Marcus Rashford has reportedly decided to stay at Manchester United and is intent on reviving his career at Old Trafford following the managerial appointment of Erik ten Hag.

Rashford, who recently made his 300th appearance for boyhood club United, has been linked with a move away from the Theatre of Dreams.

The 24-year-old has been one of the many victims of Manchester United’s dismal season under Ralf Rangnick and Ole Gunnar Solskjaer, scoring just five goals in 30 appearances.

Rashford has been the subject of multiple snubs from interim manager Rangnick and was benched for last month’s Manchester derby and the recent 1-1 draw with Leicester City despite the absence of fellow forwards Cristiano Ronaldo and Edinson Cavani.

England international Rashford was said to be considering his future at United following Rangnick’s snubs, with Old Trafford chiefs fearing he would quit the club amid interest from Paris Saint-Germain, Barcelona and Arsenal.

The severity of Rashford’s struggles was brought to the fore when Gareth Southgate left him out of his latest England squad, just a few months before the World Cup in Qatar.

But the Daily Star say Rashford is ‘pleased’ with Ten Hag’s appointment and is now planning to stay at Manchester United and become a key player under the Dutchman.

Ajax boss Ten Hag is in pole position to win his third Eredivisie title before he takes over at Old Trafford on a three-year deal.

Following his appointment, Ten Hag said: ‘It is a great honour to be appointed manager of Manchester United and I am hugely excited by the challenge ahead.

‘I know the history of this great club and the passion of the fans, and I am absolutely determined to develop a team capable of delivering the success they deserve.

‘It will be difficult to leave Ajax after these incredible years, and I can assure our fans of my complete commitment and focus on bringing this season to a successful conclusion before I move to Manchester United.’