MARK CLATTENBURG: Giovani Lo Celso’s stamp on Cesar Azpilicueta endangered his safety… I am staggered that VAR official David Coote did not recommend a red card

Like everyone else, I was staggered that VAR official David Coote did not recommend a red card after Spurs midfielder Giovani Lo Celso stamped on Chelsea’s Cesar Azpilicueta.

Coote had all the angles available and should have been able to determine this was a clear stamp that endangered the safety of an opponent.

I understand how Michael Oliver could have missed the incident because of his positioning. It happens, but that is why VAR is there. Why Coote did not recommend Oliver check for himself on the monitor, I do not know. I’m sure Oliver would have sent off Lo Celso. 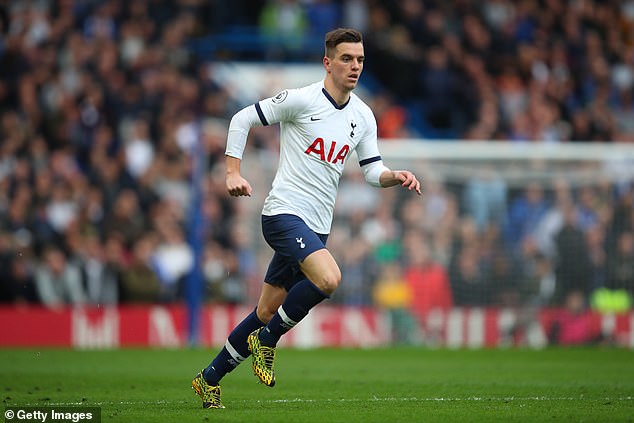 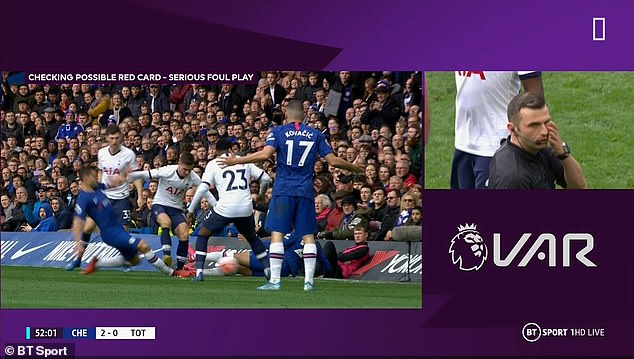 The FA are powerless now to ban Lo Celso retrospectively, because the incident was referred to VAR and checked by the officials.

Coote’s day went from bad to worse during the evening game, when he failed to punish Manchester City’s Kevin De Bruyne after he raised his arms and deflected James Maddison’s free-kick.

An argument could be made that De Bruyne was protecting his face, but at the point he handled the ball, his arms were away from his face and he was therefore making himself bigger.

It should have been a penalty. 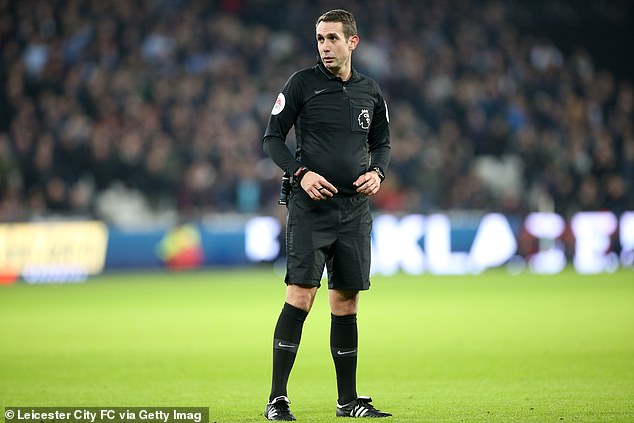 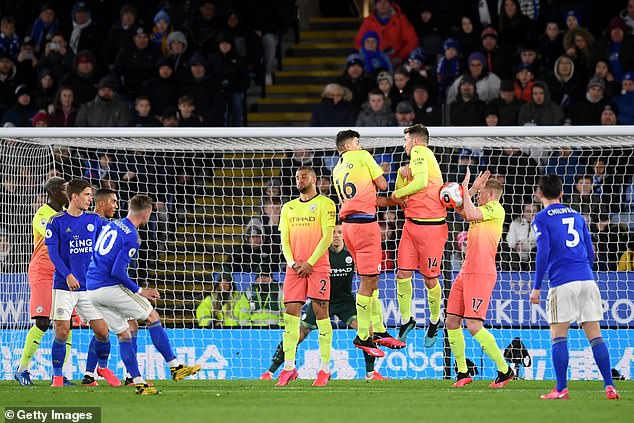 On the back of Coote’s performance, I am sure Professional Game Match Officials Ltd will no longer allow VAR officials to do two games in one day.

VAR did its job well in awarding Burnley a penalty as Bournemouth celebrated scoring a goal at the other end. This was always going to happen, but VAR got it right. Adam Smith misjudged a cross and handled the ball inside Bournemouth’s penalty area.

His team then broke and scored but VAR Chris Kavanagh did an excellent job in informing referee Mike Dean of the handball and a penalty was correctly given to Burnley.

Tags: am, CLATTENBURG:, I, MARK, stagger
You may also like
Latest Posts