Tottenham were distinctly second best in their first-leg loss to RB Leipzig and they have not won in the four games since that 1-0 defeat to the Germans.

Mauricio Pochettino was sacked after things went stale and Jose Mourinho was brought in to win trophies. But it feels as if Mourinho is setting his side up to be passive.

They are playing off the opposition instead of dictating and maybe some of Tottenham’s players are disappointed with this approach. 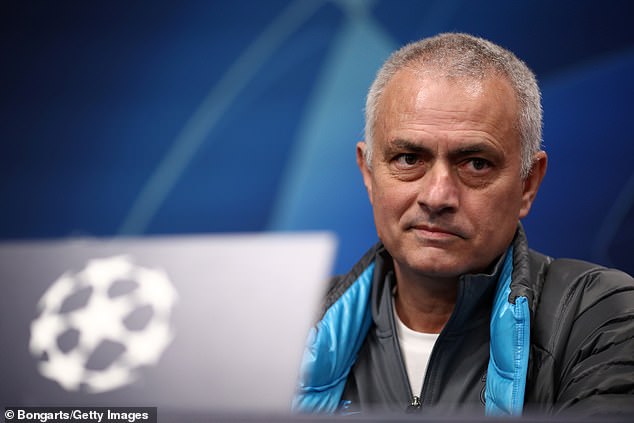 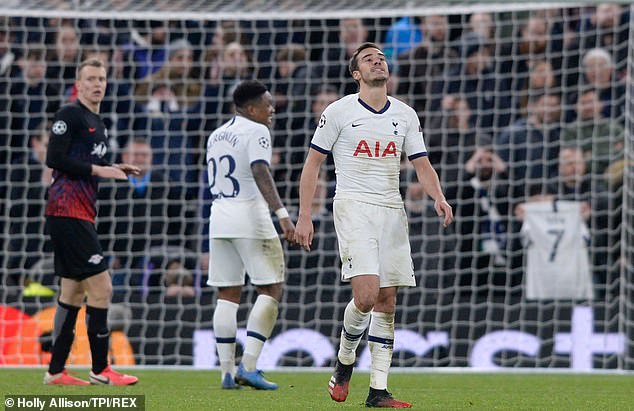 Mourinho brought Joao Sacramento, formerly of Lille, with him as an assistant. Sacramento, only 31, is reputed to be a big tactician, but Mourinho is continuing to set up for matches in the same way.

Questions are being asked of the Spurs boss but this is a man who has won 20 major trophies in his career. You cannot dismiss somebody with that history of winning, and Mourinho should be looking at this week as a chance to turn things around, with Manchester United to follow on Sunday.

Go prove you haven’t lost that Midas touch. Go guide Spurs into the last eight of a competition you haven’t won since 2010 with Inter Milan. 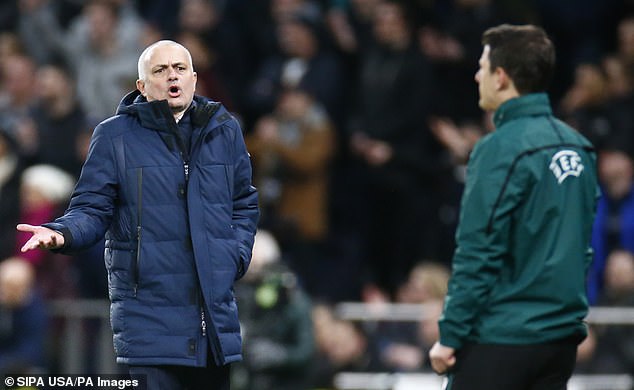 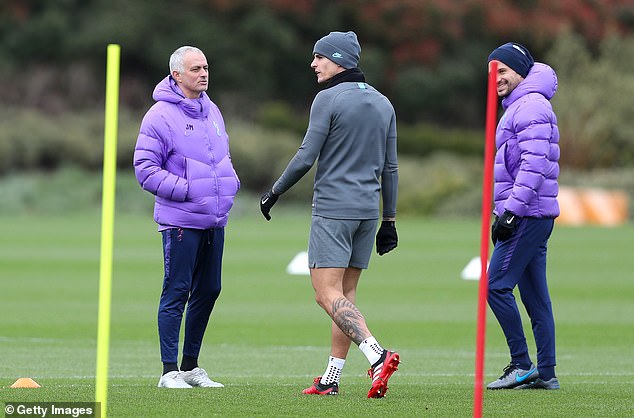 However, wins against Leipzig and Manchester United could kick start Spurs this week

We all know Tottenham have got their injuries, and Harry Kane and Son Heung-min are big losses, but let’s see some positivity against Leipzig on Tuesday night.

It might take a performance similar to the one that saw them stun Ajax in last season’s semi-finals, but go there looking to be aggressive and score.

Wins against both Leipzig and United would make it a wonderful week for Mourinho and Spurs. What a turnaround that would be for their season.

Tags: KEOWN:, MARTIN, Mourinho, must, pr
You may also like
Latest Posts