Massimiliano Allegri has been re-appointed as Juventus manager following the sacking of Andrea Pirlo.

Allegri has come back to the Turin club on a €9m (£7.7m)-a-year deal, according to Sky in Italy, two years after he departed following a successful first spell in charge.

The 53-year-old guided Juve to two Champions League finals, he also won four Coppa Italia trophies between 2014 and 2019 and departed that summer after a fifth straight Serie A triumph.

Allegri was understood to be the favourite to fill the vacant post at Real Madrid following Zinedine Zidane’s departure, but Antonio Conte, who guided Inter Milan to the Serie A title last season, is now believed under consideration as a candidate to replace Zidane at the Bernabeu.

The appointment comes following the dismissal of Pirlo earlier on Friday, with the 42-year-old having overseen Juve missing out on the Italian top-flight title for the first time in 10 years. 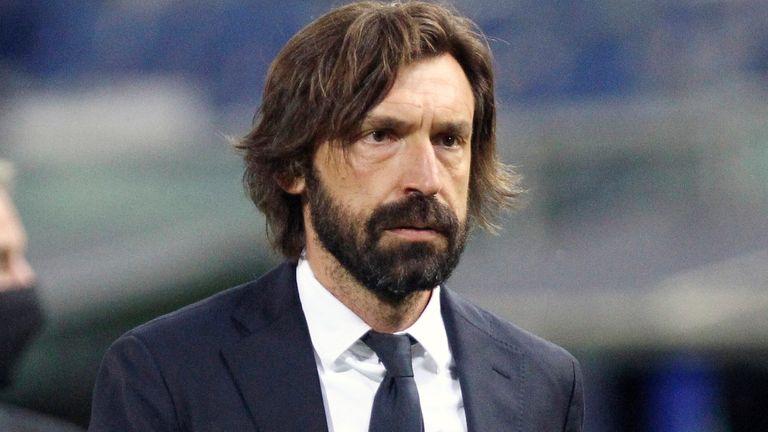 Upon his return to the Allianz Stadium, Juventus said: “Massimiliano Allegri is the Juventus manager once more. Allegri finds a bench that he knows very well, a club that he loves and that loves him back, as today a new journey begins together, towards new goals.

“What he achieved in his first adventure at Juventus are engraved in the club’s history: five Scudetti, to the four-consecutive doubles, coupled with the Coppa Italia and to the two Super Cups, reaching two Champions League finals in just three seasons, in what were epic feats both in Italy and in Europe.

“We said goodbye two years ago with the message, “History Alone”, the message on the back of the shirt given to Massimiliano Allegri by President Andrea Agnelli with an embrace and a shirt, on which in just two words encapsulated Allegri’s experience at Juve.

“The beauty of the story, however, is that it never stops. And in football, this means a concept that we have ingrained in our DNA: the best victory is the next one. Always.

“And now we are ready to begin again with Allegri, to build our future together; with his enormous professionalism, his moral strength, with the brilliant ideas of a coach capable of shuffling the cards, both on and off the pitch. With his smile, a sort of “signature”. With his way of understanding football and life with simplicity, with his desire to play things down and with the commitment to enjoy every beautiful moment that being at Juventus can give and will give.

Allegri’s predecessor Pirlo, who took over from Maurizio Sarri in August last year, guided Juve to the Coppa Italia and Suppercoppa Italiana but they finished fourth in Serie A, and they salvaged a spot in next season’s Champions League on the final day of the season.

Juve issued the following message to Pirlo upon his departure from the club: “Thank you, Andrea.

“These are the first words that all of us need to say at the end of this special experience together. A few months ago, Andrea Pirlo, an icon of world football, began his new adventure, his first as a coach.

“To do this, first of all, it takes courage, as well as awareness of one’s own means, especially in a period marked by thousands of difficulties, with the world forced by the pandemic to reinvent its own rules day after day.

“Pirlo has just begun the first steps of what will no doubt become a brilliant career as a coach. An adventure of transformation, seeking, and often managing, to bring his ideas and his experience as a champion on the pitch from the “other side” of the fence.

“And since in football, what counts are the victories, let’s remember them: in the space of a few short months Pirlo’s Juve has raised two trophies: The Italian Supercup and the Coppa Italia. And he, as coach, brought home brilliant victories on the most prestigious of fields, from San Siro to Camp Nou.

Thank you for everything, @Pirlo_official!

“For all this, for the courage, the dedication, the passion with which he demonstrated every day, our thanks go to the Maestro, the Coach and to Andrea, that really comes from the heart. As well as our good luck for the future that will surely be a wonderful one.”

The 2006 World Cup winner’s Juventus side headed into the final day of the season facing the prospect of failing to qualify for the Champions League for the first time since 2011/12, but victory over Bologna, and Napoli failing to beat Hellas Verona, saw his side scrape in.

Juve being knocked out of the Champions League at the last-16 phase for the second time in successive seasons also did not help the former Italy international’s cause. 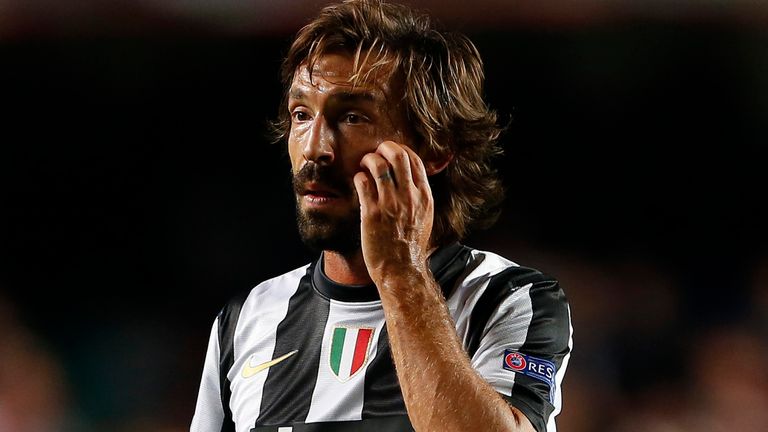 Pirlo’s exit from Juventus and Allegri’s re-appointment comes with managerial changes afoot at some of Europe’s top clubs following the end of their seasons.

Zidane stepped down at Real Madrid following a second spell in charge of the club on Thursday after the Spanish giants failed to win a trophy for the first time in 11 seasons.

Conte left Inter Milan by mutual consent just weeks after winning the Serie A title, with the club’s ownership looking to cut costs which could mean that some key first-team players depart. Simeone Inzaghi is set to replace the former Chelsea boss at the San Siro.

At Bayern Munich, outgoing RB Leipzig boss Julian Nagelsmann is to take over the reins from Hansi Flick who will become the Germany national team’s new manager following the departure of Joachim Low after the European Championships.

Paris Saint-Germain boss Mauricio Pochettino is in talks with Tottenham over a sensational return after leaving the North London club in 2019.

Tags: Allegri, Massimiliano, re-appoin
You may also like
Latest Posts