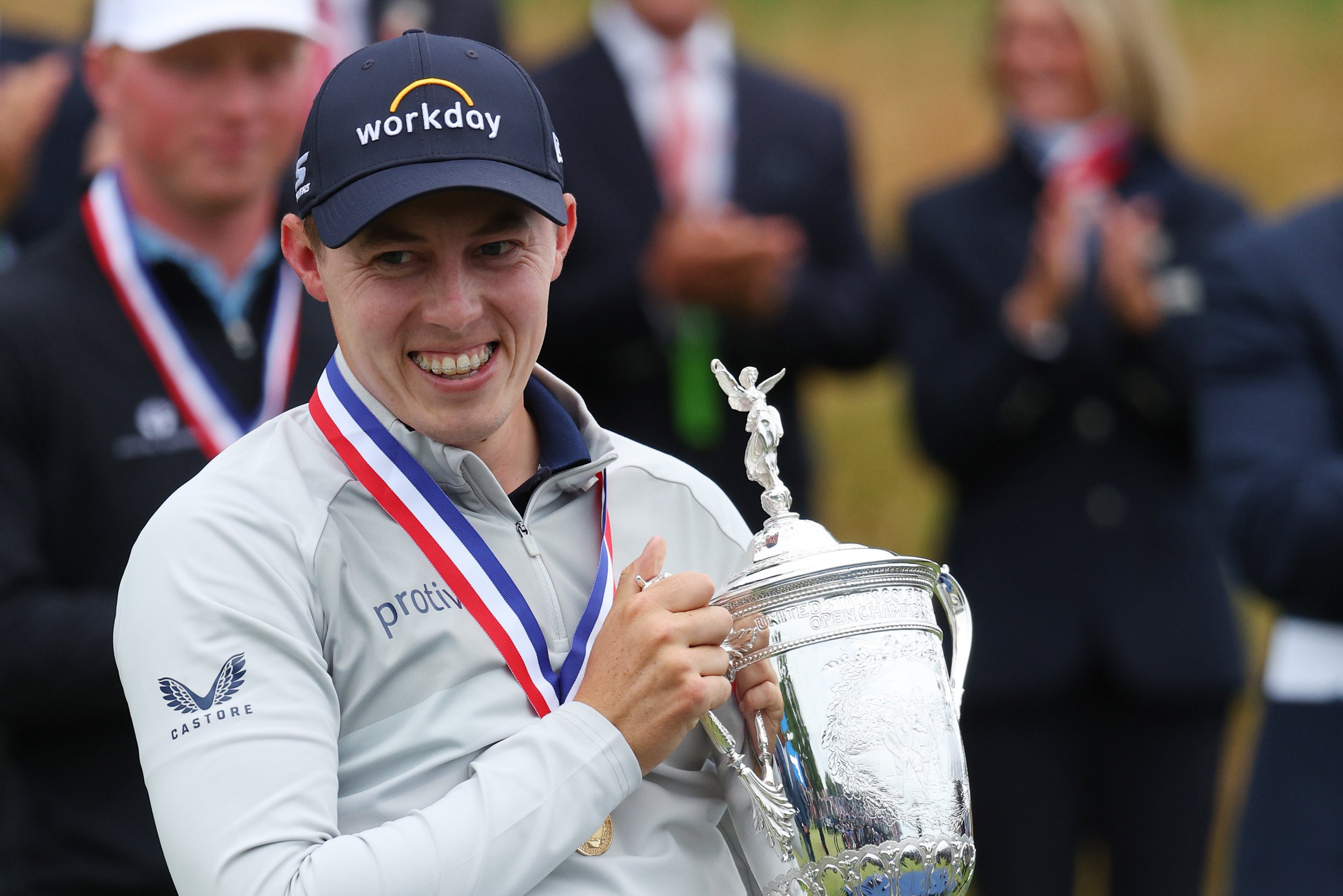 Matt Fitzpatrick has become the first Englishman in nine years to win the US Open after a thrilling final-round battle with world No.1 Scottie Scheffler and Will Zalatoris.

Fitzpatrick has also become only the second golfer after Jack Nicklaus to win the US Amateur title and the US Open on the same course.

Nicklaus won his second US Amateur title at Pebble Beach in 1961 and then won the US Open at the same course 11 years later.

Fitzpatrick became the first Englishman to take home the US Amatuer title for 102 years when he won at Brookline in 2013 at the age of 18, with his younger brother Alex caddying for him.