Mauricio Pochettino has made his stance on returning to management clear. He is ready to return to the dugout and that poses a serious problem for Manchester United as they prepare to stand by Ole Gunnar Solskjaer.

The Argentine has been out of work for nearly a year, following his dramatic sacking at Tottenham in November 2019.

Making his first public appearance in quite some time, Pochettino was a guest in the Monday Night Football Studio with Dave Jones and Jamie Carragher ahead of Leeds vs Leicester.

Following his introduction, Pochettino wasted no time in making it clear that he was ready to return to management as he eyes his next venture. 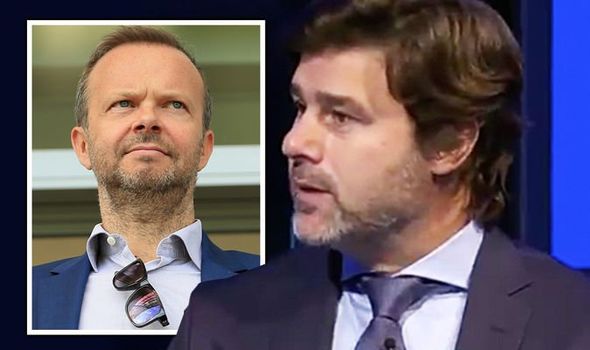 “I am looking forward to being involved in the game again. I love the game and in these times it is difficult.

“We are inside, we are working, doing things. But it’s not the same as being involved every single day, sharing with your players, the staff, with the club.

“You miss that. That’s the reality.”

In the past 12 months, Pochettino has seen many vacancies filled across the European scene.

All of these jobs seemed to pass Pochettino by and there is one link that simply won’t go away. Manchester United.

After the dismissal of Jose Mourinho in December 2018, Pochettino was among the frontrunners for the United job.

The United hierarchy are long-term admirers of Pochettino following his arrival in the Premier League with Southampton in 2013 as he led Spurs to the Champions League final.

There was an element of envy about Pochettino’s project and progress in north London and Ed Woodward and co felt as though he could achieve big things at Old Trafford.

Now Woodward has committed to Solskjaer’s project and giving him time to implement his ideas and long-term vision. 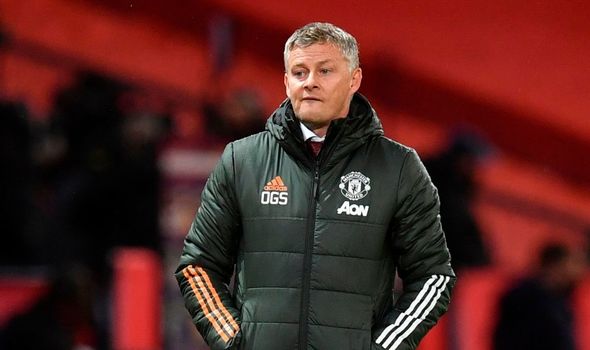 Yet despite that, he has flirted with the idea of jumping ship following several alarming blips along the way.

Pochettino’s comments suggest he is losing patience with waiting around and he may take whatever job comes next.

If history as anything to go by, Pochettino likes to fully immerse himself into a project and he’s a coach who won’t be available every year or so.

United know if they do not act now, they may live to regret the decision, particularly with Manchester City already thinking about life after Pep Guardiola.

They are likely to reassess the picture at the end of the season and should they decide to cut Solskjaer’s tenure short, there is no doubt they will move for Pochettino, should they not be too late.